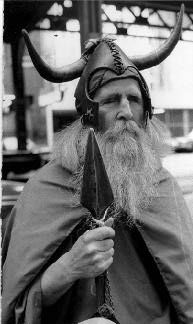 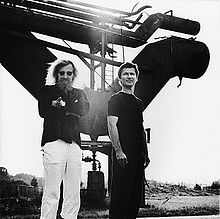 Neu German krautrock band formed by Klaus Dinger and Michael Rother after their split from Kraftwerk in the early 1970s. Though Neu! had minimal commercial success during its existence, the band is retrospectively considered one of the founding fathers of krautrock and a significant influence on artists including David Bowie, Brian Eno, Iggy Pop, PiL, Joy Division, Gary Numan, Porcupine Tree, Ultravox, Simple Minds, Negativland, Stereolab, Boredoms, Radiohead, the Horrors, Electrelane, Kas 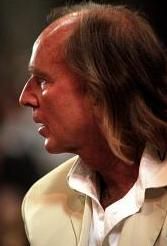 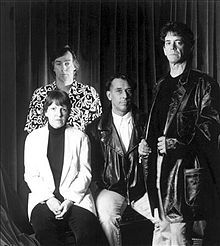 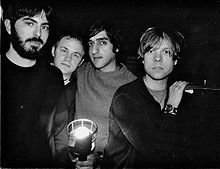 Explosions in the Sky American post-rock band from Texas. The band has garnered popularity beyond the post-rock scene for their elaborately developed guitar work, narratively styled instrumentals, what they refer to as "cathartic mini-symphonies," and their enthusiastic and emotional live shows.opening act of Fugazi's spring 2002 US tour in support of The Argument.wrote the soundtrack for the 2004 film Friday Night Lights. 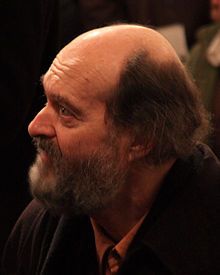 Arvo Pärt orn 11 September 1935) is an Estonian composer of classical and sacred music.[1] Since the late 1970s, Pärt has worked in a minimalist style that employs his self-invented compositional technique, tintinnabuli. His music is in part inspired by Gregorian chant 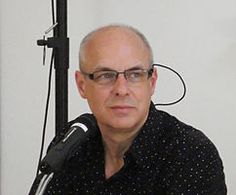 Brian Eno nown as one of the principal innovators of ambient music. solo music has explored more experimental musical styles and ambient music. It has also been immensely influential, pioneering ambient and generative music,[6] innovating production techniques, and emphasising "theory over practice".[6] He also introduced the concept of chance music to popular audiences, 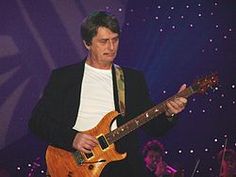 Mike Oldfield - (born 15 May 1953) is an English musician and composer. His work blends progressive rock with world, folk, classical, electronic, ambient, and new-age. He is best known for his 1973 album Tubular Bells – which launched Virgin Records and became a hit after its opening was used as the theme for the film The Exorcist – and for his 1983 hit single "Moonlight Shadow".[1] He is also known for his hit rendition of the Christmas piece "In Dulci Jubilo". 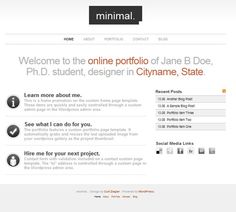 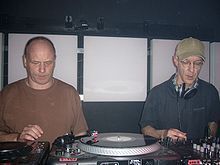 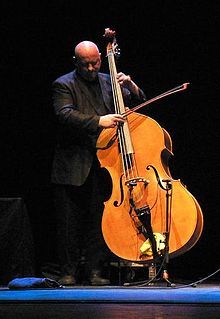 Gavin Bryars.born 16 January 1943)[1] is an English composer and double bassist. He has been active in, or has produced works in, a variety of styles of music, including jazz, free improvisation, minimalism, historicism, experimental music, avant-garde and neoclassicism 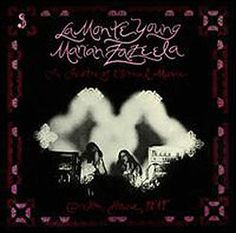 La Monte Young October 14, 1935) is an American avant-garde artist, composer and musician, generally recognized as the first minimalist composer.[1] His works have been included among the most important and radical post-World War II avant-garde, experimental, and contemporary music.[2] Young is especially known for his development of drone music. Both his proto-Fluxus and "minimal" compositions question the nature and definition of music and often stress elements of performance art. 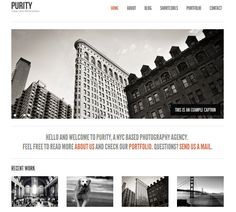 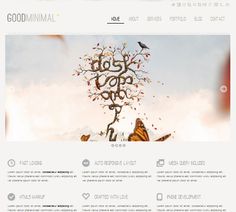 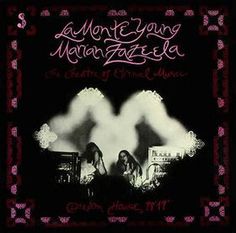 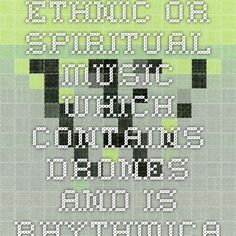 Ethnic or spiritual music which contains drones and is rhythmically still or very slow, called "drone music",[4] can be found in many parts of the world, including bagpipe traditions, among them Scottish pibroch piping; didgeridoo music in Australia, South Indian classical Carnatic music and Hindustani classical music (both of which are accompanied almost invariably by the tambura, a plucked, four-string instrument which is only capable of playing a drone); the sustained tones found in the…