Lily Munster..No.. Yvonne De Carlo...one of the most gorgeous ladies of all time. 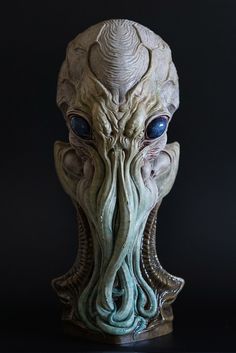 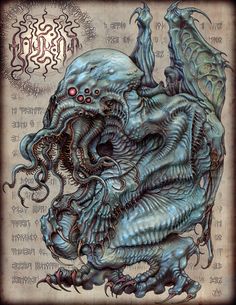 3542 views on Imgur: The magic of the Internet 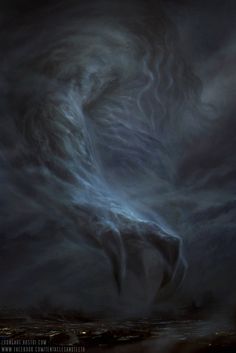 I'll be showing behind the scenes images of Joyner Studio's sculptures, molds and casts, as well as discussing the particularities of the process. 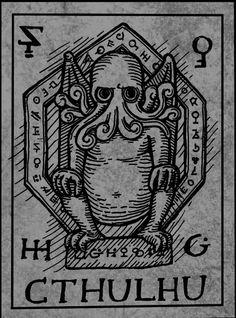 HIS MIND! A Warped Hell! HIS EYES! A Death Gleam! HIS LIPS! A Cruel Deceit! Heretical Sexts Publications for discerning creeps. A Tenebrous Kate Production http://hereticalsexts.bigcartel.com/ http://blog.tenebrouskate.com/ Visit http://www.vincentprice.com Support The Vincent Price Art Museum at East Los Angeles College "I think that art, and the appreciation of art, is curiosity about life and the capacity for wonder. This expression...really sums up my entire philosophy of life...the… 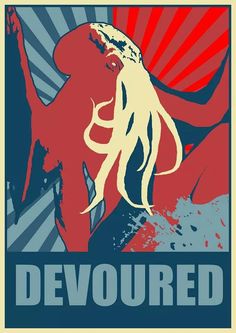 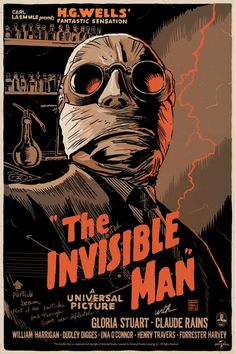 Drew Struzan might be cinema’s most famous movie poster artist, but he’s not exactly an eager interview subject. “I paint so that I don’t have to talk, and I make pictures so that… 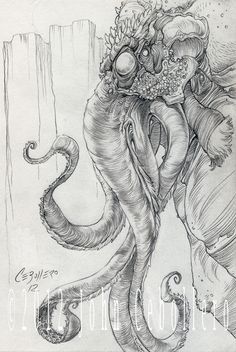 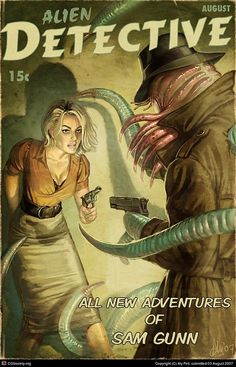 Aly Fell is a Manchester, UK based illustrator and concept artist having over 20 years experience in the animation and games industry. Most of her personal 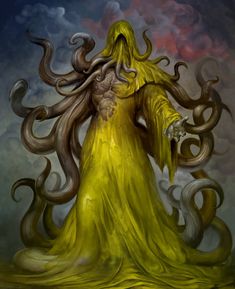 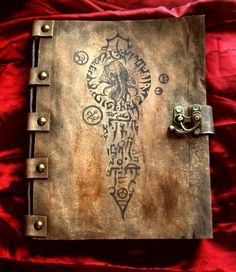 Necronomicon Cult of Cthulhu by MrZarono on DeviantArt 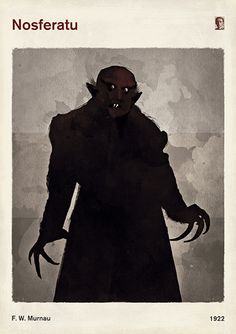 This poster is inspired by Nosferatu, a German Expressionist horror film by F. W. Murnau, first released in 1922. It was an unauthorized adaptation of Bram Stoker's Dracula, so Stoker's heirs sued over the adaptation, and a court ruling ordered that all copies of the film be destroyed. A few prints of the film survived, and Nosferatu came to be an influential masterpiece of cinema.