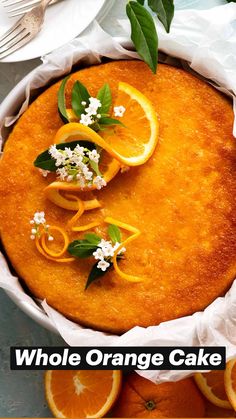 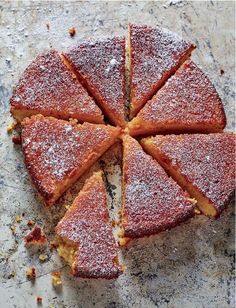 Rick Stein's Clementine, Almond and Olive Oil Cake, as seen on his BBC series, The Road to Mexico, is a perfectly moist cake and an ode to Californian citrus fruit. 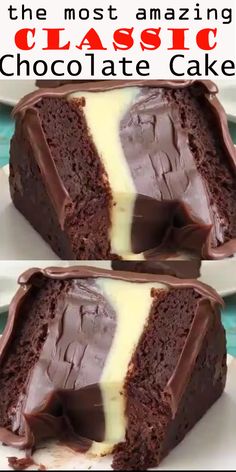 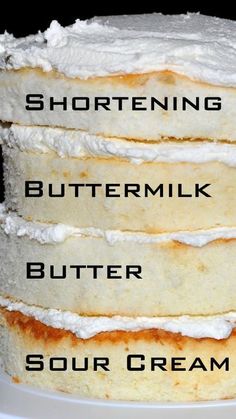 White Cake Recipes From Scratch with links to the recipes ~ Cakes made with shortening, buttermilk, just butter, and sour cream. 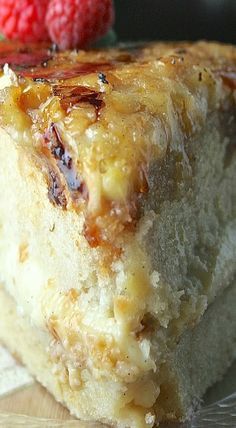 Whipped Cream that Holds Its Shape - A Homemade Mess

This homemade whipped cream is delicious, easy to make, and holds its shape for up to a week. It is the perfect garnish to any dessert. 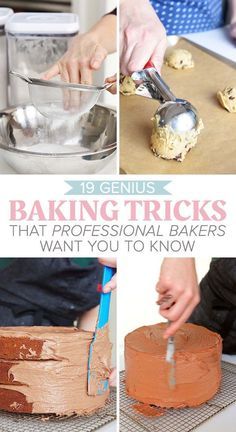 These are pretty sweet. 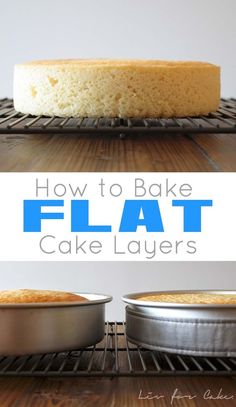 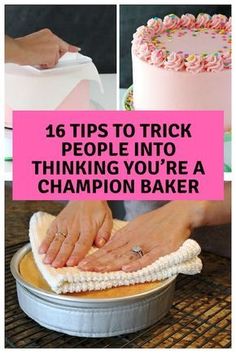 16 Baking Hacks That'll Make You Look Like A Pro

16 Baking Hacks That'll Make You Look Like A Pro 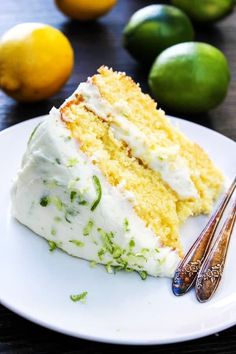 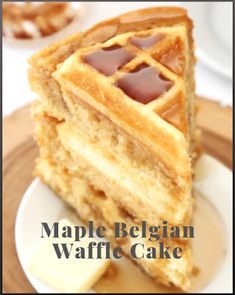 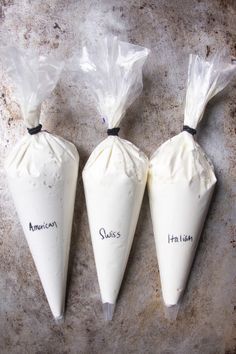 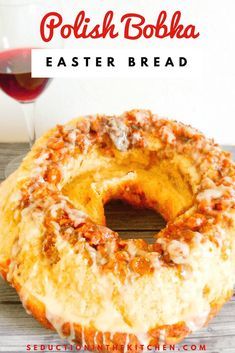 Polish Bobka Easter Bread is a polish bread. This Easter bread is an easy sweet bread you can make. Make this bobka recipe a part of your Easter tradition. 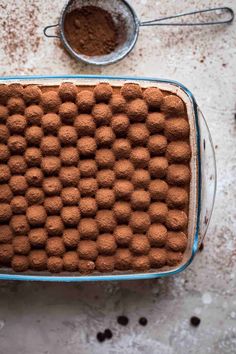