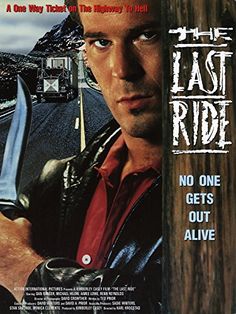 Micheal Smith is released from prison after serving four years for a crime that he claims he did not commit. Within a few hours of his release, a man offers him a ride in his truck. The driver makes an attempt on Michael's life but he manages to escape. The madman relentlessly pursues him, killing everyone in his path, forcing Michael to play the deadly games of his past. 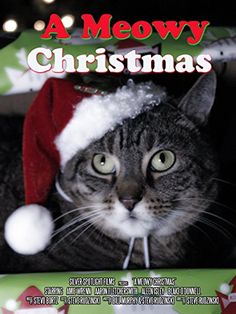 A couple of bumbling burglars are mistaken as two aliens by a talking cat that watches too many conspiracy videos. Regardless it's up to Ms. Whiskers and her rat friend, Chuck, to capture them and save Christmas! 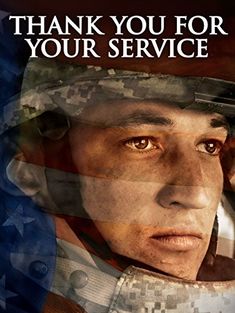 Watch Thank You For Your Service | Prime Video

Soldiers returning from Iraq struggle to integrate back into family and civilian life while living with the memory of war that threatens to destroy them long after. 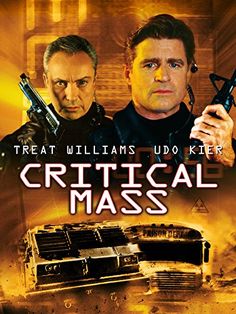 Jeffers works security at a nuclear power plant that is being decommissioned. A politician is touring the plant and videotaping his comments regarding the closing. A terrorist group led by Samson gets inside the gates, to set off a nuclear bomb. After local policemen and the other plant workers are killed, Jeffers and Janine must confront and halt Samson and his terrorist squad. 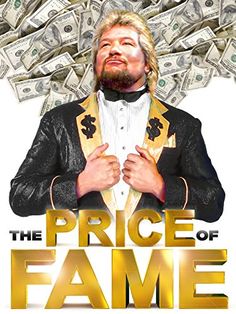 Ted DiBiase Jr. takes a journey through pro-wrestlings past to tell the faith-based story of his father's rise, fall and redemption. 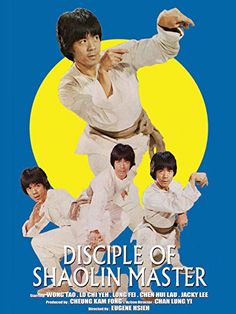 A large amount of Ming Dynasty treasure is hidden in a secret cave. The Qing General Feng Kei is determined to get his greedy hands on it, however the location of the treasure is known only to a young martial arts fighter, Hsiao Ching, whom has teamed up with a beggar man and a kung fu monk. Together the trio defend the treasure and send the Ching general and his lackeys packing. 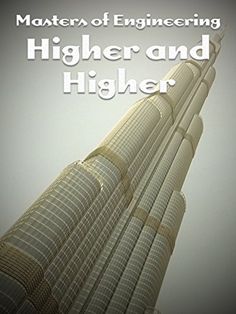 Which was the invention that propelled the construction of higher and higher buildings? Concrete? Iron? It's the elevator. From the Tower of Babel to the Kingdom Tower in Saudi Arabia, humankind has always searched to build bigger and higher. What are the scientific advance and technologies that have made it possible to 'touch' the sky. 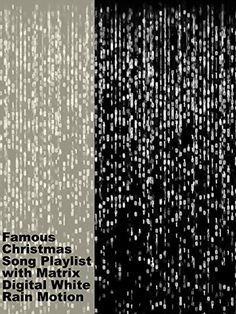 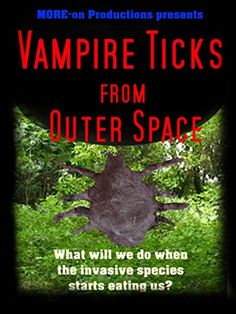 An intergalactic shipping company miss-delivers a package of deadly little monsters. Those blood sucking creatures get loose, and cause havoc on a small Wisconsin town. 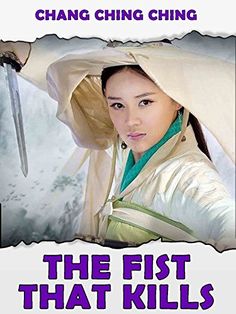 The Fist That Kills 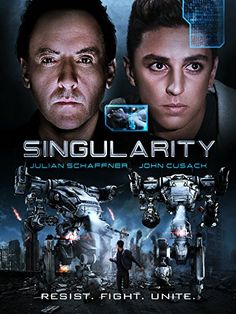 When Elias van Dorne (John Cusack), CEO of the world's largest robotics company, introduces his most powerful invention, Kronos-a super-computer designed to end all wars-it determines that humans are the biggest threat and launches a worldwide attack on mankind. A small band of survivors must form an unlikely alliance to survive the greatest artificial intelligence threat man will ever know. 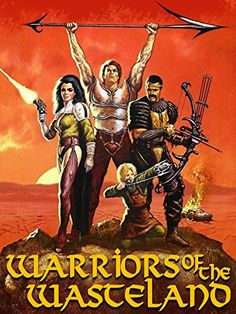 Two mercenaries help wandering caravans fight off an evil and aimless band of white-clad bikers after the nuclear holocaust. 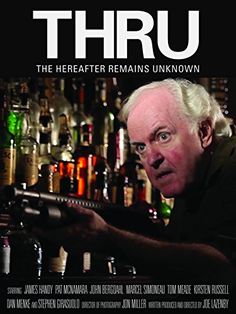 A series of late night massacres at local bars has a neighborhood on edge. With the culprits still at large, it's a dangerous night to be out drinking at Frank's Tavern. Nevertheless, a few die-hard regulars decide to tempt fate and take their chances. 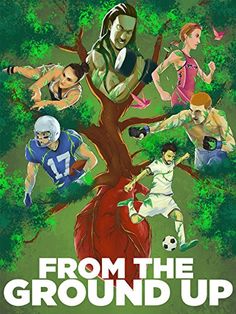 From The Ground Up

What makes up the meat of an athlete? In the feature documentary From the Ground Up, former meat-eating college football player Santino Panico goes on a journey to rediscover the athlete within-this time, as a vegan. As he meets with vegetarian and vegan elite competitors, this story about food and sport expands to confront the social norms and the far-reaching impacts of food choices. 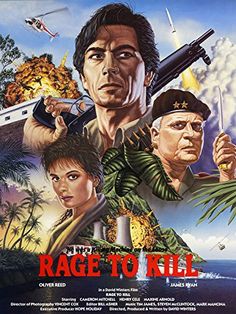 Race-car driver Blaine Striker grows concerned about his younger brother, a med student on the island of St. Heron. General Turner plans to blow up his school to blame the destruction on counter-revolutionaries. Striker infiltrates St. Heron and is captured and electro-tortured. He joins forces with the counter-revolutionaries and foils a plot to assemble Russian missiles on the island. 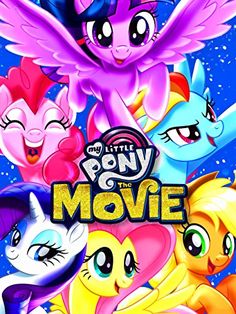 When a dark force threatens Ponyville and the Mane 6, they go on a journey to the end of Equestria to save their beloved home and they meet new friends and dangerous challenges along the way.