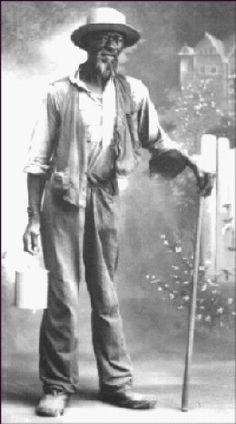 In 1833, John Randolph of Roanoke in Virginia died, freeing his slaves. After a 13 year battle in the courts due to the contesting of the will by his brother, the Randolph slaves were finally free to leave. This is their story, and follows their travel to Ohio to claim the land that John Randolph had provided the money for in his will, and the heartbreak they suffered once they arrived. 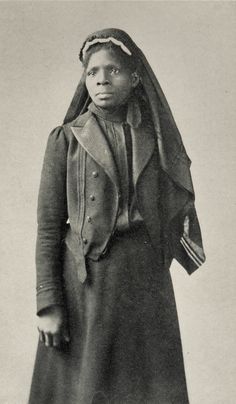 Susie King Taylor's memoirs are the only known published recollection of the experiences of an African American nurse during the Civil War. 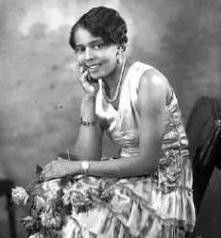 Those famous words “Boop-Oop-A-Doop” that are so famously associated with Betty Boop, were first sung on stage in the Cotton Club by a jazz singer named Baby Esther. The "Betty Boop" cartoon character was the subject of a lawsuit by the popular singer Helen Kane, who claimed her singing style had been ripped off. Baby… 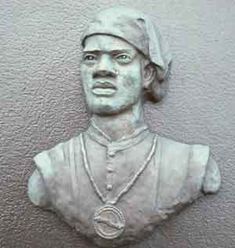 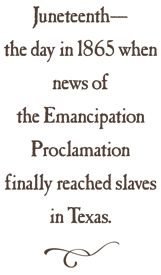 JUNETEENTH, JUNE 19, 1865 | came to mark a new beginning and a true independence day for African American Texans. The first official Texas Juneteenth celebration was organized by the Freedmen’s Bureau and it was held in Austin in 1867. For many years resolutions recognizing the historical significance of Juneteenth Independence Day have been introduced in Congress by a number of senators and the hope is that some day, the Juneteenth is recognized as a national holiday. 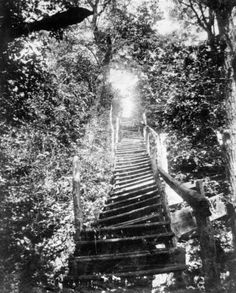 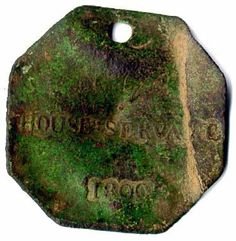 From the February 2003 edition of the Smithsonian Magazine , "Cast in Bondage Copper neck tags evoke the experience of American slaves hired... 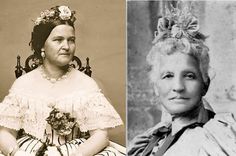 Find out more about the extraordinary circumstances of seven of history’s most unlikely friendships. 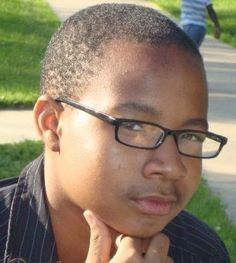 by Dr. Boyce Watkins Jaylen Bledsoe is a one-of-kind superstar. The 15-year old sophomore started his own tech company a few years ago, and has found entrepreneurship to be his calling. As a result, he is his own man, and a millionaire because of it. Jaylen says that he started his firm when he was […]

Use slave ship names and records found in newspapers to trace your ancestors. Learn how these records can help your find lost family history. Learn more! 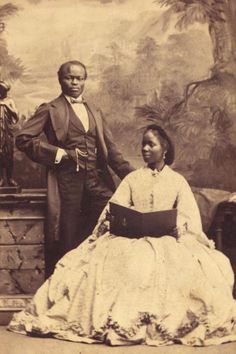 Black Victorians: History Claims We’ve Only Ever Been Slaves

Since 2014, undiscovered photos of the Black Victorians have appeared online and in museums. But who were this distinct group of people? 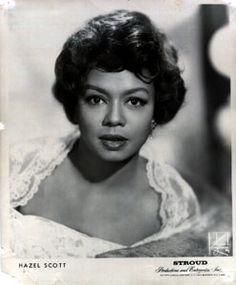 The 1950s saw a burst of Black talent in Hollywood and in the world of entertainment in general. Seeing the start of the Civil Rights Moveme... 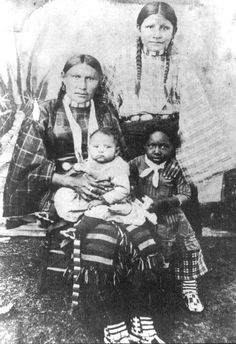 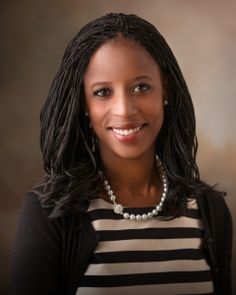 Mia Love on the Issues While in Congress, Mia has kept her promises to Utah’s 4th District by taking the following actions: Immigration As a daughter of Haitian immigrants who worked tirelessly to become legal citizens, immigration is a deeply personal subject... Read More >> Immigration × A 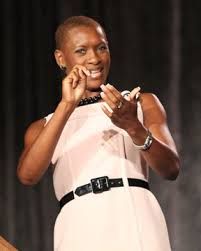 disabledgirlism: “ This incredible woman is Claudia Gordon, Claudia Gordon, the first Black deaf female attorney in the U.S., has been an advocate for people with disabilities since high school. It...