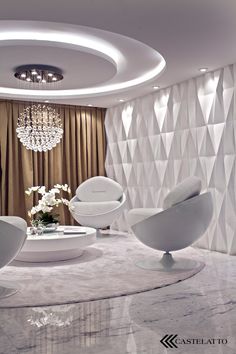 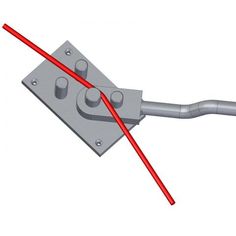 On this page you can see free metalworking plans for making several tools with which you can quickly and efficiently bend wire into various shapes. 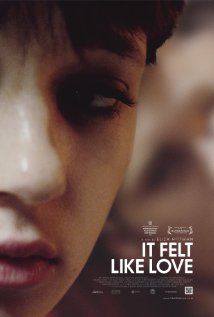 Lila wants to emulate the sexual exploits of her more experienced best friend. She fixates on a tough older guy who will "sleep with anyone" and tries to insert herself into his world, putting herself in a dangerously vulnerable situation. 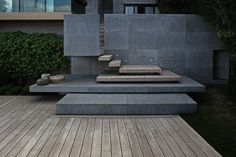 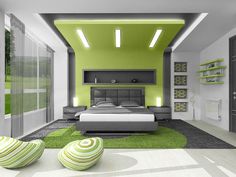 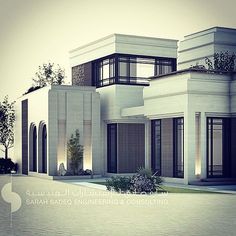 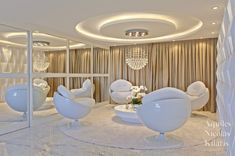 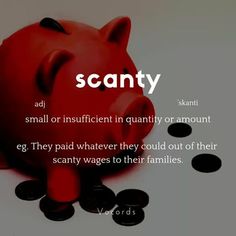 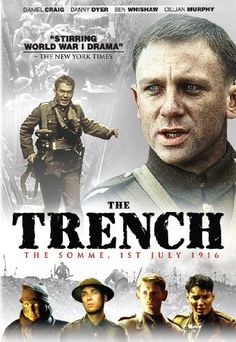 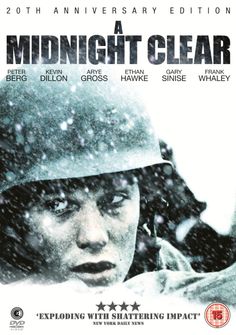 Directed by Keith Gordon. With Peter Berg, Kevin Dillon, Arye Gross, Ethan Hawke. This WW2 psychological drama plays out at Christmas. US GIs hold an isolated cabin in the Ardennes against a handful of Germans cut off from their main force. Combat-weary and short of rations, both sides are determined to survive. 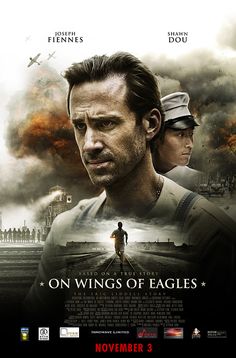 'On Wings of Eagles' Spotlights Final Mission of Eric Liddell

Eric Liddell, the Olympic gold medalist whose physical feats and spiritual convictions were profiled in the 1981 film, Chariots of Fire, was a Christian missionary who bypassed fame to return to China after wining the gold. On Wings Of Eagles, releasing Nov. 3, stars Joseph Fiennes (Shakespeare In Love, Risen) as Liddell during the latter part of his life. 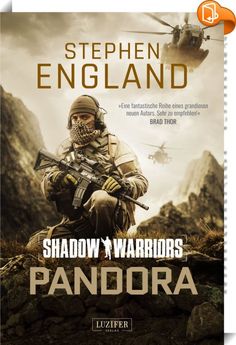 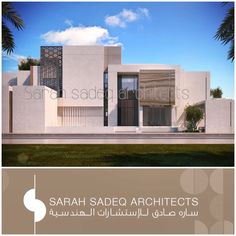 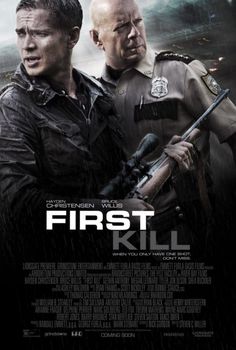 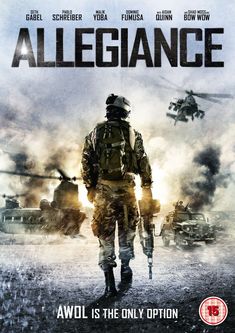 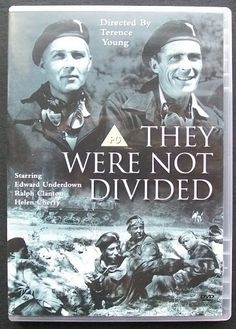