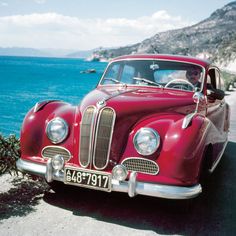 In Photos: Celebrating 100 Years of BMW

March 7, 2016 marks 100 years since the little company that became Bayerische Motoren Werke formed in Germany. It first built aircraft but quickly moved to making motorcycles and cars as the times (and the war) demanded. The famous blue and white logo that signifies the state colors of Bavaria arrived shortly afterward; so did that famous kidney grille and the professional racing wins. From the 2002 to the Z4 and beyond, the rest, as they say, is history. 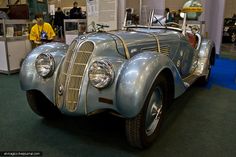 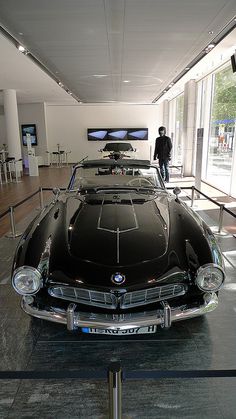 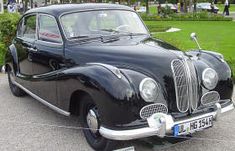 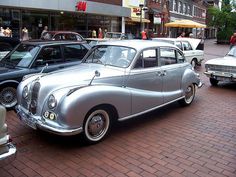 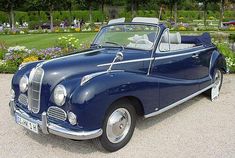 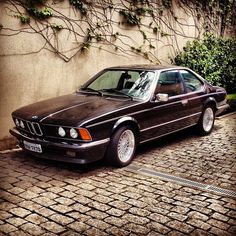 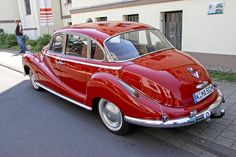 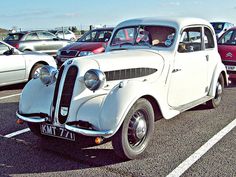 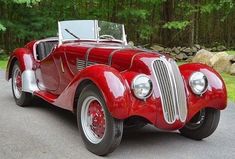