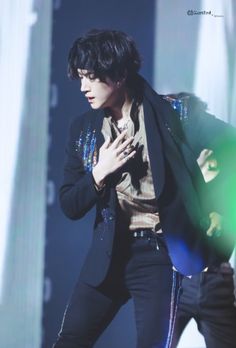 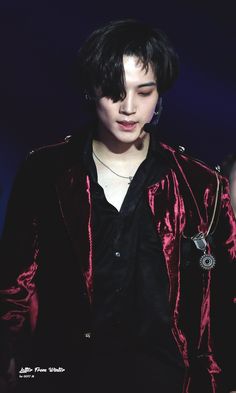 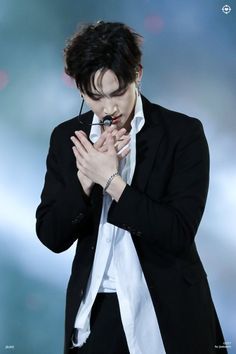 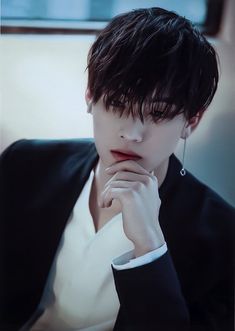 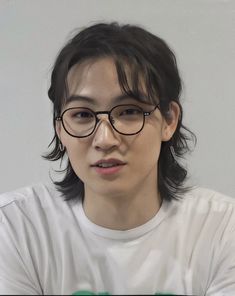 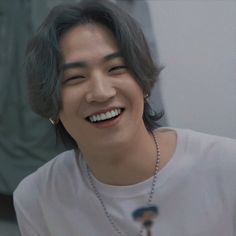 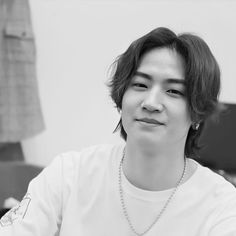 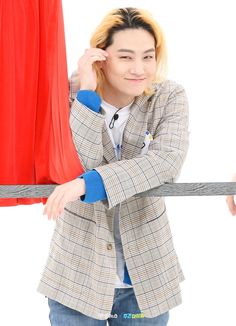 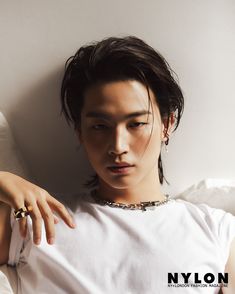 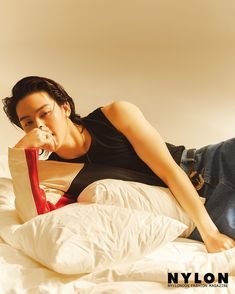 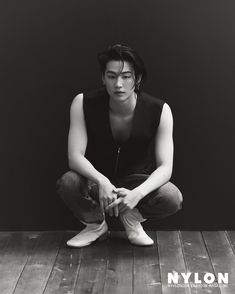 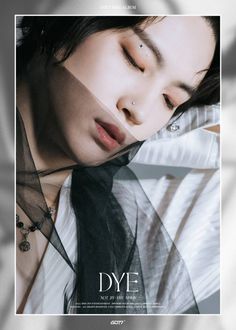 GOT7 (갓세븐) consists of 7 members: Jay B, Mark, Jackson, Jinyoung, Youngjae, BamBam and Yugyeom. GOT7 debuted on January 16th 2014, under JYP Entertainment. JYP Entertainment released a statement that the group will be officially leaving the agency on January 19th, 2021 following the expiration of their contract.On February 20, 2021 GOT7 released its 1st single after leaving JYP Ent., called "Encore", and it seems the group has signed under Warner Music Korea. 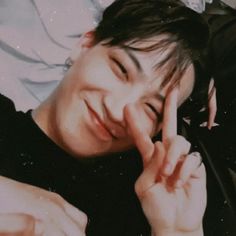 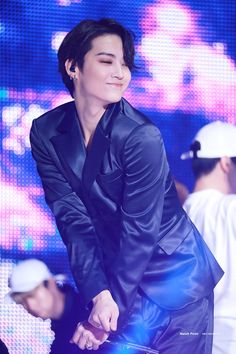 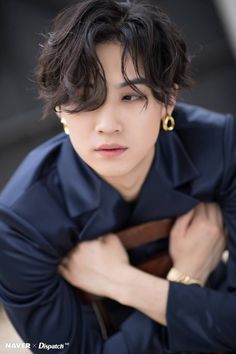