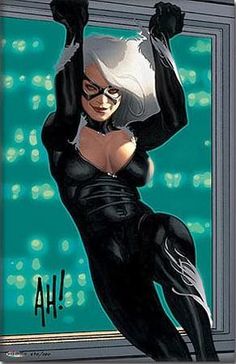 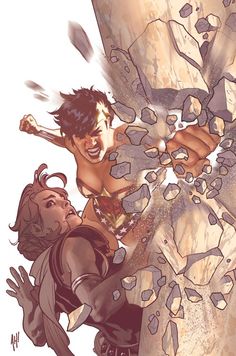 The princess of the Amazons, armed with superpowers of a god, Wonder Woman is one of Earth's most powerful defenders of peace, justice, and equality and a member of the Justice League. She is often considered an archetype for many non-comicbook heroines. She stands for Love and peace. Her original origin allegorically depicted her as a clay figure brought to life by the gods, but in recent years she has been depicted more literally as the daughter of Zeus and the Amazon queen Hippolyta. 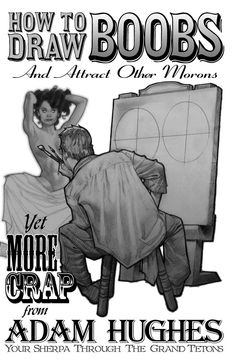 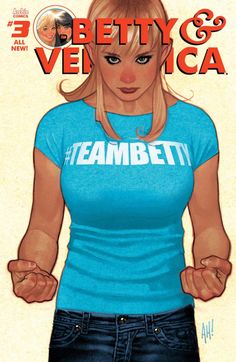 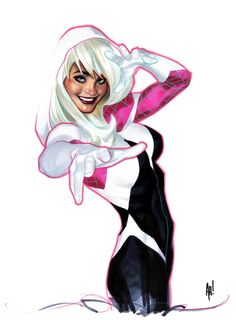 all images and artwork copyrighted by adam hughes 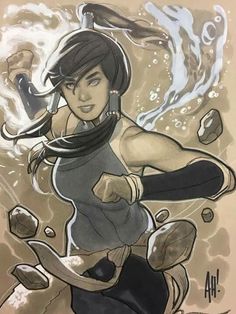 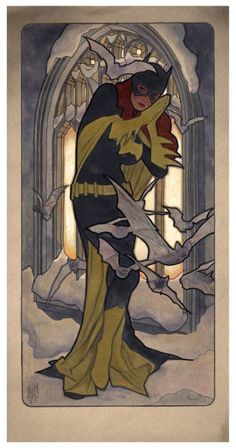 Catwoman 67 by AdamHughes on DeviantArt

The cover to CATWOMAN 67, with the original 'Dr. Strangelove' lettering that DC shot down. I thought it was cool, and fit the feeling of the i... Catwoman 67 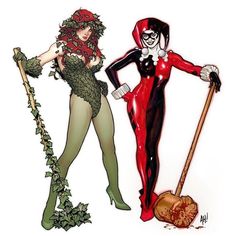 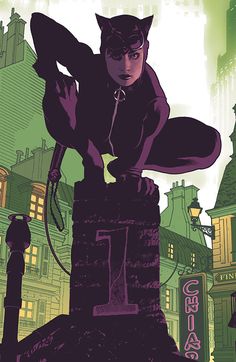 Hughes is known largely for his unique 'realist' style and "good-girl" pin-up-esque covers for comics and magazines. 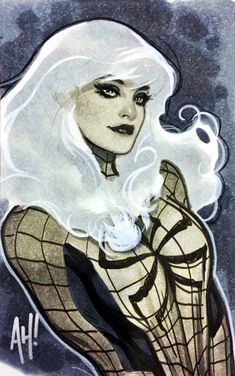 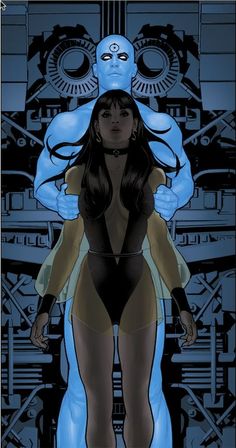 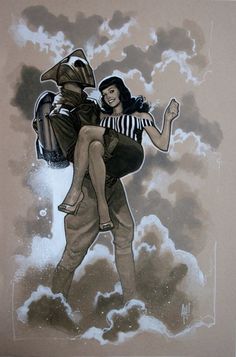 Rocketeer and Betty by Adam Hughes 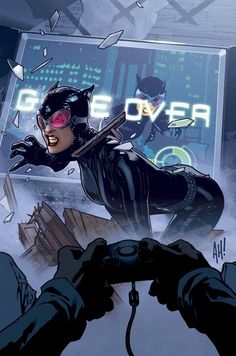 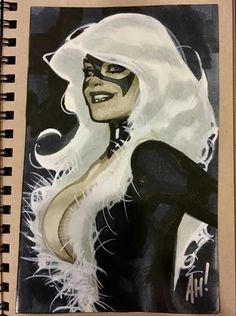 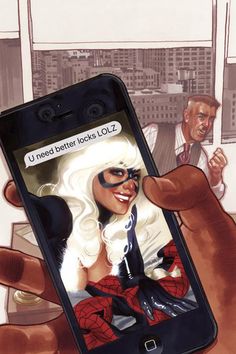