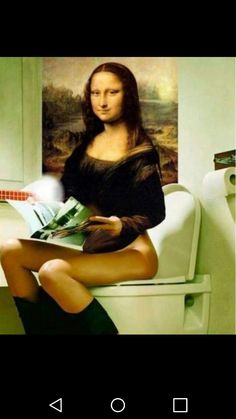 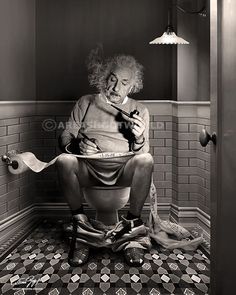 Albert Einstein (14 March 1879 – 18 April 1955) was a German-born theoretical physicist. He developed the general theory of relativity, one of the two pillars of modern physics (alongside quantum mechanics). Einstein's work is also known for its influence on the philosophy of science. Einstein is best known in popular culture for his mass–energy equivalence formula E = mc2 (which has been dubbed "the world's most famous equation"). He received the 1921 Nobel Prize in Ph... #science #einstein… 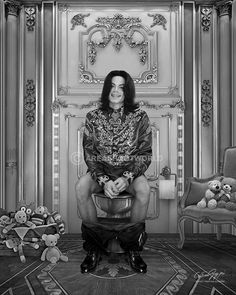 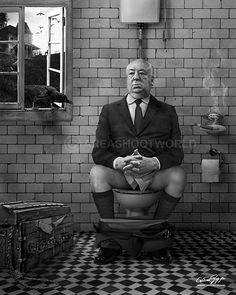 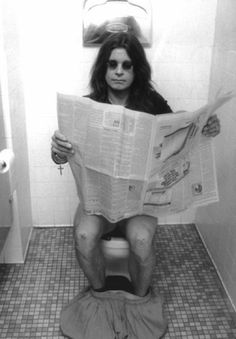 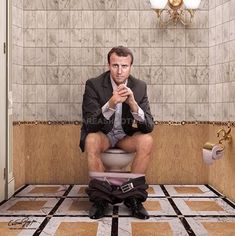 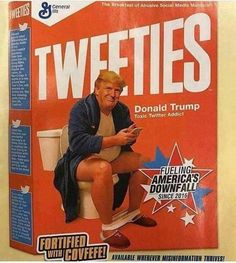 “Not only did Congressman Ron DeSantis easily win the Republican Primary, but his opponent in November is his biggest dream....a failed Socialist Mayor named Andrew Gillum who has allowed crime & many other problems to flourish in his city. This is not what Florida wants or needs!” 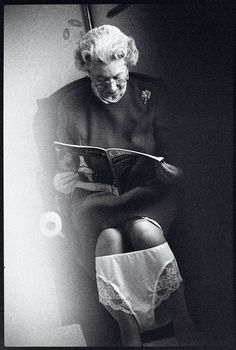 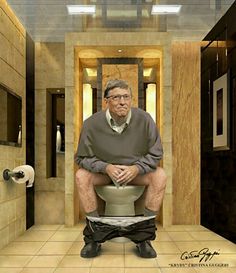 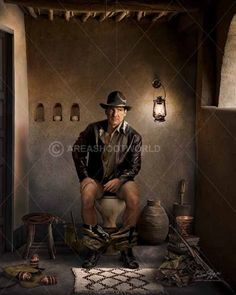 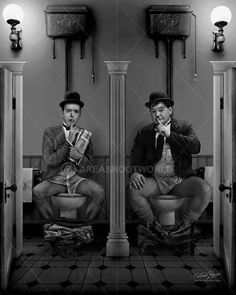 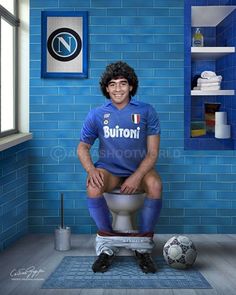 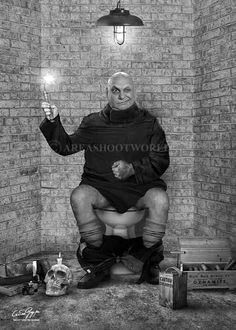 Uncle Fester, also known as Fester Addams, is a member of the fictional Addams Family. He was played by Jackie Coogan in the original television series, by Christopher Lloyd in the two feature films, and by Patrick Thomas in the direct-for-video film Addams Family Reunion. Finally, Michael Roberds played Fester in The New Addams Family. In the Broadway musical, the part was originated by Kevin Chamberlin, with Brad Oscar taking over on March 8, 2011. 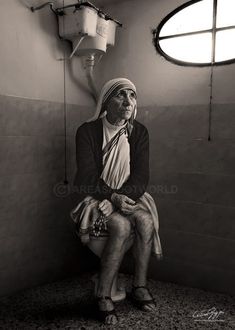 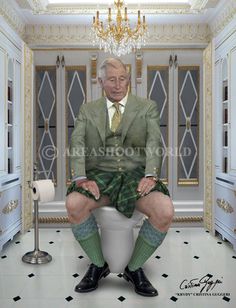 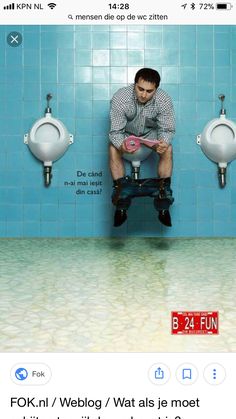