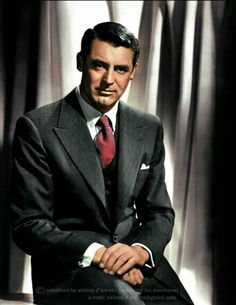 The unwritten rules of menswear | The Gentleman's Journal | The latest in style and grooming, food and drink, business, lifestyle, culture, sports, restaurants, nightlife, travel and power.

Our Hero is an old fashioned gentleman with timeless cool. Like Cary Grant 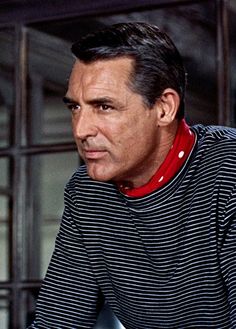 Great picture of Cary Grant as ‘John Robie’, from TO CATCH A THIEF. That red bandana! 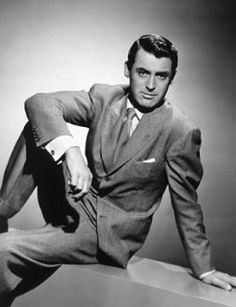 Movie-star looks, impeccable style and a roguish smile; Cary Grant had a few things going for him. 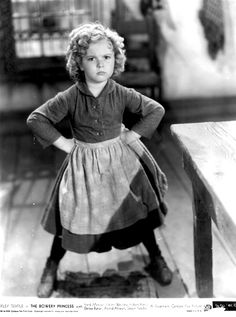 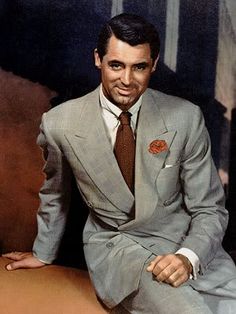 Okay now it's time to seriously get down to business. EW recently finished their Ultimate Hotties series with a tribute to the men of the 1960s and earlier. As much as I love Hugh, Christian, Clive, Russell, and all the rest, these gents are truly the cream of the crop. You just don't get any classier or sexier then vintage Hollywood movie stars and the following twelve men are it as far as I'm concerned. Warren Beatty EW's Ultimate Hottie Moment Wooing Faye Dunaway into a romance — and a… 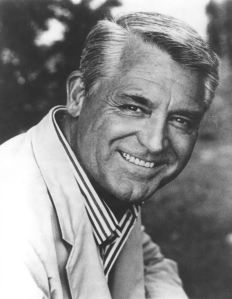 Cary Grant: A Touch of Class

This month marks the 25th anniversary of the passing of Cary Grant, an actor whose extraordinary looks, sophistication, and star power continue to define Hollywood’s image of the leading man. Othe… 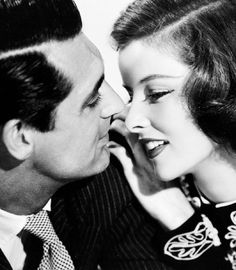 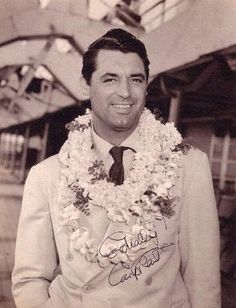 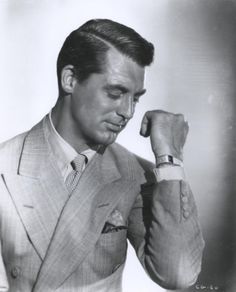 Cary grant is the greatest. 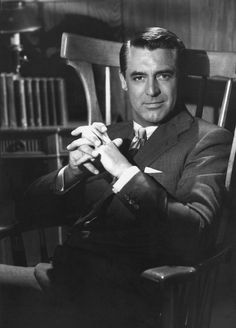 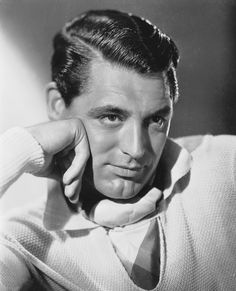 “It’s much easier, for example, to play a heroin addict and you’re withdrawing – you tear the ceiling off – that’s much easier than it is to come in and say, &… 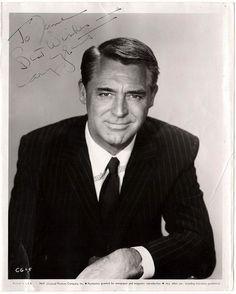 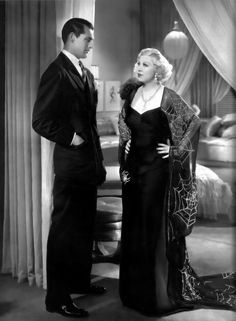 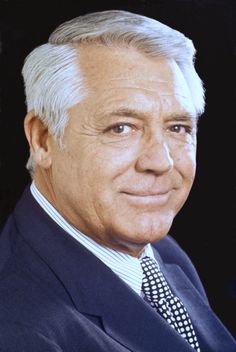 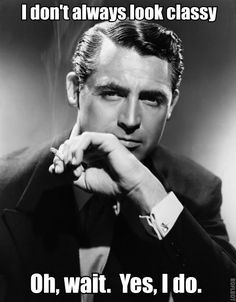 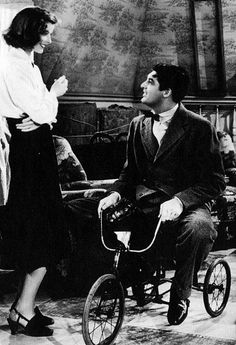