SIMPLY THE BEST
Other Pins 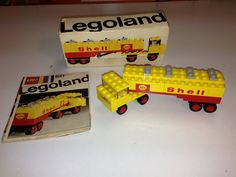 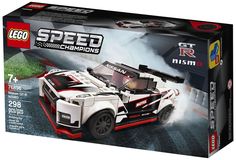 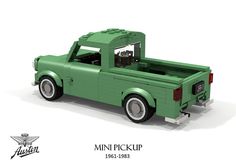 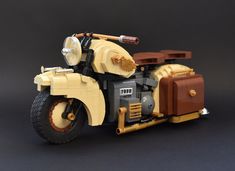 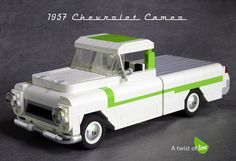 For this months LUGNuts challenge we were supposed to build two matching motor vehicles. I barely have time to build one at a time, let alone two, so I put out a request for a partner in this months building festivities. Mad physicist was gracious enough to join me in a team build. We really just set out to build two Chevy pickup trucks with a white and lime-green color scheme, and what we got is a rather unusual pairing. His truck is a 2002 Chevy Silverado sport edition. Mine is a 1957… 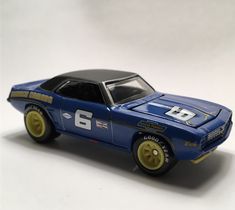 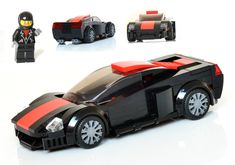 It is my own hypercar concept with a minifigure in Speed Champions scale. You can support on LEGO IDEAS, if you like it. #Lego #MOC #car #hypercar #supercar #sportscar #Legocar #SpeedChampions #minifigure 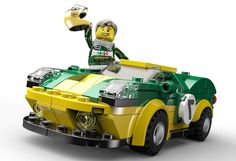 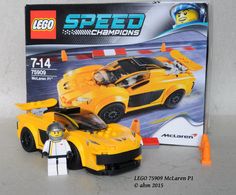 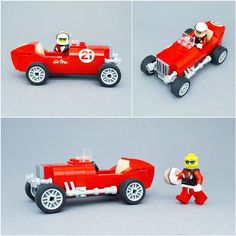 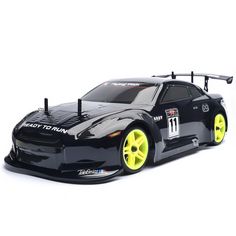 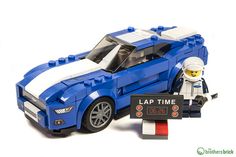 LEGO has an all-new wave of Speed Champions planned for 2016, bringing some American muscle to a party that has so far been dominated by European supercars like Porsche, Ferrari, and McLaren. European cars are still in the mix for this year, but first off the starting line for the Americans is a 2016 Ford […] 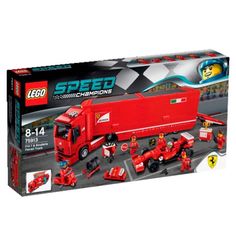 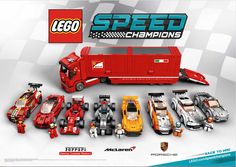