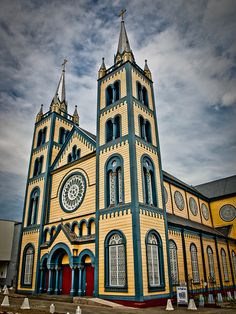 The Saint Peter and Paul Cathedral (Dutch: Sint-Petrus-en-Pauluskathedraal) is a wooden Roman Catholic cathedral located in the center of the capital city of Paramaribo, Suriname. It is the biggest wooden structure in the Western Hemisphere, and the seat of the Roman Catholic Diocese of Paramaribo. Initially built as a theatre it was turned into a cathedral after it burned down. (Source: Wikipedia) 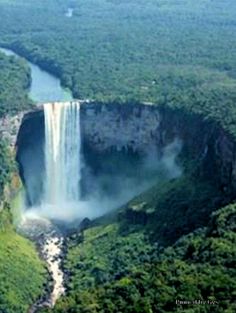 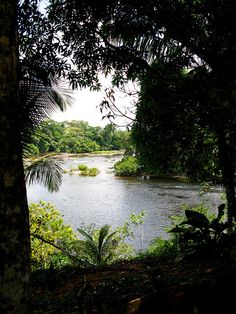 The view of the lake, framed between trees. 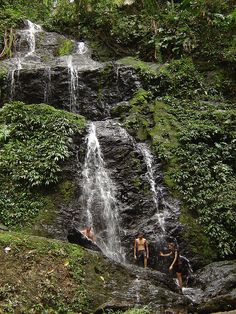 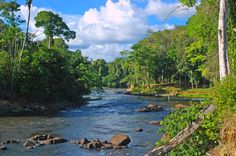 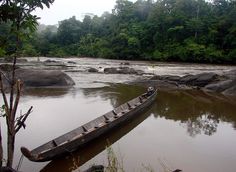 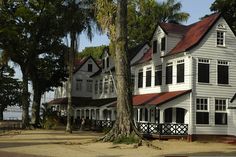 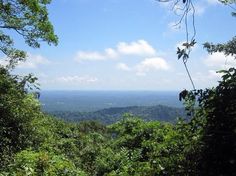 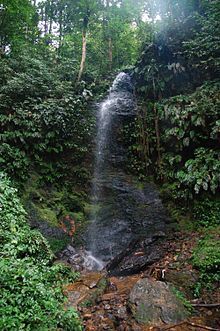 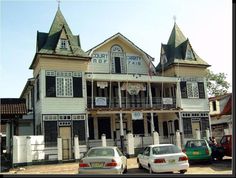 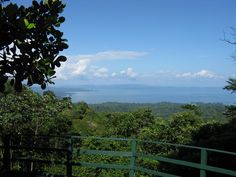 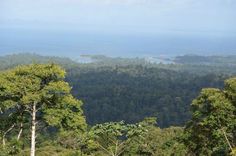 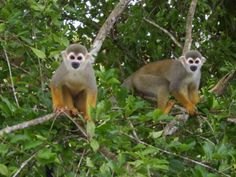 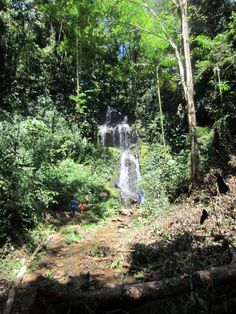 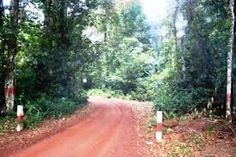