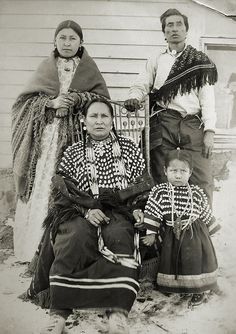 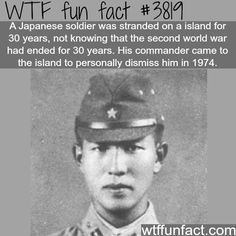 The lone Japanese soldier fighting on for 30 years after WWII ended is true! ** Now That is loyalty, bless him. Fancy being stranded for all those years when he could have been home living a "normal" life. 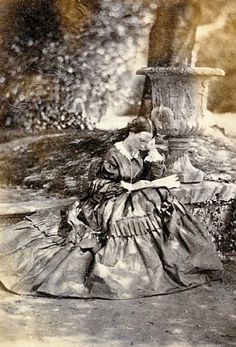 1858, Florence Nightingale, photo not discovered until 2006. Florence Nightingale, one of nursing’s most important figures, gained worldwide attention for her work as a nurse during the Crimean War. She was dubbed “The Lady with the Lamp” after her habit of making rounds at night to tend to injured soldiers. Early photographs of Florence Nightingale are very rare because she was extremely reluctant to be photographed, partly for religious reasons. 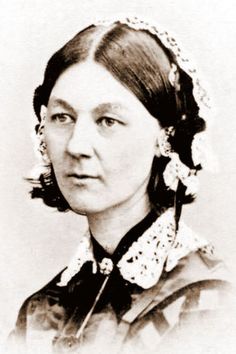 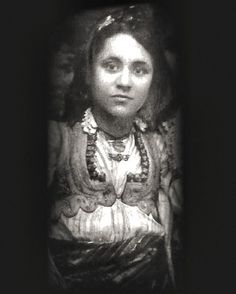 We have always known Mother Teresa as an old wrinkled woman. This is a pic of a beautiful 18 year old Mother Teresa. 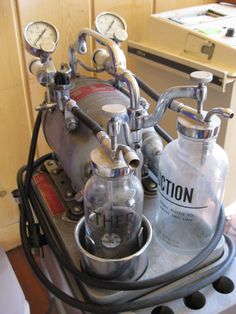 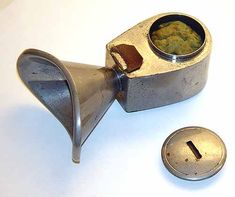 Murphy's anesthesia inhaler, 1860. Today we call this a bong - CRH

A sale catalogue of fine medical, surgical, dental, and Civil War related instruments and artifacts. All items are pictured and described in detail. Alex Peck has over 20 years experience in buying and selling medical antiques, and all items are unconditionally guaranteed to be authentic. 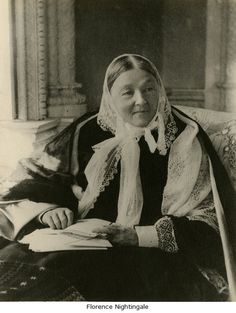 Barbara Bates Center for the Study of the History of Nursing

The Barbara Bates Center for the Study of the History of Nursing is the preeminent history of nursing research center and archive. 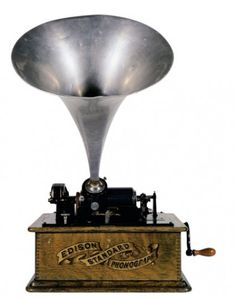 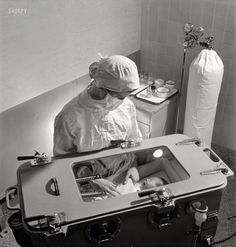 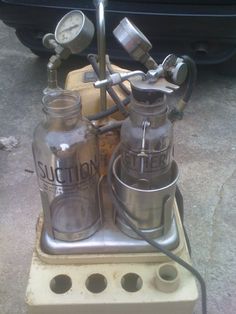 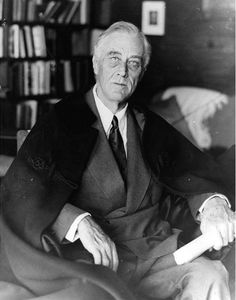 He is also known as “Frank” during his Harvard years, FDR kept up quite a social whirl during his time at college. Franklin Roosevelt was a frequent correspondent with his parents during his Groton and Harvard years, often writing several times a week. His enthusiasm was infectious. As a senior at Groton, his son James… Read More »FDR at Harvard 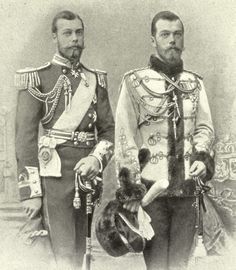 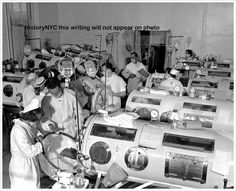 Next time someone talks about the danger of vaccinations, show them this picture. Iron lung ward, children with polio in the mid 1950s. 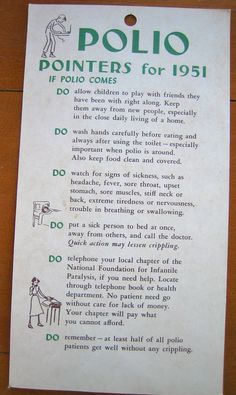 A vintage 1951 March of Dimes flyer explaining how to fight polio.