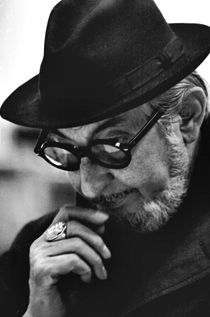 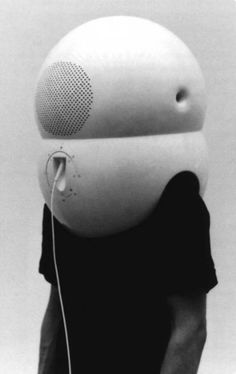 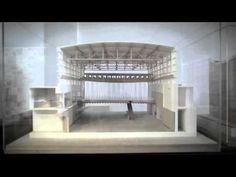 The MIT Center for Art, Science & Technology (CAST) and the MIT Department of Architecture co-sponsored a video that was featured at the "Advances in Archite... 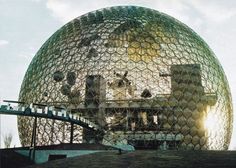 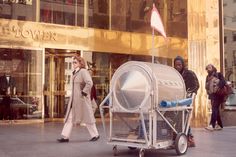 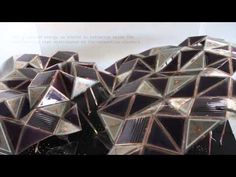 Phototropia is part of an ongoing series on the application of smart materials in an architectural context and was realized in April 2012 by the Master of Ad... 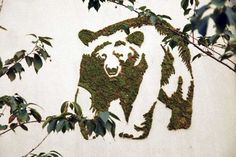 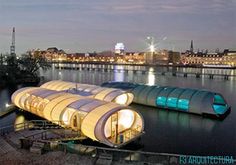 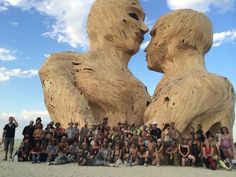 The Generator, a maker space in Reno, NV, has given birth to several incredible art pieces that made their first appearance at Burning Man. Embrace 2014, the Pier and the Pier 2 (a giant, half-sunken pirate ship) were constructed by teams in the 34,000 square foot warehouse. Matt Schultz runs The Generator and was principle builder on […] 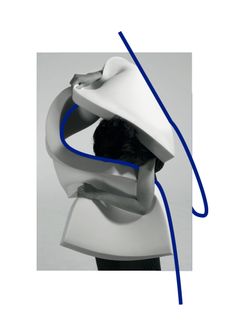 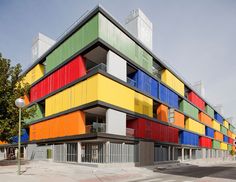 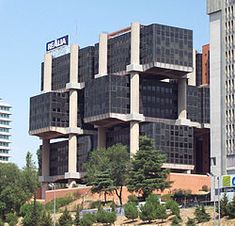