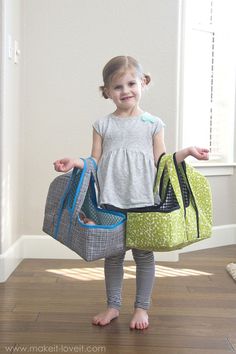 Fabric Baby Doll Basket…plus 3 patterns to GIVE AWAY!! {{Edited: CLOSED}} 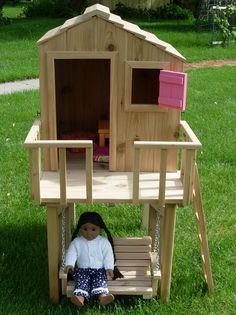 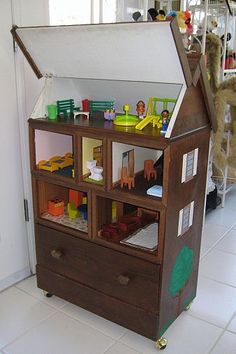 Inspiration: Doll House From A Chest of Drawers

This one is filed under Inspiration projects as it doesn't come with a tutorial. There are a lot of pictures, and I'm sure with t a bit of determination and planning, you could figure this out. It's really quite something. Accessories and the like can be stored in the bottom drawer. What a great recycling project! See 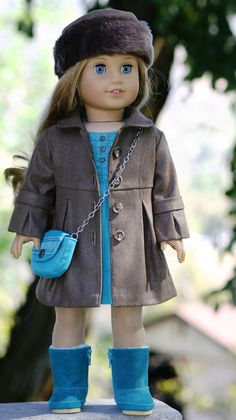 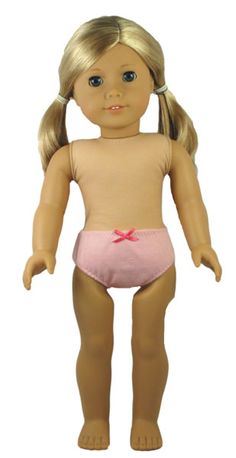 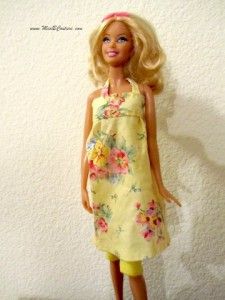 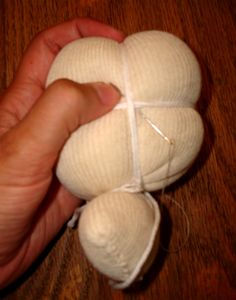 Blog Archive » A Doll For Every Child

Best one I have found!! Waldorf doll tutorial. 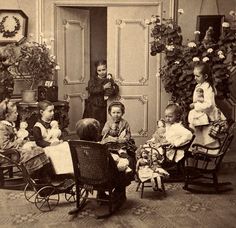 Girls with their dolls 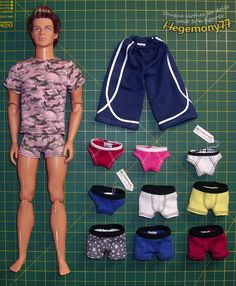 1/6 scale doll clothes and photo made by Hegemony77 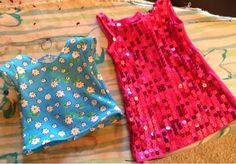 If you're a Facebook fan you may have caught my post about these adorable doll clothes patterns that have driven me closer to becoming a "crazy doll lady". I think it has to do with the fact that my 9-year-old daughter doesn't let me dress her up and do her hair. Anyway I fell in love with the Liberty Jane Patterns for 18" American Girl (R) sized dolls (available at Pixie Faire). I wanted to show how I used their free pattern for a "trendy tee" to make a tank dress. Sure, I can get doll… 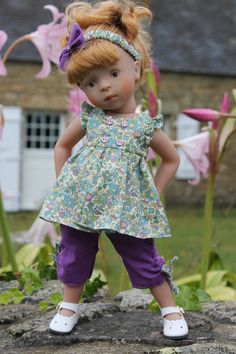 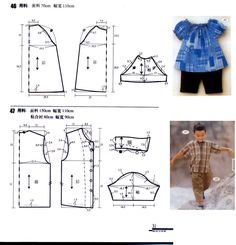 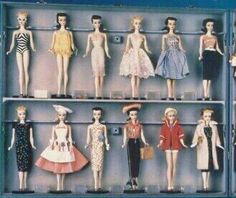 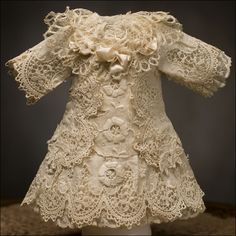 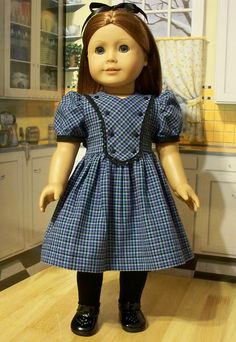 A sweet 1940's frock with a sweetheart neckline. A bibbed front is edged in black cluny lace and extends down over the waist. Side teis form a pretty bow in the back. 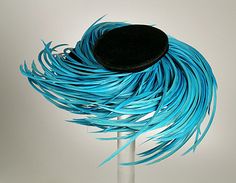 Woman's 6.75" Doll Hat by Bes-Ben, early 1930s. Bes-Ben was started by Benjamin B. Green-field (1897-1989) and his sister Bessie in 1920 in Chicago. Known for elaborate and creative themed hats, Bes-Ben hats were pretty much mainstream until World War II. In 1941, Benjamin Green-fields began decorating his hats with unusual objects such as cookie cutters and little stuffed animals. Such creativity did not come cheap; the average price for a Bes-Ben hat in the 1940s was $ 50.