World War I began in 1914, after the assassination of Archduke Franz Ferdinand, and lasted until 1918. During the conflict, Germany, Austria-Hungary, Bulgaria and the Ottoman Empire (the Central Powers) fought against Great Britain, France, Russia, Italy, Romania, Japan and the United States (the Allied Powers). World War I saw unprecedented levels of carnage and destruction due to new military technologies and the horrors of trench warfare. 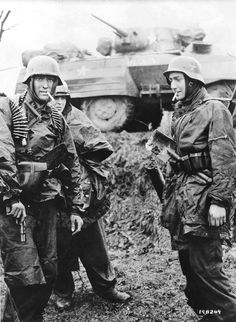 This is the complete frame of one of the most famous stills from the German side in World War II. It is one of several taken (along with newsreel film) on December 18, 1944 near Poteau, Belgium during the Battle of the Bulge. The men are smoking captured American cigarettes, and they are part of the 1st SS Panzer Division, Kampfgruppe Hansen. The man on the left is holding an FN High Power pistol, and is draped in a 7.92mm MG42 ammunition belt. He has been wrongly identified as Walter…

09 Feb 45: British submarine HMS VENTURER sinks U-boat U-864 west of Bergen, Norway. This is history's only known, publicly acknowledged battle where one submerged submarine sank another. 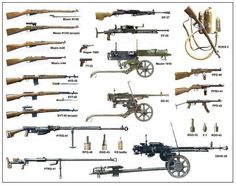 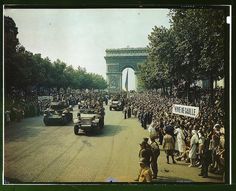 Crowds of French patriots line the Champs Elysees to view Allied tanks and half tracks pass through the Arc du Triomphe, after Paris was liberated on August 25, 1944 (LOC) 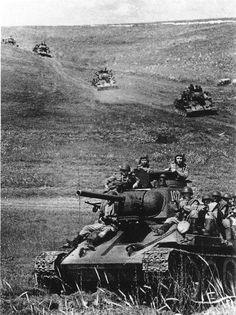 World War II. Russian T-34 tanks before the Battle of Kursk in 1943. The victory in the battle gave the Soviet Red Army the strategic initiative for the rest of the war. 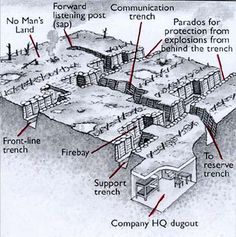 WWI - Battle of the Somme

WWI - Battle of the Somme Yes, I realize that TDB is making a WWI map already, but his is a bit more generalized than mine will be. Also, his is a... 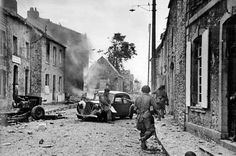 I didn’t think my German was that bad, so other more persuasive means had to be used to make him talk. This was not a time for German arrogance. In the heat of battle I was locked in mortal combat and in a struggle for my life. I would just as soon have slit his throat except for the fact that I needed information, and division wanted him for the same purpose. I knocked him to the ground and, lying next to him, began choking him. Then I repeated my question. I got the same response. 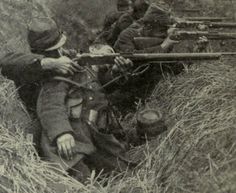 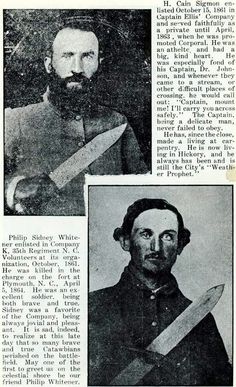 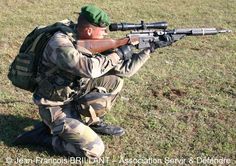 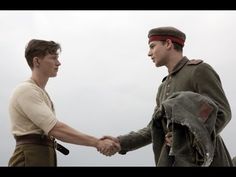 Here it is. Word of warning: It will leave you a quivering emotional wreck.

The annual supermarket Christmas feels competition is possibly getting out of hand. 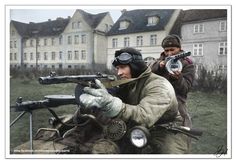 World War I in Photos: Technology

Industrialization brought massive changes to warfare during the Great War. Newly-invented killing machines begat novel defense mechanisms, which, in turn spurred the development of even deadlier technologies. Nearly every aspect of what we would consider modern warfare debuted on World War I battlefields. 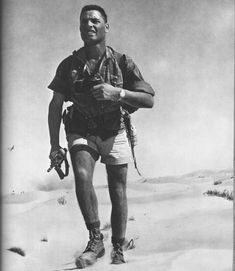