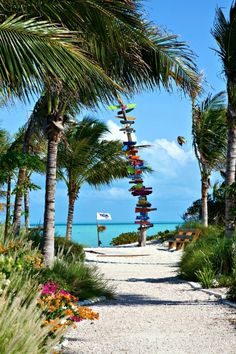 Grand Turk, Turks & Caicos | There are thrills in every direction throughout Turks & Caicos, known as the first landing spot for Christopher Columbus in 1492. Cruise with Royal Caribbean to Gran Turk and travel through legendary islands like Provenciales, known for local arts & crafts as well as designer shopping. 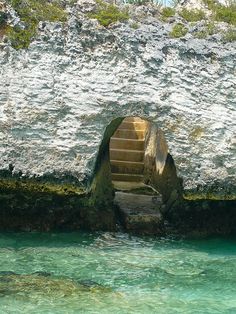 Stairway to the ocean - Turks & Caicos 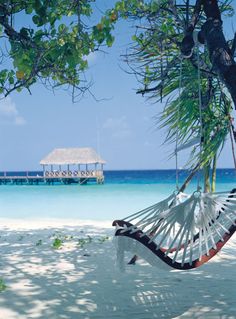 In the Turks and Caicos Islands lies this beautiful private isle, with a mile-long beach of fine golden sand lapped by turquoise waters. This place, where time seems to stand still, is a haven of tranquillity that draws the rich and famous to relax and indulge themselves with the range of eastern therapies available at the luxurious Asian-style spa. 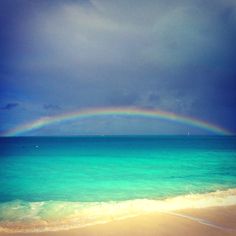 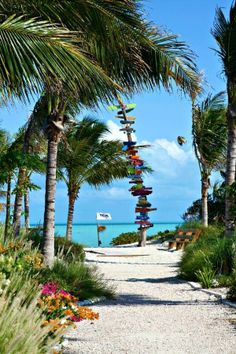 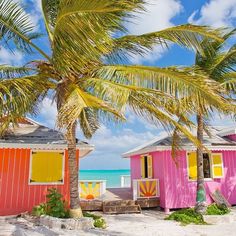 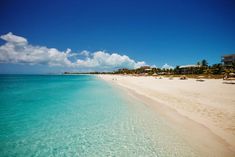 Gansevoort Turks & Caicos Must Be Experienced To Be Believed 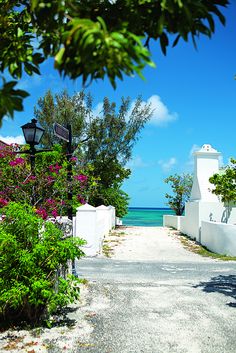 Turks and Caicos Islands is a collection of more than 30 islands and cays explore hidden beaches, historical ruins and nature 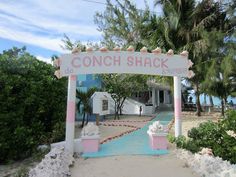 What To Do: Turks + Caicos

What to do on a vacation in Providenciales, Turks and Caicos.

A trip to Turks and Caicos doesn’t have to be so expensive. Here’s how to cut costs while you’re there. 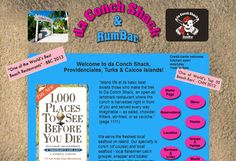 Soaking up the sun with a cocktail in hand is often a daily occurrence when in the tropical heart of the Caribbean on your luxury superyacht charter. 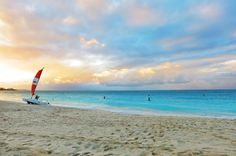 With the Caribbean home to over 700 islands, islets and reefs, your hardest choice is going to be choosing which one to make your travel destination.... 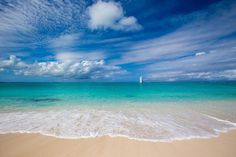 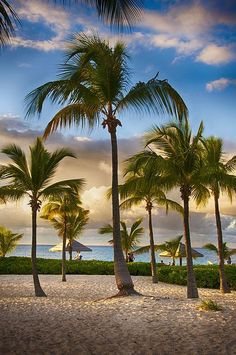