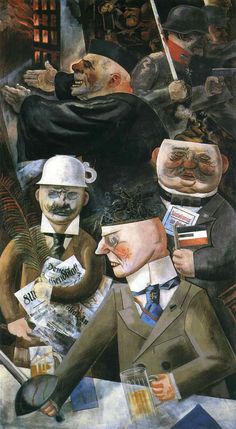 The Pillars of Society by George Grosz, 1926 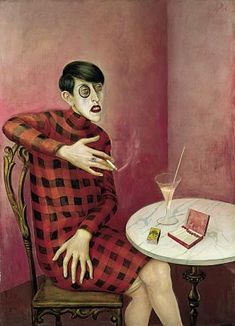 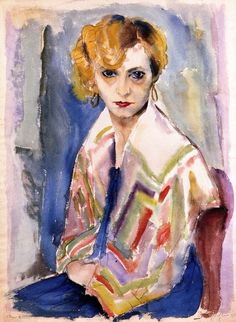 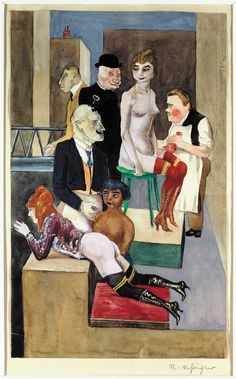 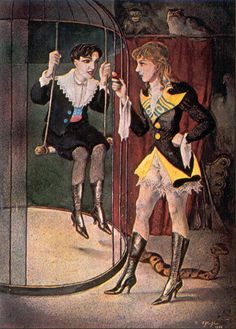 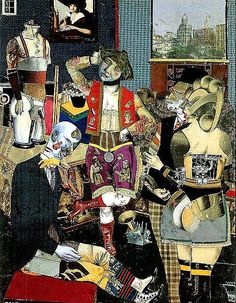 The Rooftop Studio, 1922, Rudolf Schlichter Over the past number of years, as I've delved into the lives and times of literally thousan... 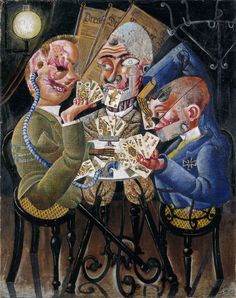 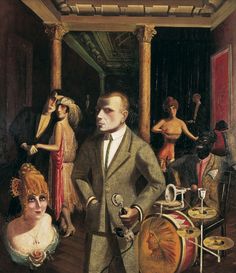 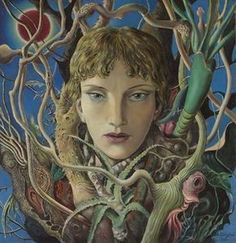 Rudolf Schlichter (or Rudolph Schlichter) (December 6, 1890 - May 3, 1955) was a German artist and one of the most important representatives of the Neue Sachlichkeit (New Objectivity) movement. When Adolf Hitler took power, bringing to an end the Weimar period, his activities were greatly curtailed. His works were seized as degenerate art, and in 1939 the Nazi authorities banned him from exhibiting. His studio was destroyed by Allied bombs in 1942. 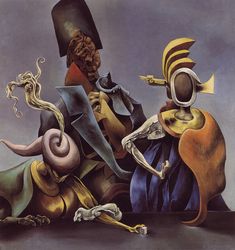 Illustration and book art with a literary bent. Focus on international illustrated books and Surrealism. 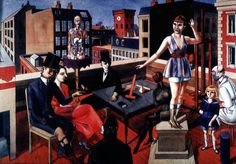 More about Rudolf Schlichter in my "Weimar" blog: weimarart.blogspot.com/2010/07/rudolf-schlichter.html 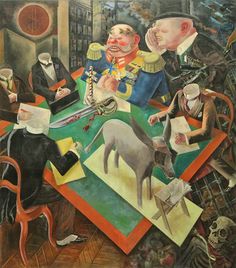 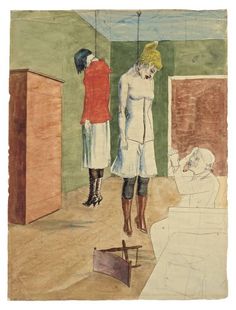 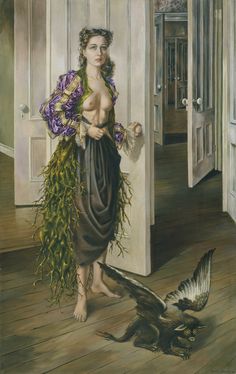 This 1942 painting by Surrealist Dorothea Tanning was given the title “Birthday” by an artist who would later become her husband. Do you know who he is? “The Surrealists: Works from the Collection” on... 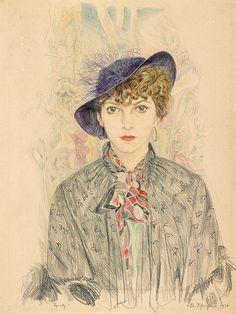