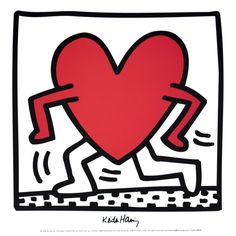 Shop posters at Chairish, the design lover's marketplace for the best vintage and used furniture, decor and art. Make an offer today! 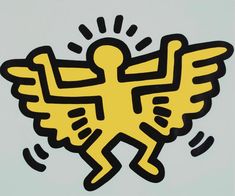 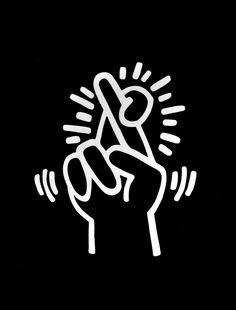 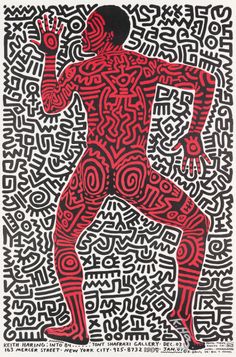 Keith Haring (1958-1990, American), 1983, Keith Haring : Into 84, 89 x 58.5 cm. After public recognition Haring created larger scale works, such as colorful murals, many of them commissioned. His imagery has "become a widely recognized visual language". His later work often addressed political and societal themes-especially homosexuality and AIDS-through his own iconography. 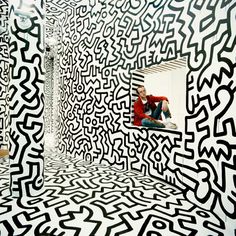 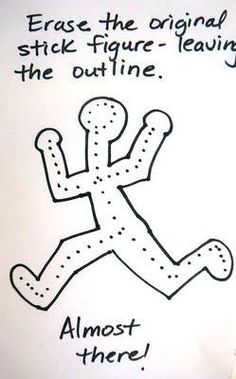 Art projects are often like potato chips with me, I just can’t stop with one. After yesterday’s post about the Keith Haring inspired poste... 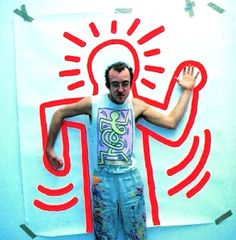 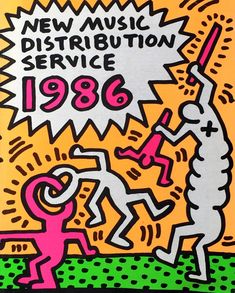 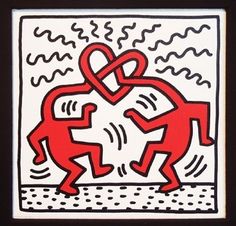 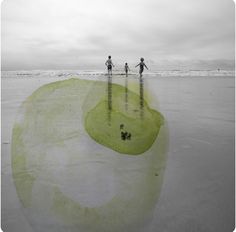 PAINTINGS OVER PHOTOGRAPHS BY FABIENNE RIVORY 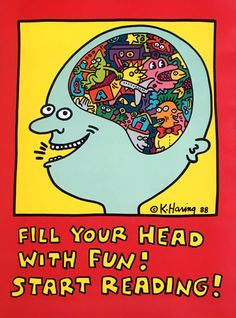 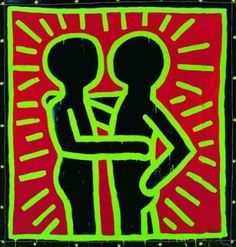 I was thinking that the post to end the "Piranesi's effect" would be Escher and Mark has left a comment with a good link. But I rem... 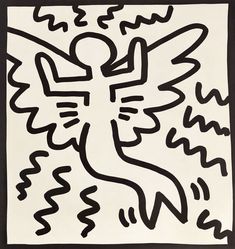 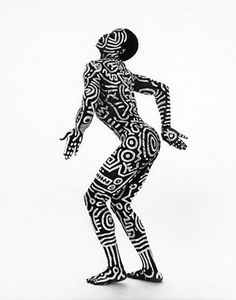 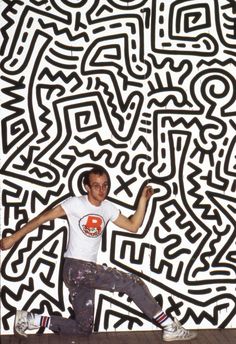 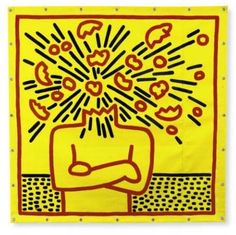