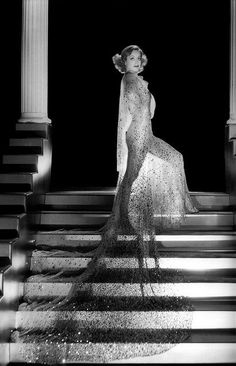 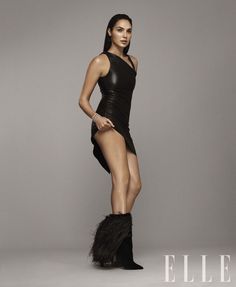 Into Hollywood’s major leagues breaks a new phenom: a female superhero cooler than any of the guys. 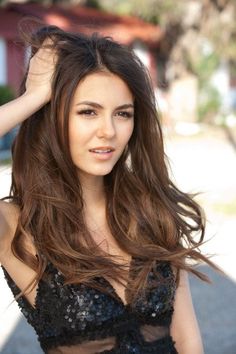 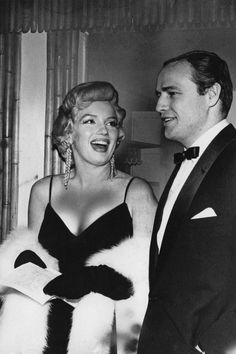 43 Most Glamorous Photos of Marilyn Monroe 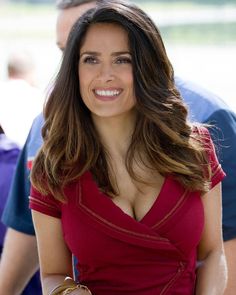 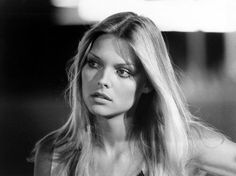 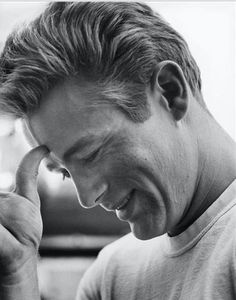 A new show gives a never-before-seen glimpse at some of Hollywood's greatest stars. 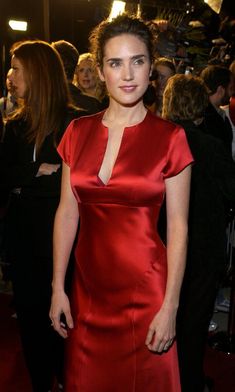 Jennifer Connelly has been a Hollywood mainstay since the early '80s, starring in movies like Mulholland Falls, Requiem For a Dream, and A Beautiful Mind, for 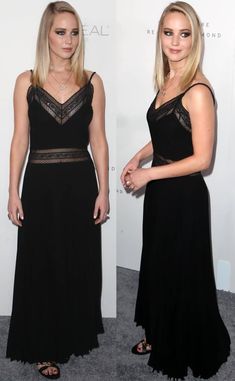 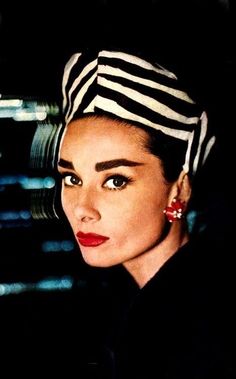 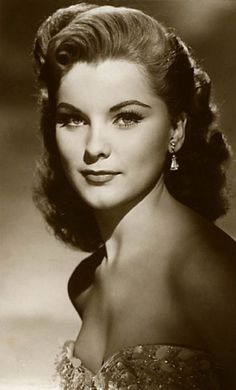 Debra Paget - Debra Paget (born August 19, 1933) is an American actress and entertainer who rose to prominence in the 1950s and early 1960s in a variety of feature films, including 20th Century Fox's epic Demetrius and the Gladiators, starring Victor Mature, Jay Robinson and Susan Hayward, a sequel to The Robe. She also appeared in Love Me Tender, the film début of Elvis Presley. 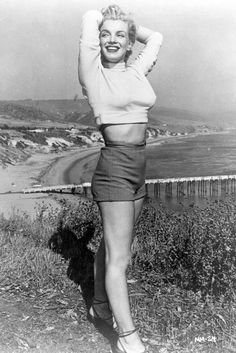 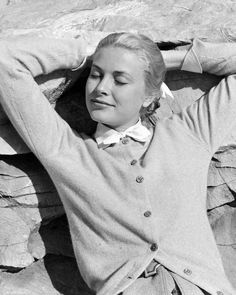 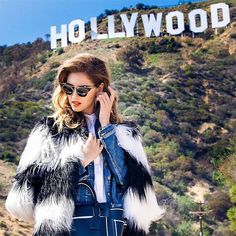 The Most Instagrammed L.A. Landmarks

Hollywood Sign Arguably the most iconic landmark in all of L.A., the Hollywood Sign has been sitting pretty since 1923, when it still read "Hollywoodland." If we had a dollar for every time it's played backdrop to a photo... Hollywood Sign, 3000 Canyon Lake Drive (near Arrowhead Drive); no phone. 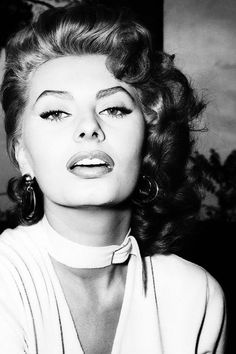