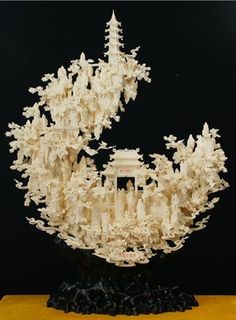 /r/ArtefactPorn is a community dedicated to posting the very best objects, from the very large to the very small, made or shaped by the mankind... 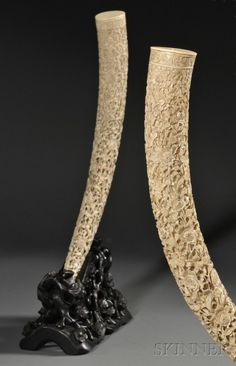 Shop for vintage Jewelry at auction, starting bids at $1. With over 451133 lots available for antique Jewelry and 436 upcoming auctions, you won't want to miss out. 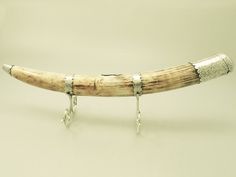 1stdibs is your home for the most beautiful antiques on earth: antique furniture, fine jewelry, fashion and art from the world's best dealers. Global shipping available. 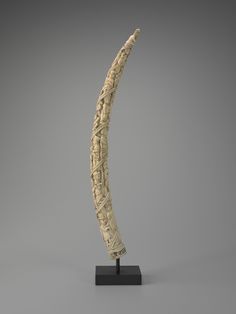 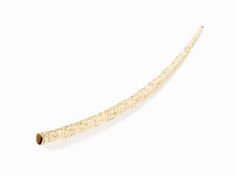 Bid Live on Lot 148 in the World Antiques from our Shop Auction from Auctionata. 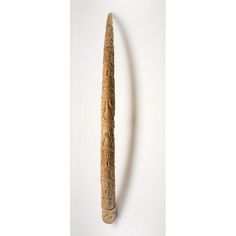 Tusk, Edo artist, Benin kingdom court style, Nigeria, 1850, ivory. Elephant tusks have been carved for centuries to adorn altars for deceased kings (oba). A 19th-cen. tusk that was likely once part of an altar to Oba Adolo features mudfish & portraits of his predecessor, Oba Ohen, w/mudfish for legs. Legend has it that Ohen was lame & claimed his legs were mudfish to further his assoc w/cosmic powers residing in the underground & Olokun, deity of waters, wealth, & well-being. 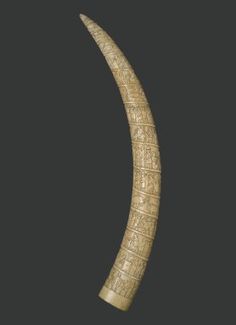 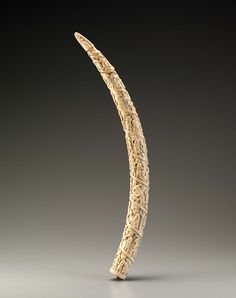 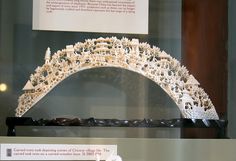 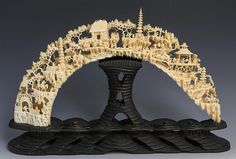 Roosevelt, Theodore. Partly-printed DS as president, one page, 16 x 19.75, May 1, 1901. President Roosevelt appoints Wilber McDaniel as a Lieutenant in the Infantryin the service of the United States." Signed atthe conclusion by Theodore Roosevelt, and countersigned by Root. The blue Department seal remains affixed to lower vignette in pristine condition. Professionally framed to 21x27". 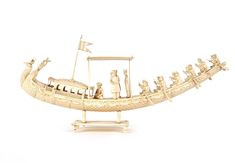