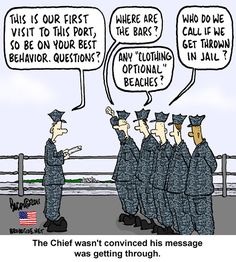 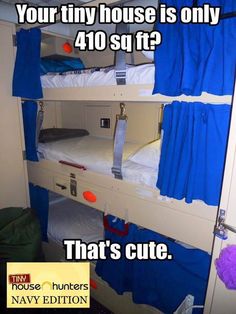 Welcome to life on the boat. Visit our page for more military memes. 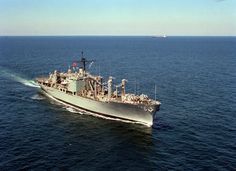 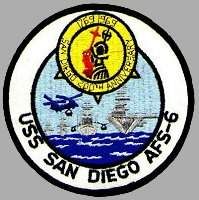 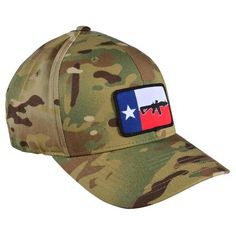 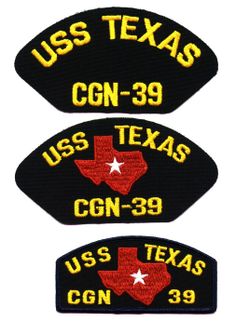 USS San Diego (AFS-6) was a Mars-class combat stores ship acquired by the U.S. Navy in 1968. She served the U.S. Atlantic Fleet until decommissioned in 1993. She then was redesignated as a United States Naval Ship, assigned to the Military Sealift Command, and served in a non-commissioned status with a mostly civilian crew as USNS San Diego (T-AFS-6) until 1997.