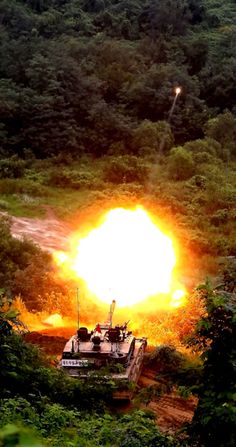 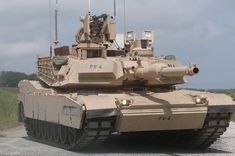 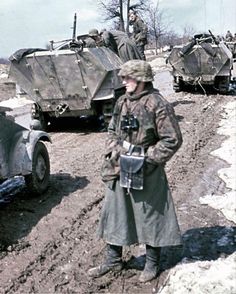 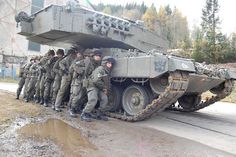 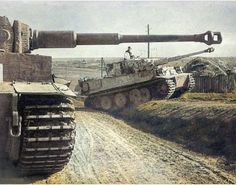 The Second World War on Instagram: “🔶Do you think the Tiger 1 or the Panther was better?🔶 — follow me: @ww2historia for more! — #ww2 #wwii #worldwar2 #worldwarii #history2…” 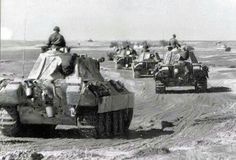 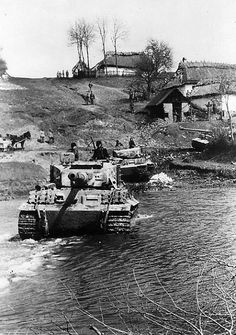 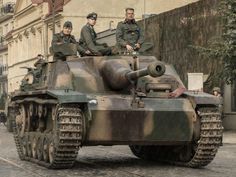 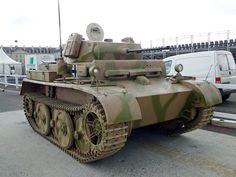 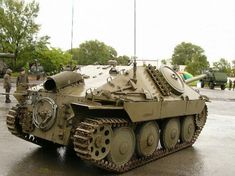 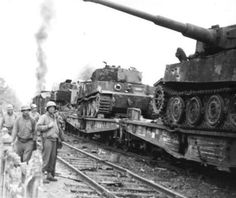 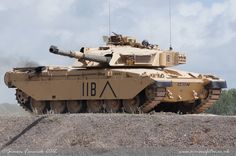 Report and all photography by Simon Fenwick & Jeremy Welsman 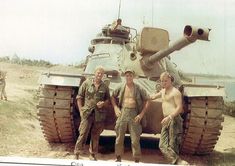 The U.S. Marine Corps introduced the M48A3 Patton Tank and the M51A1 Ontos Anti-Tank vehicles to the Vietnam War in May of 1965, a war that many, including the Commander of Military Assistance Command, Vietnam (MACV), Army’s Gen. Westmoreland, said armor had no place in. Marine armor proved so effective that the U.S. Army later followed suit. 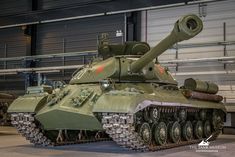 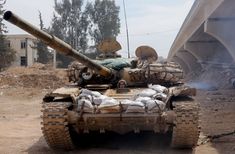 High quality images of the military (from all countries).