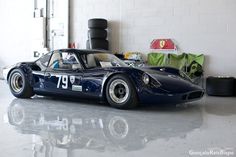 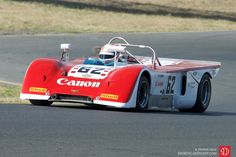 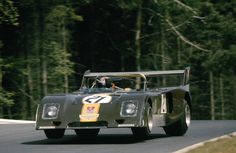 Photos that have appeared in/on the twitter feed. Most are from @classicracepics but there are a few from others. https://pbs.twimg.com/media/BiDtNwyCAAA5_25.jpg Ford's P68. Though fast, its reliability was inversely proportional to its looks: it failed to finish a single race pic.twitter.com/HuSHmCYnxT https://pbs.twimg.com/media/BiA1klpCQAEMTcE.jpg Ludovico Scarfiotti concentrating hard in his Cooper T86B at Monaco, 1968. He finished fourth. Photo: Sutton 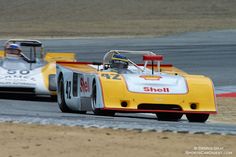 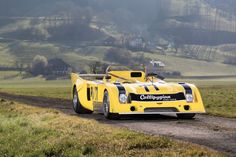 Chevron Cars Ltd is a small British automaker that should really be a whole lot more famous than it is (outside of the motor racing community). The 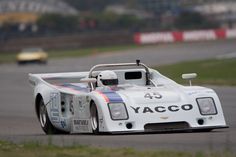 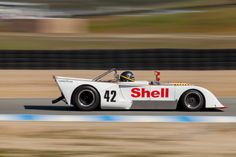 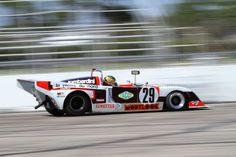 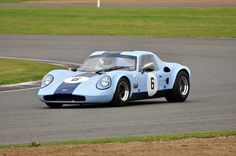 The final round of the Historic Sports Car Club Guards Trophy for Sports Racing and GT cars took place October 17th, 2009 at the Silverstone National circuit. 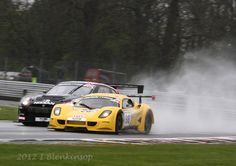 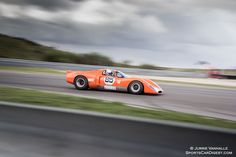 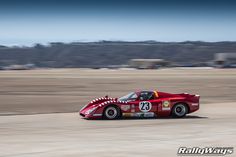 The Porsche 908 inspired Chevron B16 bears one of the most beautiful shapes to ever grace a race track. Interested in this vintage racer? Learn more... 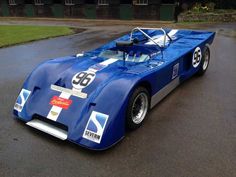 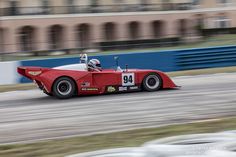 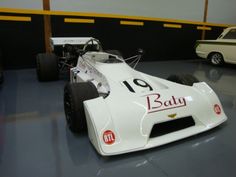 “1974 Chevron/BMW B27 F2 Racer chtonn, bringatrailer.com This BMW-powered Chevron B27 was raced extensively in Europe in 1974 by luminaries such as Tom Pryce and future World Champion James Hunt. It...