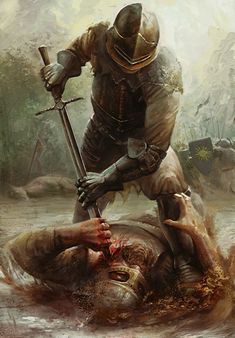 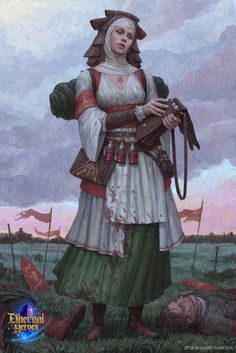 A blog about art and artists, concept art and films. 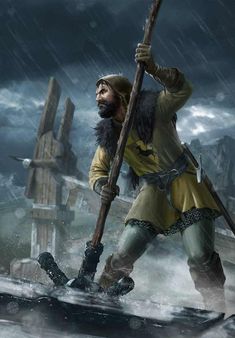 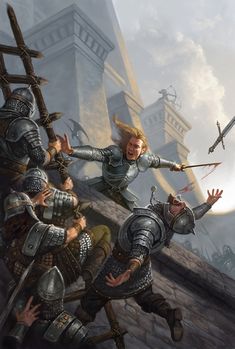 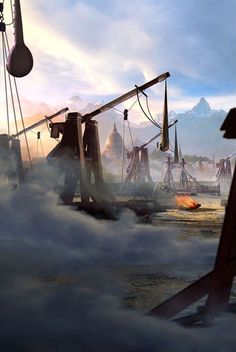 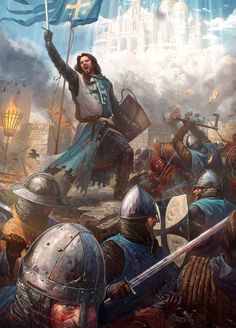 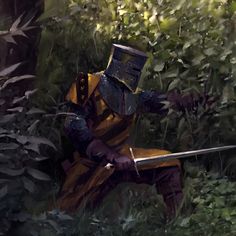 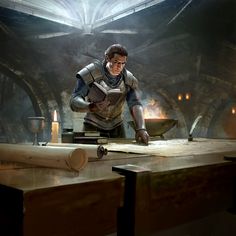 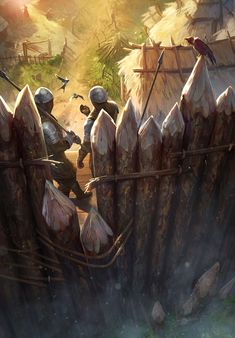 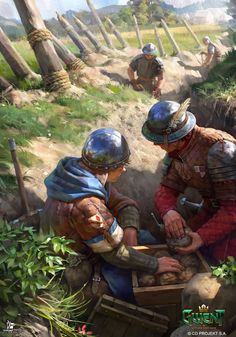 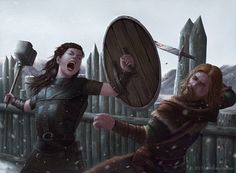 Shield bash by Montjart on DeviantArt 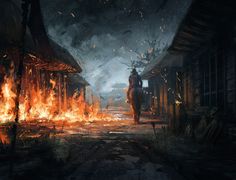 Artwork of villages, towns, hamlets and boroughs that we call home. [](/imtrackinglink). 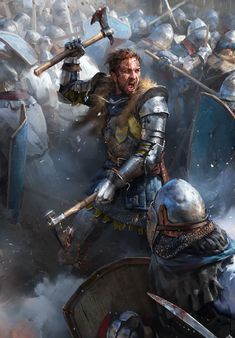 Egmund was one of the sons of King Belohun of Kerack and a half-brother of Belohun's successor, Viraxas. He is described as having hair as black as a crow, in stark contrast to his brother Xander. He had plans to become the next king with the help of his armed men Ropp, Richter, Samsa and Tverdoruk, but his attempted coup with Xander failed and the two were exiled south of the Northern Kingdoms. 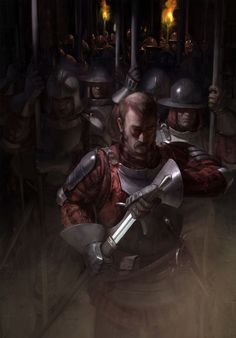 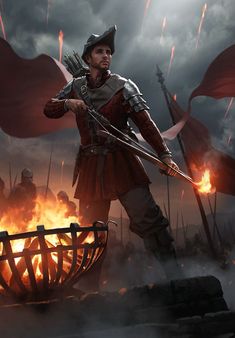 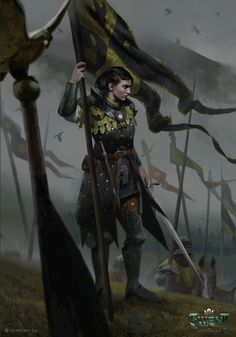 For pictures/art of women in reasonable armo[u]r.

A blog about art and artists, concept art and films. 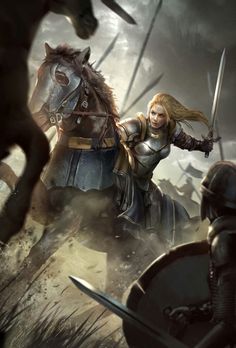 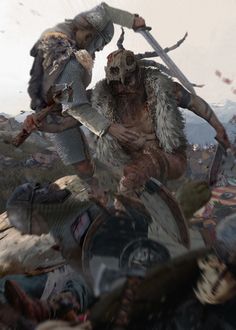