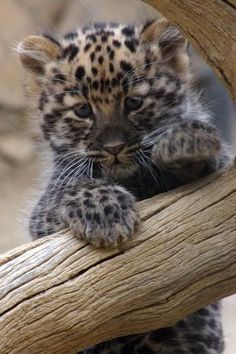 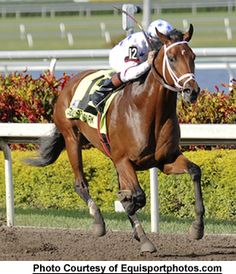 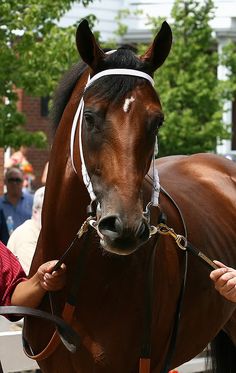 MONMOUTH PARK NJ BIG BROWN in the paddock before his last race. My most favorite racehorse :)

MONMOUTH PARK NJ BIG BROWN in the paddock before his last race. My most favorite racehorse :) 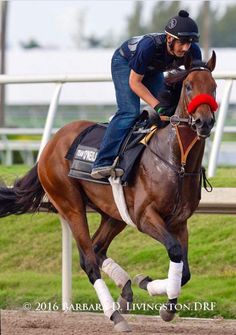 It's Nyquist in the #KentuckyDerby with Exaggerator closing in fast...congrats to jockey Gutierrez, trainer O'Neill and owner Paul Reddam! 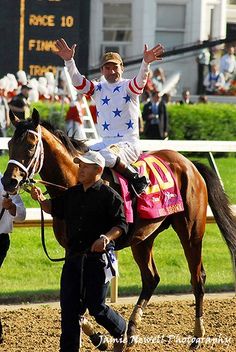 2008 Kentucky Derby - Big Brown , I should have taken this horse to post twice but instead recovered from a broken back , regrets , we all have a few 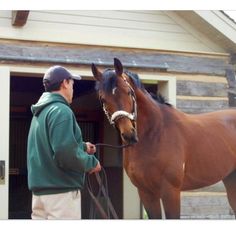 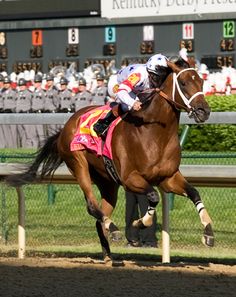 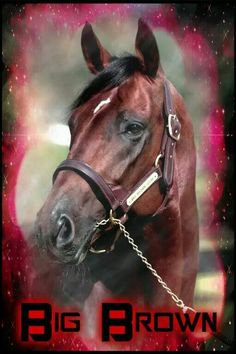 Big Brown: sired by Boundary. Grandsires are Nureyev and Danzig 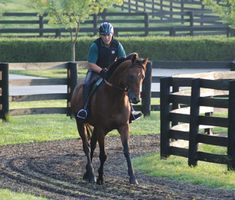 The 138th running of the Kentucky Derby takes place on Saturday. See how the past 5 champs, including Big Brown and Street Sense, are spending their retirements. 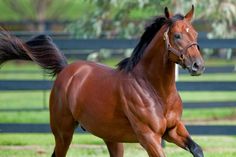 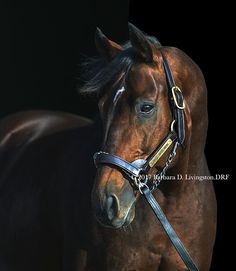 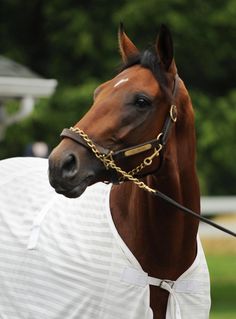 Big Brown (2008) Named in honor of the other Big Brown, UPS, the bay colt won every career race except the Belmont and became the only Triple Crown hopeful to finish last after winning both of the previous races. He was soon retired due to a hind hoof injury and now lives at Three Chimneys Farm in Midway, KY. 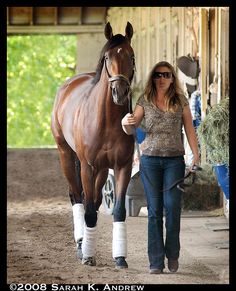 Big Brown on the mend

Blogged at www.greenbutgame.org From Thoroughbred Daily News: A day after it was announced that Big Brown (Boundary) suffered a minor quarter crack to his left front hoof, trainer Rick Dutrow Jr. and hoof specialist Ian McKinlay said they were pleased with the progress the GI Kentucky Derby and GI Preakness S. winner was making. On Monday morning, in what was described a day earlier as a "big day" in determining Big Brown's schedule, both Dutrow and McKinlay seemed relieved. "This morning we… 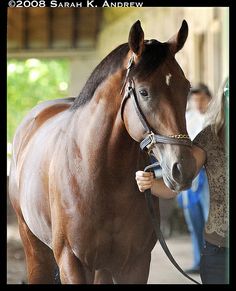 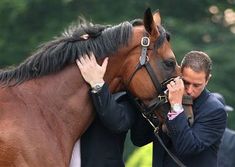 HugeDomains.com - Shop for over 300,000 Premium Domains

Thoroughbred race horse Big Brown's racing career is over. The end came abruptly today, during a six-furlong workout at the Aqueduct Race Course in New York.