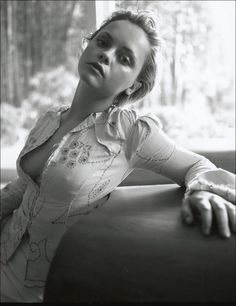 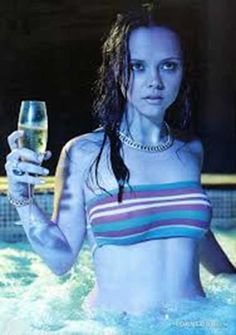 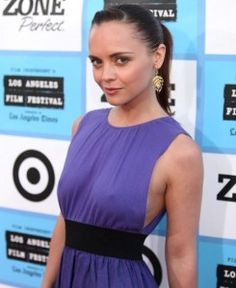 To Bra or Not to Bra…

To Bra or Not to Bra Just the other day, I was sitting on a picnic bench, enjoying the sun, until I was rudely interrupted by a braless woman walking by. After controlling my immediate reaction of … 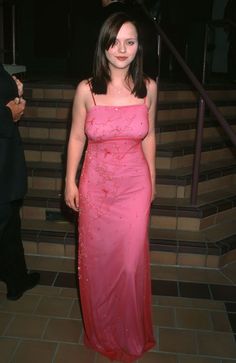 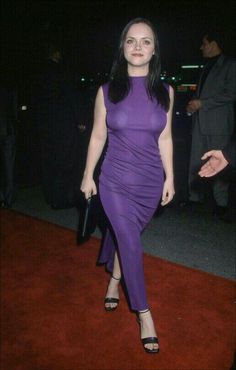 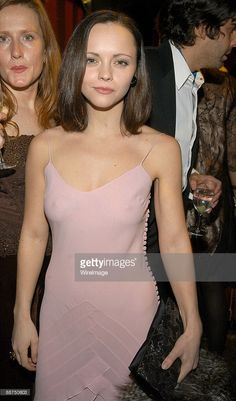 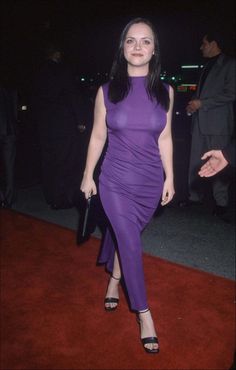 A subreddit for actress Christina Ricci. 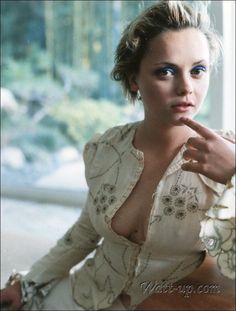 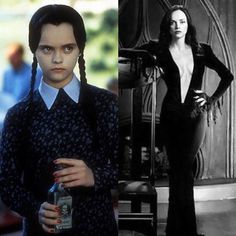 Christina Ricci As Morticia Addams Is Everything You Hoped For And More!

A photo of Christina Ricci "dressed up" like Morticia Addams just broke the internet! Ricci is best known from playing the role of Wednesday Addams in the 1991 movie 'The Addams Family' and in the 1993 sequel 'Addams Family Values.' Thanks to the wonder that is the internet, today we all got a look at what it would be like if Ricci were to play the iconic role of the Addams family matriarch, Morticia Addams. Thanks, Tumblr! 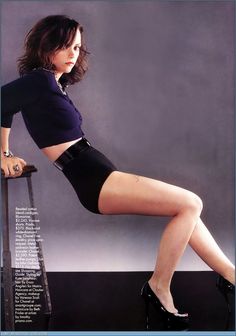 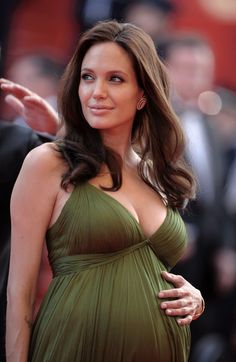 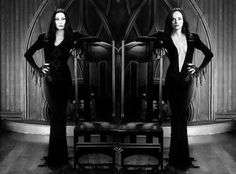 Do you agree with our choices? Who would you cast? 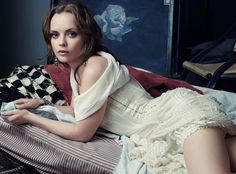 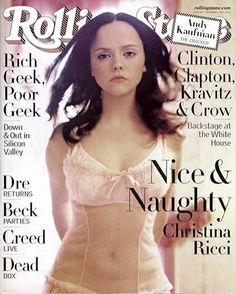 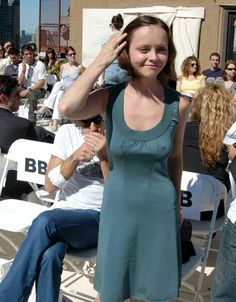 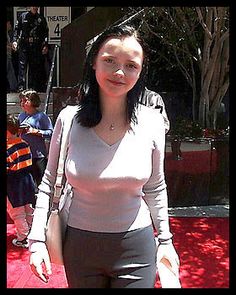 In the year 1999 Christina was a guest at the premiere of "Star Wars: Episode I - The Phantom Menace" - in my special you can enjoy first two videos from this premiere with Christina and finally you can take a look on a gallery related to this event. Two Videos - Video I: source: https://www.gettyimages.de Video II: source: from my older collect The Gallery: based on my previous FanWork dedicated to Christina