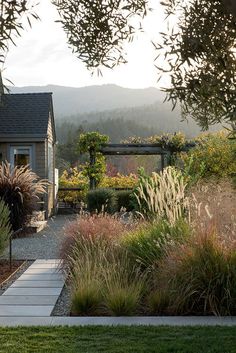 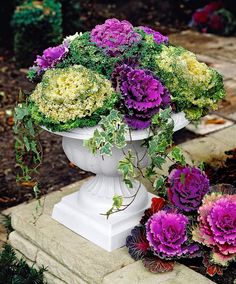 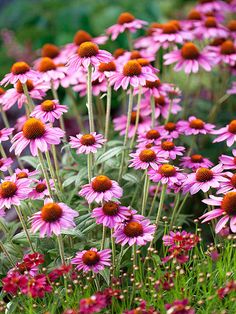 These 19 Power Perennials Thrive Every Year, No Matter What

You can count on these easy-to-grow varieties to fill your garden with beautiful foliage and stunning flowers. 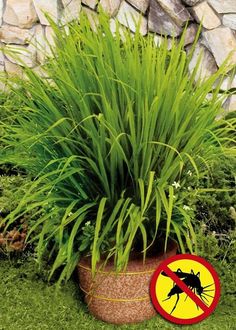 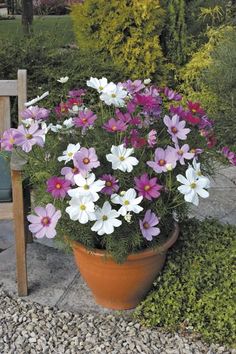 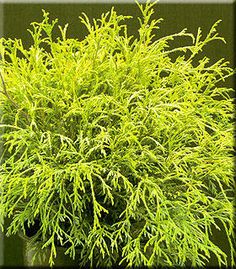 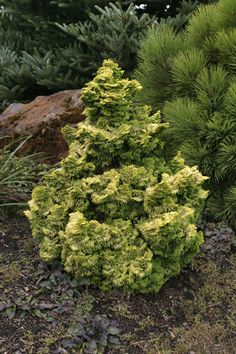 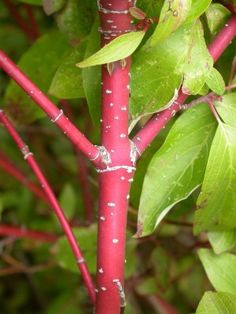 Growing a red twig dogwood is a great way to add spectacular color to the winter garden. Learn how to grow these spectacular plants in this article. Click here for more information. 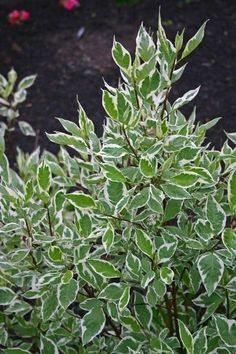 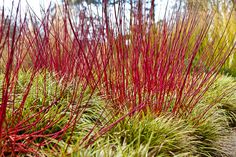 Who said winter is a boring time in the garden?! There are lots of great plants which provide visual interest at this time of year, and here is just a small selection. Ophiopogon planiscapus ‘Nigr… 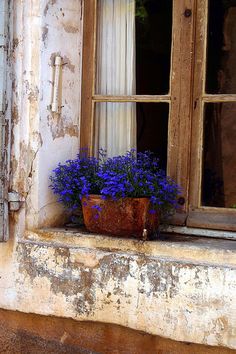 Blue lobelia in a terracota pot on a window sill in Bonneaux, France 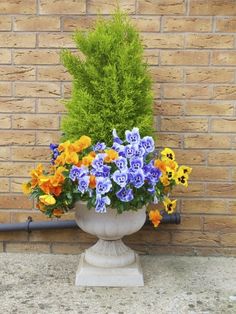 Container winter gardens are a fantastic way to brighten up an otherwise bleak space, especially in the dead of winter. How do you go about container gardening in winter? Click on this article for winter container garden ideas. 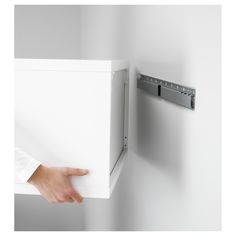 The suspension rail functions as a reinforcement to make it easier and safer to mount the BESTÅ frame to the wall. The rail has several holes for attaching it directly to a stud. You can easily hang several frames next to each other and align them at exactly the same height thanks to the included connector. Attach the suspension rail to a wall stud to mount BESTÅ frames on a wall. Ensure that you have a minimum of 2\" between the top of the frame and the ceiling in order to mount the frame… 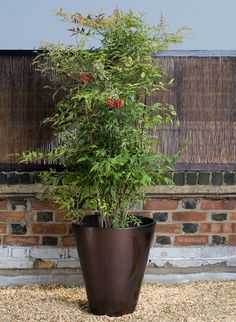 Nandina domestica, commonly known as nandina or heavenly bamboo, is a species of flowering plant in the family Berberidaceae, native to eastern Asia. Despite the common name, it is not a bamboo but an erect evergreen shrub up to 7' tall by 5' wide, with numerous, usually unbranched stems growing from ground level. The flowers are white, borne in early summer in conical clusters. The fruit is a bright red berry ripening in late autumn & often persisting through the winter