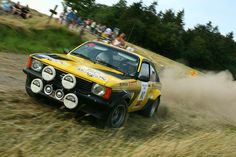 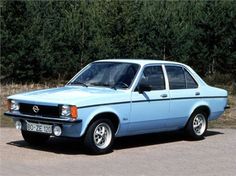 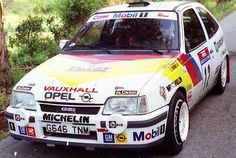 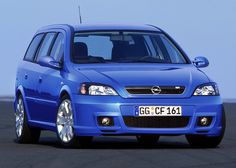 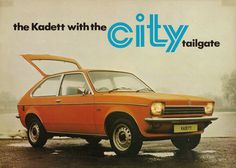 I decided I needed a set of variations on General Motors' first World Car, the "T" or Chevette, Kadett or Gemini. Made or sold nearly everywhere in several versions. I hope I have included all of them in this set. 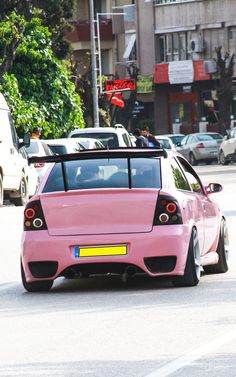 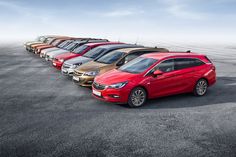 I'm cleaning my sta.sh. I had been uploading stuff to it to take care of later. That's a Kadett C, as far as I know. Probably from around 1974. Opel Kadett C 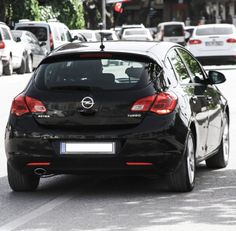 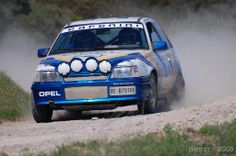 This was a test to see if i could improve the quality of the KU990i LG phone's camera using Photoshop and multiple (3) pictures of the same subject. Thi... Opel Kadett / LG KU990i quality test 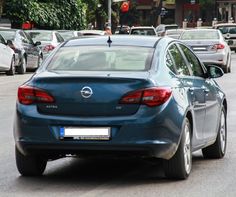 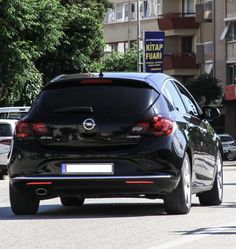 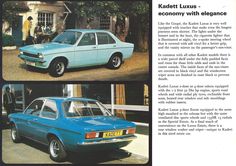 A page from a brochure used in the UK for Opels, which sold in competition with the nearly identical Vauxhall Chevette. Of course, here in North America we also had Chevrolet and Pontiac selling what were identical versions of this car, as well as Isuzu dealers with their version. Oddly, the four door hatch in America was on a longer wheelbase than any of the other models. 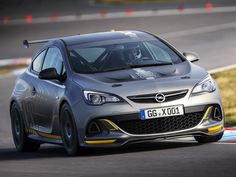