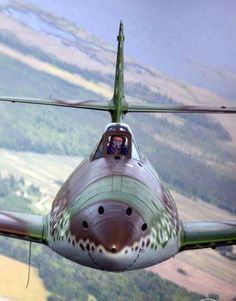 An appreciation of the beautiful female body. A passion for aviation and aircraft. The following is a collection I have found on the internet. I do not own these photos, unless noted. The content may contain some material appropriate for adults only. 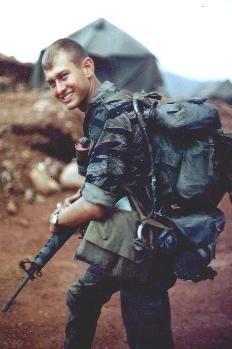 1st Cav LRRP late 1968, note the items attached to his ruck! an awesome shot of some of the gear used by the Lrrps 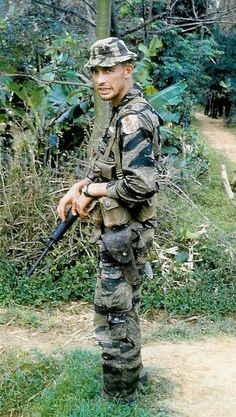 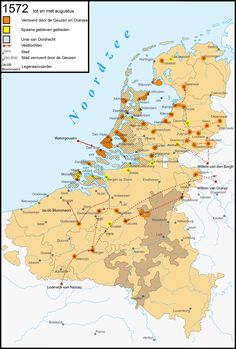 1572 - Conquests by the "Geuzen" and the House of Orange. The Geuzen (the Beggars) was a name assumed by the confederacy of Calvinist Dutch nobles, who from 1566 opposed Spanish rule in the Netherlands. The most successful group of them operated at sea, and so were called Watergeuzen. The Capture of Brielle by the Watergeuzen in 1572 provided the first foothold on land for the rebels, who would conquer the northern Netherlands and establish an independent Dutch Republic. 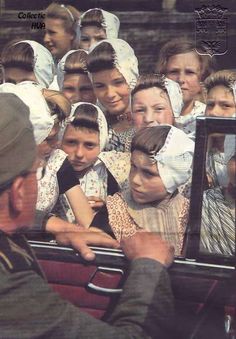 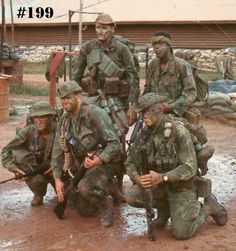 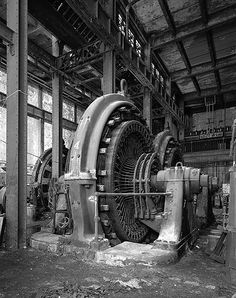 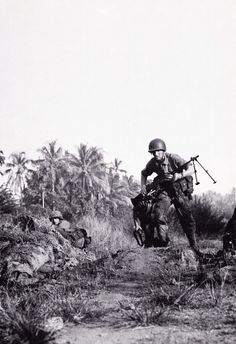 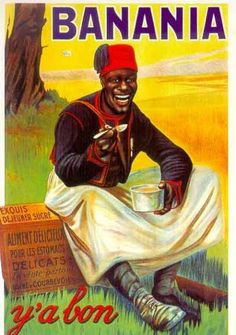 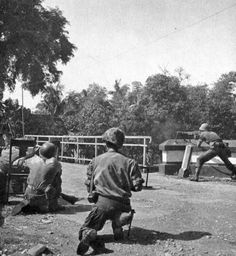 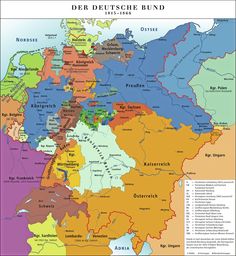 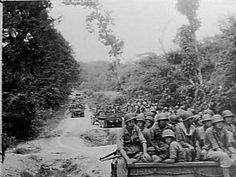 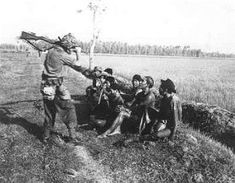 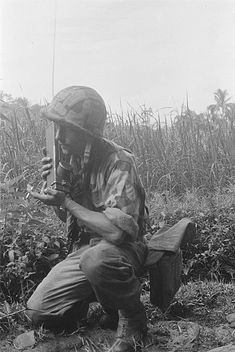 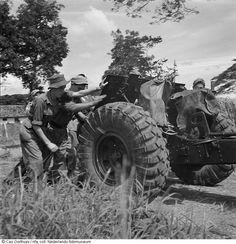 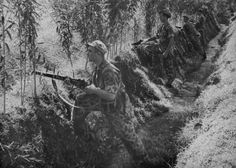