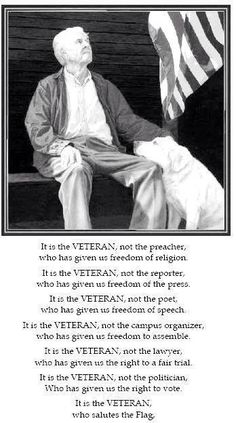 It is the veteran... 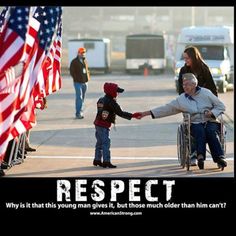 Newsflash: it’s the first week of November. That means turning the clocks back, brushing the dust off of the top of Ugg boxes, and... 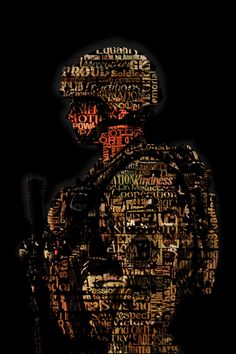 Live Up to a Higher Standard

Created using words associated with America and the branches of the military. 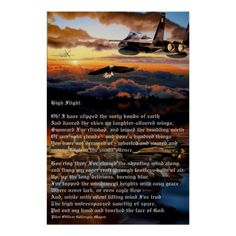 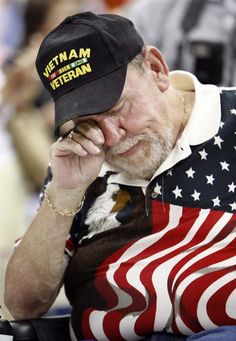 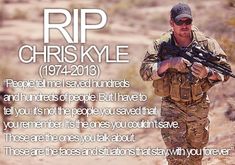 Navy SEAL Sniper Chris Kyle – The deadliest sniper the American military has ever seen. Saving 1000’s of servicemen and Iraqi national’s lives during his 10 year stint as a Navy SEAL sniper, Chris Kyle was in every major battle of the Iraq war and was so effective at killing Iraqi insurgent terrorists that they called him “The Devil of Ramadi” while placing an Eighty thousand dollar bounty on his head. 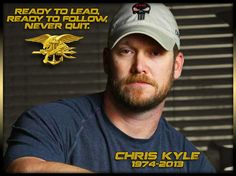 A great write-up of an American Hero - RIP Chris Kyle 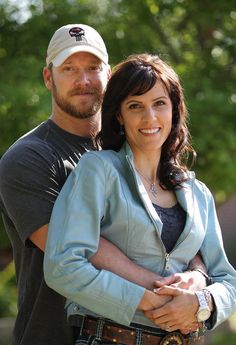 the rest of the Chris Kyle story

the rest of the Chris Kyle story.....This is a wonderful story, take the time to read it. It really made me feel good to see how well he and his family were treated. 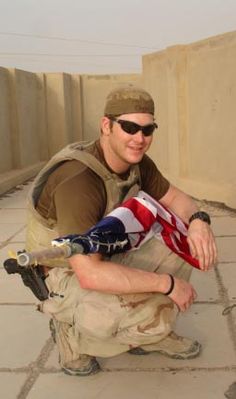 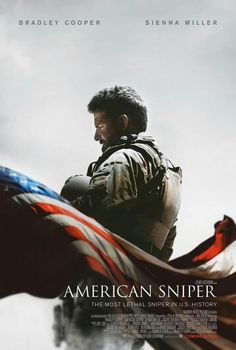 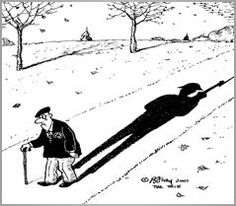 This one came from Brian Fray from the Guelph Tribune it should be posted in every school and work place. You can get a copy of it on the history page... 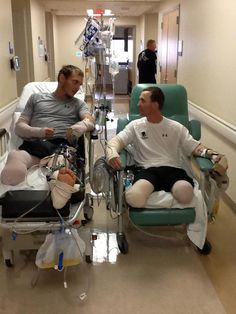 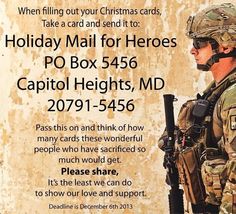 Please Share...Remember our Heroes at Christmas 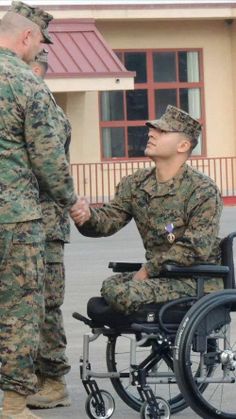 Thank you for your service and sacrifice to protect us. 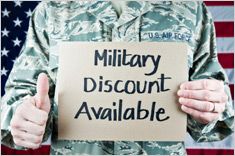 A list details 95 retailers, restaurants and service providers who offer a large range of military discounts in grateful thanks. 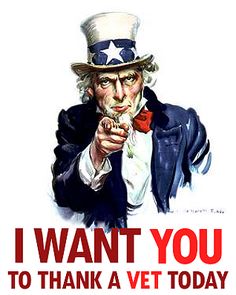