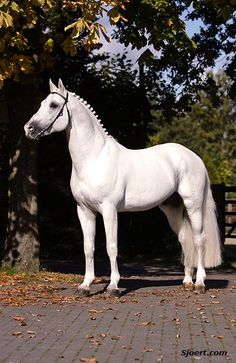 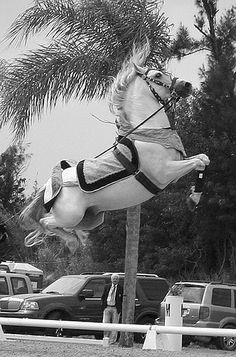 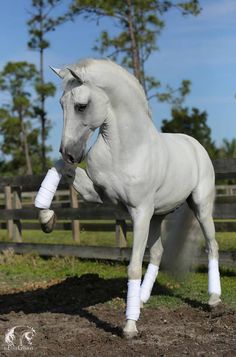 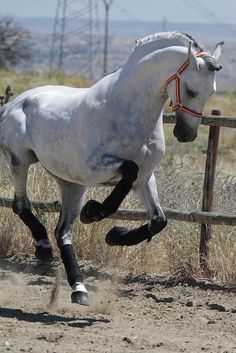 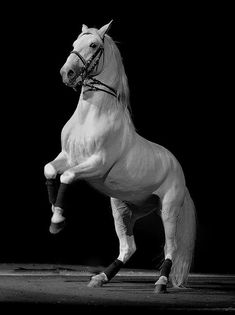 Lipizzans - the breed was saved during WWII by General Patton 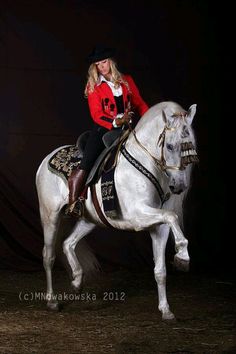 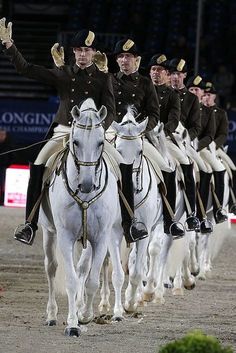 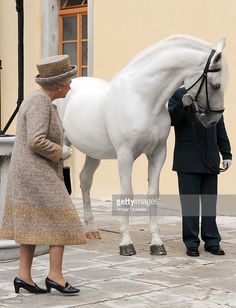 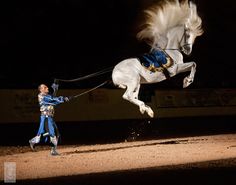 A dedication to all beautiful equines. 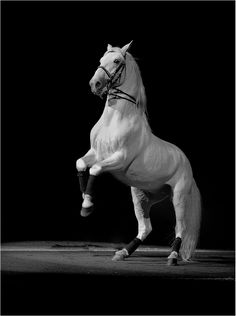 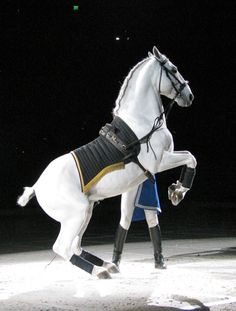 Lipizzaner airs above the ground: Levade. 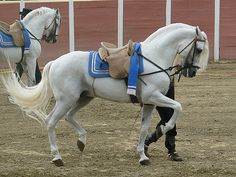 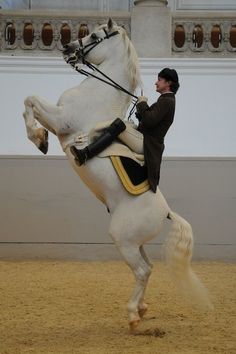 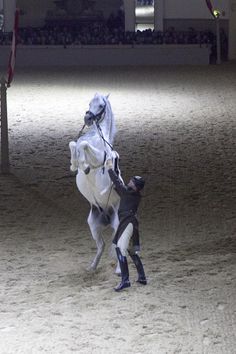 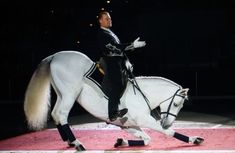 What is the history of the Lipizzan? Lipizzaners are originally from Spain owing their ancestry to the Andalusian horses. Archduke Charles of Austria brought Spanish stock to his stud farm in Lipizza near Trieste about 1580. Together with his brother, Maximilolian II of Austria whose stud farm was in Kladrub, these horses were bred with […] 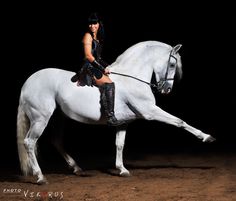