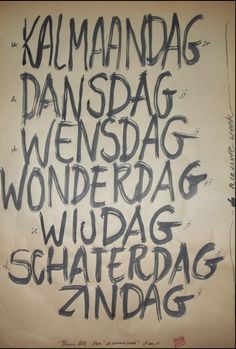 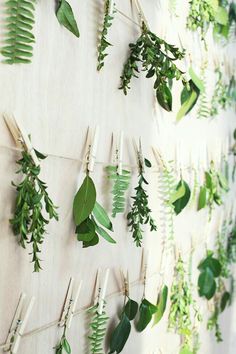 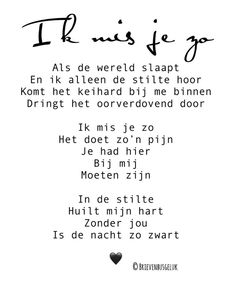 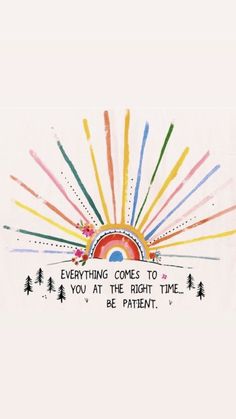 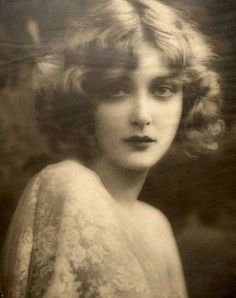 Gibson Girls: The Sexiest Women Of All Time 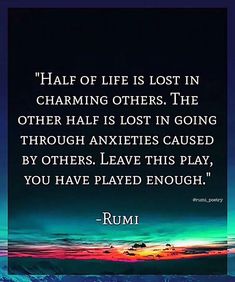 Rumi was a 13th-century (born in Afghanistan) Persian poet, jurist, Islamic scholar and theologian. His poems have been widely translated into many of the world's languages and transposed into various formats. Rumi has been described as the "most popular poet" and the "best selling poet" in the United States. 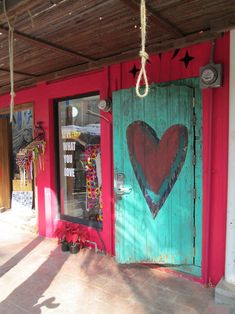 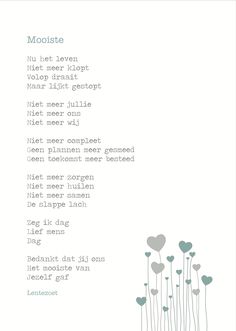 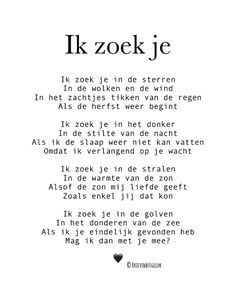 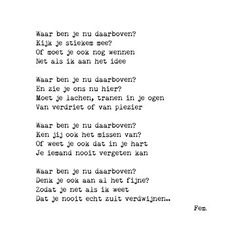 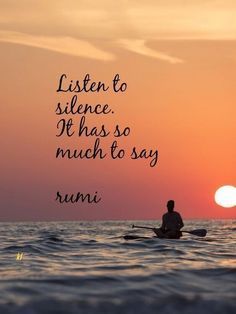 Rumi quotes are well known for its wisdom, for being deep meaningful, thought-provoking and powerful. 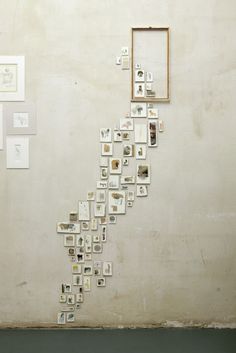 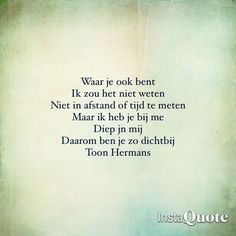 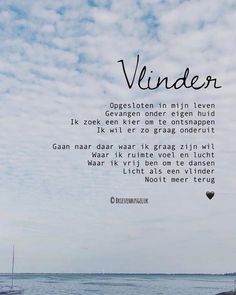 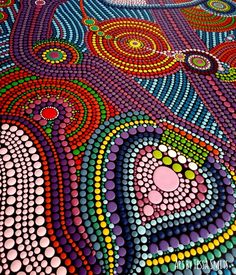