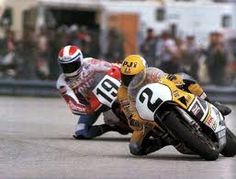 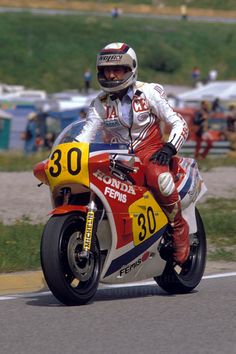 Jack Middelburg (1952 - 1984) was a Dutch professional Grand Prix motorcycle road racer. Together with Wil Hartog and Boet van Dulmen, he was part of a contingent of Dutch riders who competed at the highest levels of Grand Prix racing in the late 1970s.[1] Middelburg never earned a factory-sponsored race bike, yet managed to post some impressive results. He became the second Dutchman to win the Dutch TT in 1980, and in 1981 he beat Roberts at Silverstone. 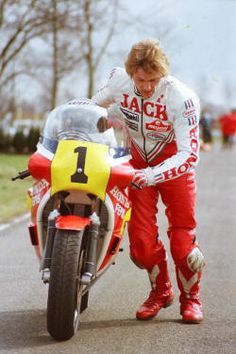 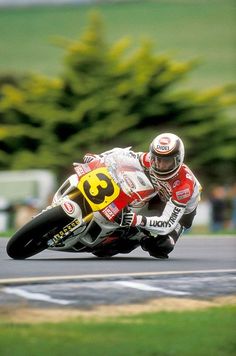 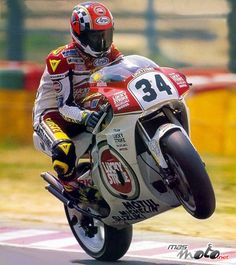 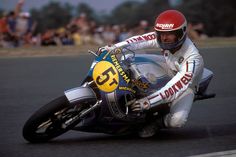 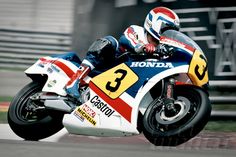 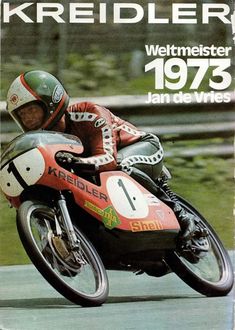 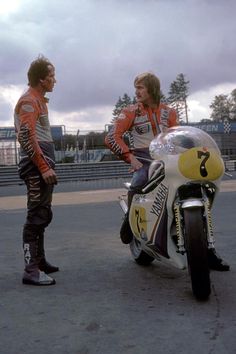 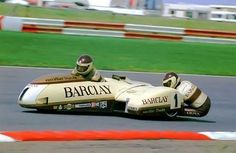 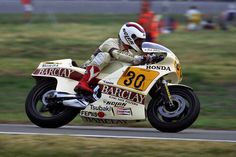