Veena, an Indian instrument. This would be so cool to know how to play!

This sitar with 7 melody and 13 sympathetic strings was made in 1997 by Murari Adhikari, son of Nityananda Adhikari, an early 20th-century innovator of sitar construction. Murari continued to incorporate his father's improvements that included elaborate engraving and carving, rounded frets, a concave neck, changes in bridge design, and adjustments that produce an even tone from high to low 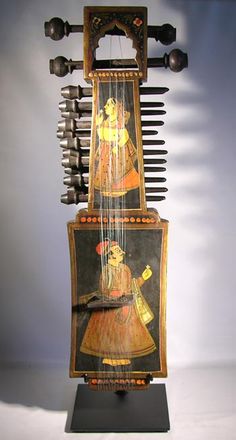 Ancient art restoration & conservation. Custom mounting and display stands. Specializing in Pre-Columbian art, I also offer affordable, authentic art and artifacts from throughout the world. Browse the Galleries for a wide selection of ancient artifacts and tribal art from the Americas, Asia, Africa, Europe, the Middle East and the Pacific Rim. 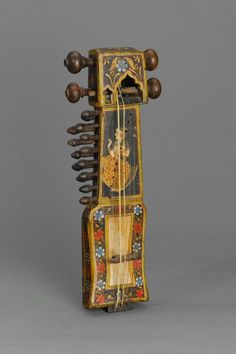 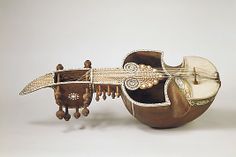 The sārindā's bi-partite body is carved from a single block tun (Cedrela toona) wood and the lower section is covered with parchment. This elaborate version is decorated with ivory and bone. It's four melody strings sound when bowed activating the twenty-four sympathetic strings which are guided through the lower part of the bridge to holes in the fingerboard 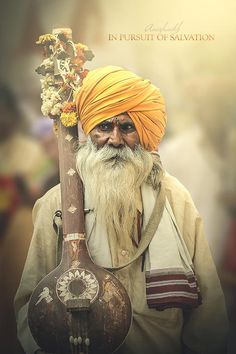 Palkhi, a unique feature of Maharashtrian culture, is a 1000-year-old tradition followed by the warkaris (people who follow the wari, a fundamental ritual). People collectively go singing and dancing, chanting Dnyanoba-Tukaram in what are called as Dindis (organised group of warkaris) to the holy town of Pandharpur in Hindu months of Ashadh (June-July) and Karthik (November-December).The Palkhi starts in the month of Jyeshth (June) and the whole process lasts a total of 22 days. Every year… 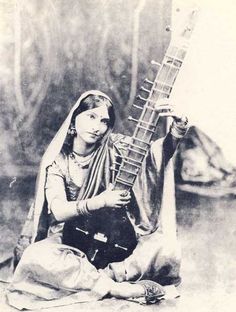 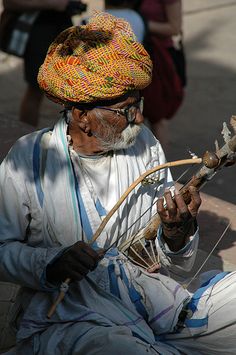 The instrument is almost from the same age as he has. 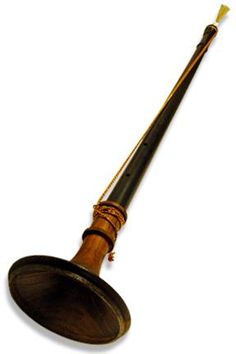 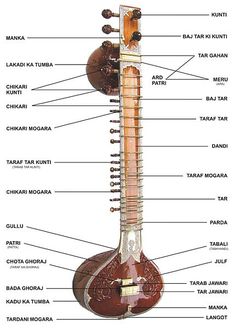 Sitar - The sitar is a plucked stringed instrument used mainly in classical music in north Indian and Pakistan. It is believed to have been derived from the veena, an ancient Indian instrument. It underwent many changes starting in the Mughal courts. The modern sitar evolved in 18th century India. The sitar became known in the western world through the works of Ravi Shankar and after the Beatles featured the sitar in their compositions. 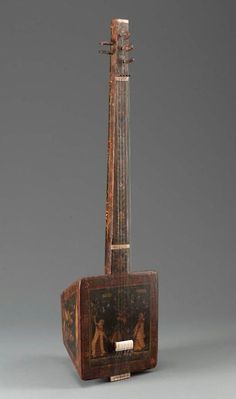 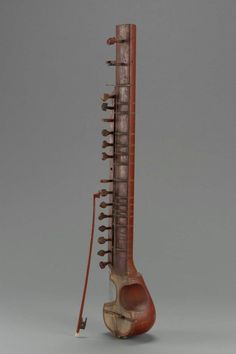 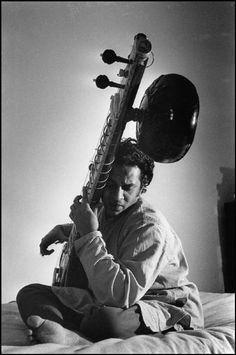 Magnum Photos has visually documented most of the world’s major events and personalities since the 1930s covering society, politics, events and conflict 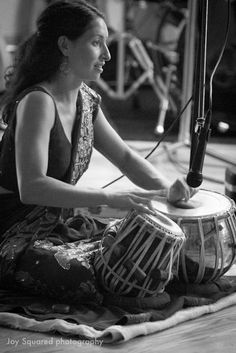