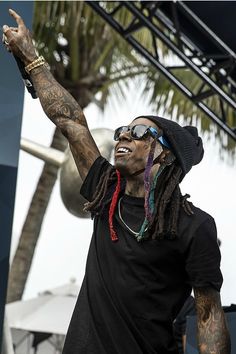 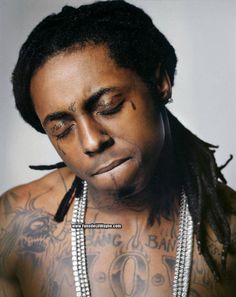 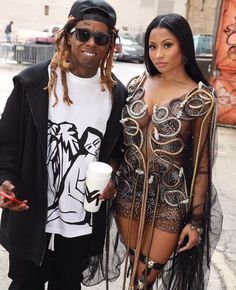 All things YMCMB on Tumblr 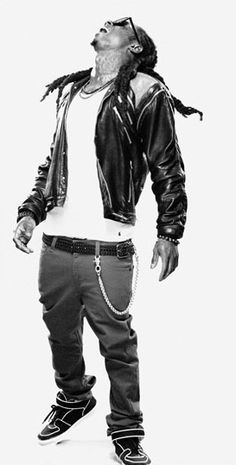 Lil Wayne (born Dwayne Carter, Jr.), American hip-hop recording artist. Tha Carter III became his most successful album to date, with first-week sales of over 1M copies in the US. It included the #1 single Lollipop, as well as A Million, & Got Money, and won the Grammy Award for Best Rap Album. For his albums, he has won 4 Grammys & 10 BET awards. He lost a multi-million dollar Mountain Dew endorsement deal after his verse “beat that p**** up like Emmett Till," caused public outrage. 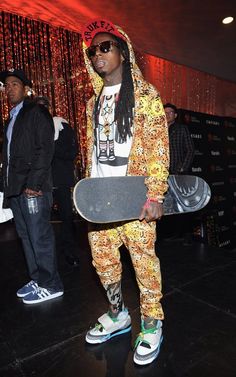 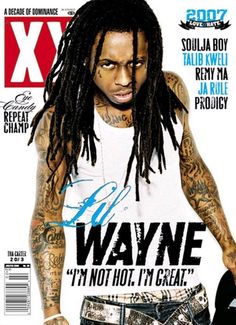 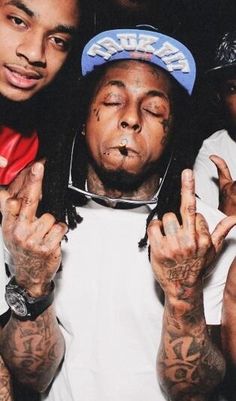 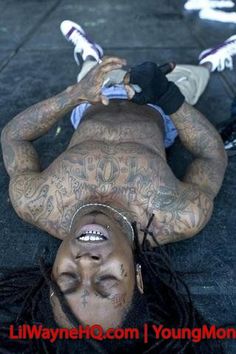 The biggest Lil Wayne photo gallery on the net with over 10,000 pictures! 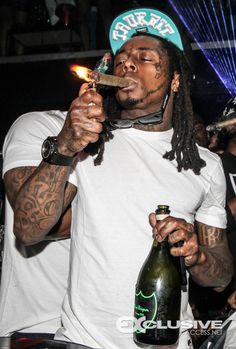 We're an entertainment news outlet responsible for sharing the latest videos from an artist as well as that hot urban tea! 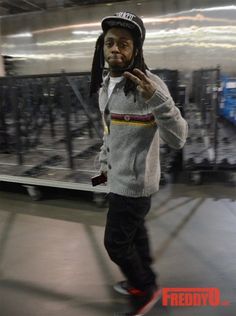 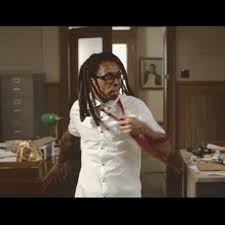 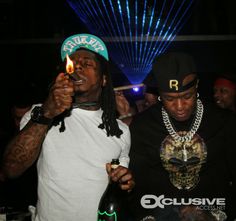 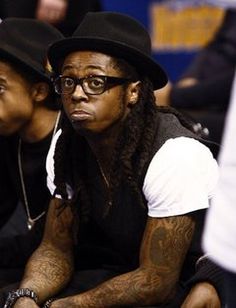 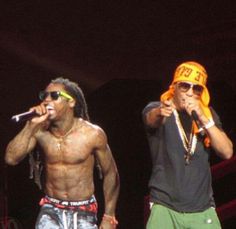 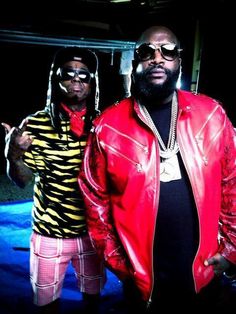