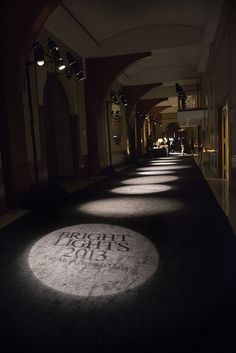 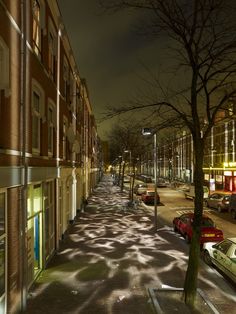 Pedestrians experience pools of light and dark at Broken Light in Rotterdam, Netherlands 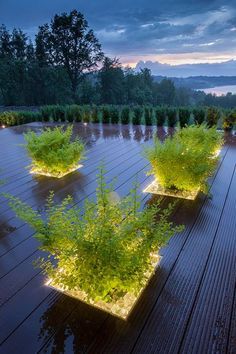 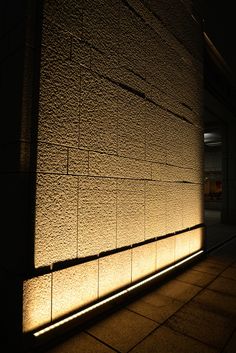 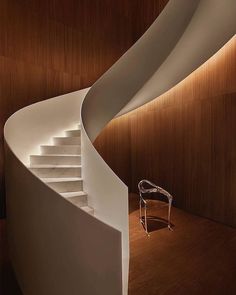 There is so much on the internet that can get you down or angry that you have to stop and appreciate the pages that calm your soul. Topdezigners is an Instagram page that reposts gorgeous sleek, modern, and innovative furniture, room, and even outdoor architectural designs. 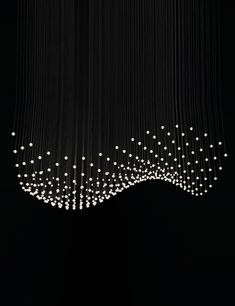 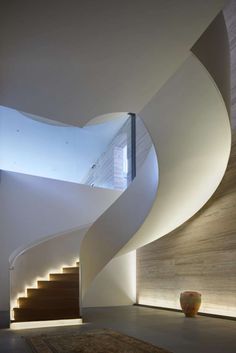 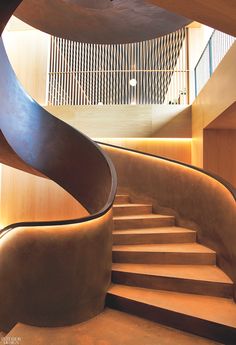 Just south of the Franco-Spanish border lies San Sebastián, a picturesque Basque city known for fine dining. One of its beloved spots is Akelarre... 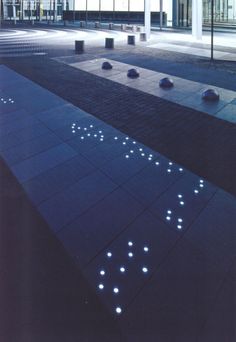 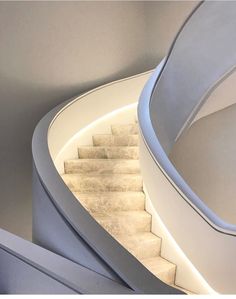 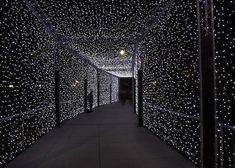 I had doubts from the beginning and I guess I should have listened to that voice in my head saying: ‘’slow down girl, it’s going so fast’’. Not really sure what was I looking for, maybe some love a… 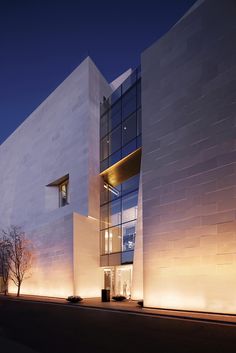 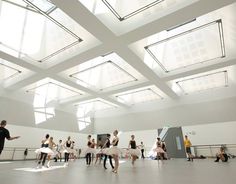 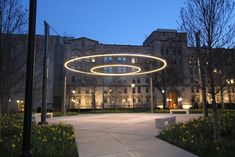 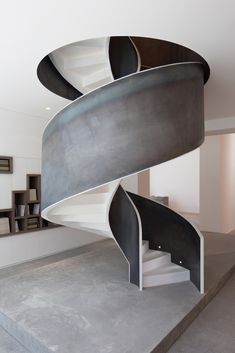 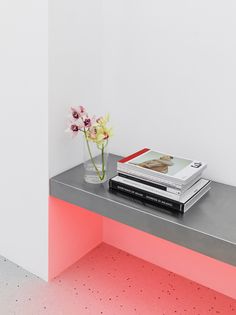