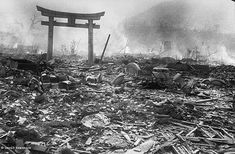 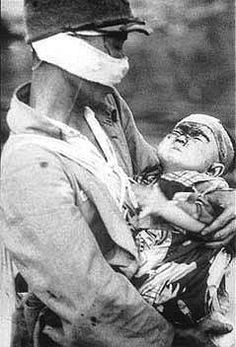 Hiroshima, the pictures they didn't want us to see

The Atomic Bombings of Hiroshima and Nagasaki killed about 250.000 people and became the most dreadful slaughter of civilians in modern hist... 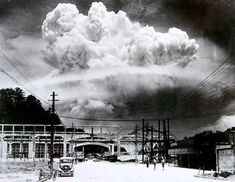 It was 63 years ago today that the United States detonated the very first atomic bomb. Three weeks later, the only two A-bombs dropped in warfare destroyed Hiroshima and Nagasaki, Japan. Many nuclear -- and thermonuclear -- bombs have been tested since. Here are some images. Left: Operation Upshot-Knothole, conducted at the Nevada Proving Ground […]

After the bomb went off, Hiroshima was transformed from a dull backwater city into a momentary vision of Hell. Among the horrors witnessed by survivors were the ‘ant-walking alligators’—creatures of the blast that seemed neither human nor animal, neither living nor dead. 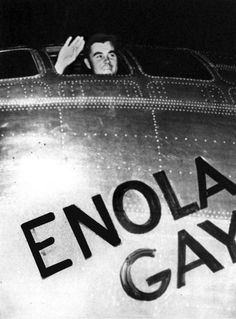 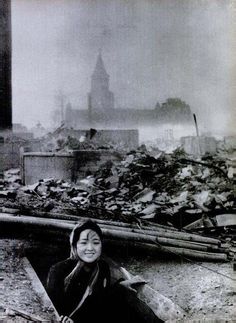 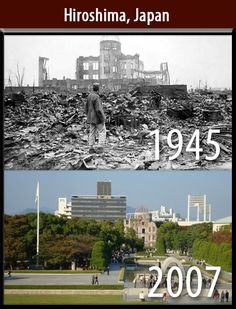 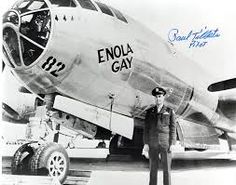 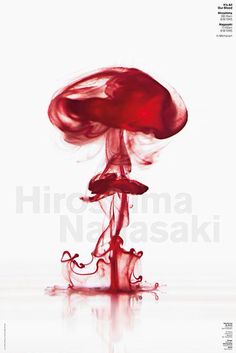