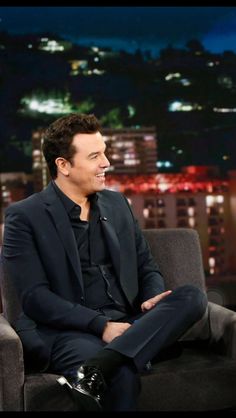 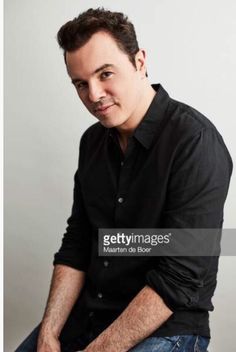 Seth MacFarlane's new movie, "A Million Ways to Die in the West" is a showcase of his many talents: He wrote the script, he directed and produced it, and he's the lead actor. But one challenge: Securing his dream cast, he joked to Kathie Lee and Hoda. "We did not get Steve Buscemi for Neil's [Patrick Harris] part," he mock-moaned. "So we had to settle for Neil. ... I went out to Paul Rudd (to pla 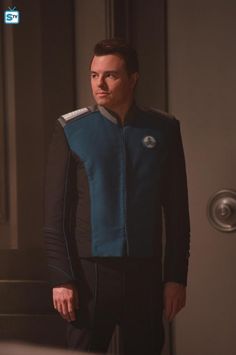 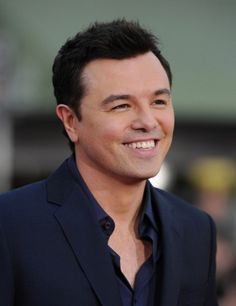 A million ways to die in the west premiere 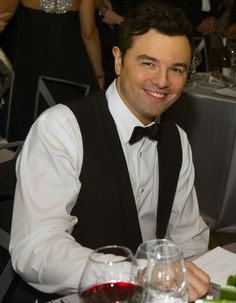 It's not sanity when you're insane

Oh look, it’s my old header. But you should totally use this one because I said so. 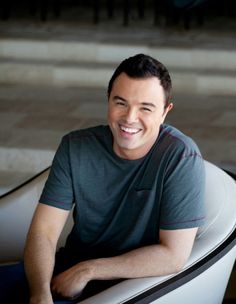 Okay, You're A Cab 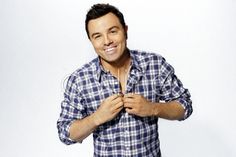 Let me revert your attention to the bottom left photo…. 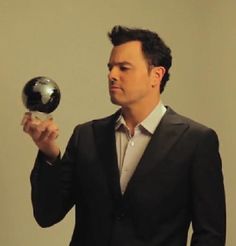 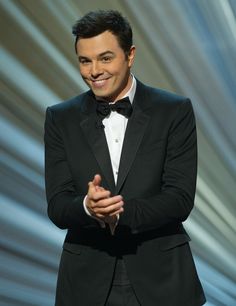 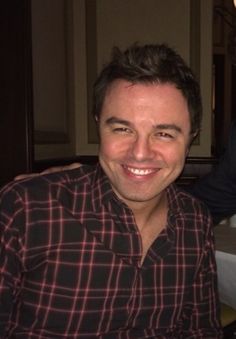 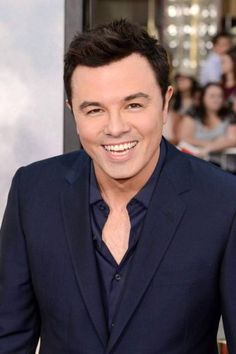 Earlier this month, Caitlyn Jenner introduced herself to the world with a 22-page Vanity Fair photo shoot. Jenner had only publicly come out as transgend... 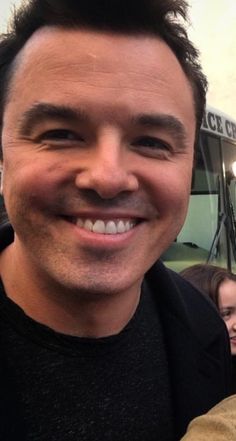 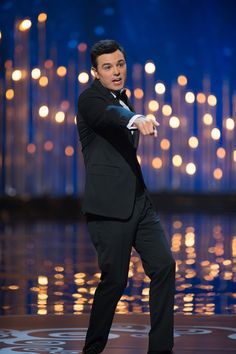 View this collection on the Oscars site!