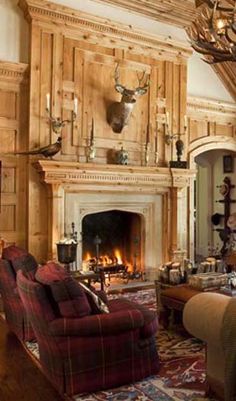 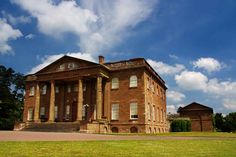 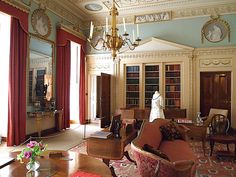 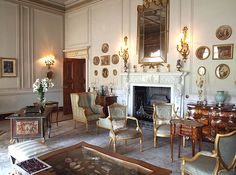 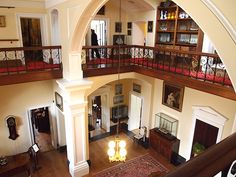 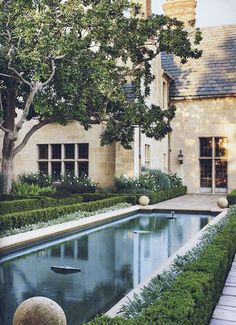 A slideshow round-up featuring 20 of the most beautiful outdoor spaces for mid-summer inspiration, with fountains and pools and gardens and outdoor living. 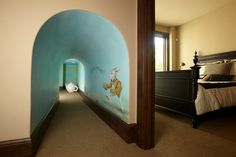 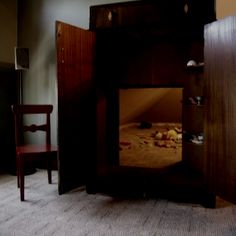 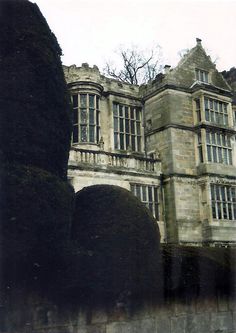 Fountains Hall is a country house near Ripon in North Yorkshire, England, located within the World Heritage Site at Studley Royal Park which include the ruins of Fountains Abbey. The house was built by Stephen Proctor between 1598 and 1604, partly with stone from the abbey ruins. It is an example of late Elizabethan architecture. Image (161) 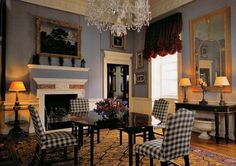 Corsets, cupcakes and culture: the life and loves of a she-wolf 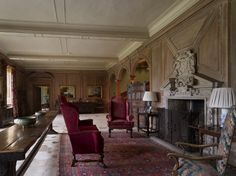 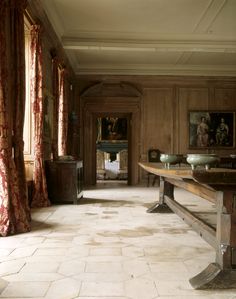 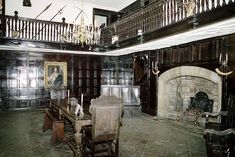 Oakwell Hall was built by John Batt in 1583 and is now furnished as the Batt family home in the 1690s. 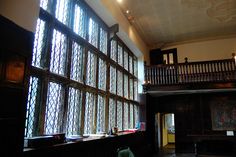 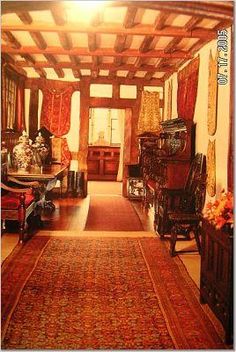 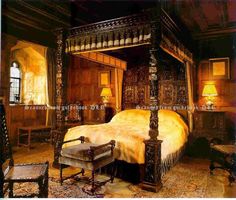 The One With the Girl Who Would be Queen

After leaving Arundel we headed north to Hever Castle. Turns out this was easier said than done. It seems Hever is a teeny, tiny little village kind of in the middle of nowhere and since we were not coming from the highway to the north, but rather from the south, there were very few signs to help point the way and supplement my directions from mapquest. So it ended up taking us a little longer to get there than expected (this will become a common theme...). By the time we arrived at…