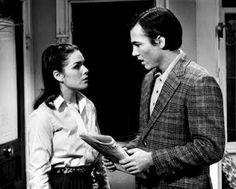 'General Hospital' star Jane Elliot talks about her impending exit from the industry and what life in soap operas has meant in her long career. 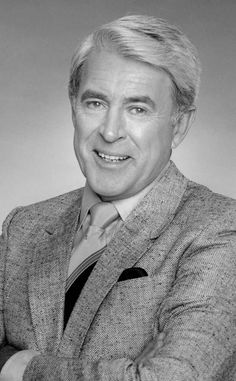 Best known for his decades-spanning role as Lee Baldwin on the soap opera General Hospital, Hanson died Apr. 9 in Santa Clarita, Calif. He was 95. Hansen—also known for his work in the films Dragonfly and When Worlds Collide—is survived by two children and three grandchildren.

Former daytime star Larkin Malloy has died. The actor is best known for playing All My Children's Travis Montgomery.

General Hospital alum James Westmoreland (ex-Teddy Holmes) has died at the age of 80.

Anne Jeffreys, the actress and singer known for her roles in the 1950s sitcom “Topper” and long-running daytime soap opera “General Hospital,” has died. She was 94. News of … 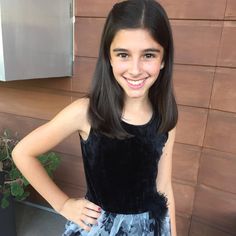 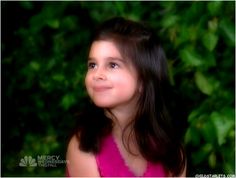 Marj Dusay has died; the Guiding Light, All My Children alum was 83

Veteran soap opera actress Marj Dusay has passed away. The actress, known for playing Guiding Light's Alexandra Spaulding and All My Children's Vanessa Bennett, was 83.

15 Real-Life Soap Couples Who Found Love While Working Together

Soap opera couples who found romance on the set. Just like in any workplace, soap opera actors often meet on set and sometimes fall in love, even if the characters they play on-screen don’t. … 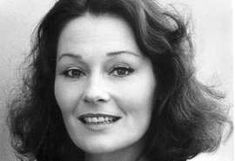