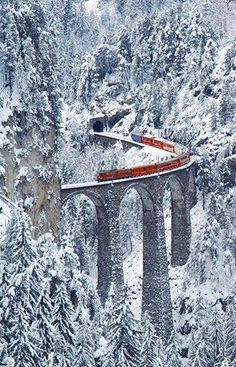 Most Amazing Railway, Switzerland , from Iryna 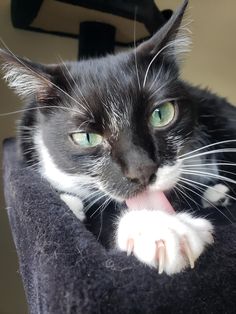 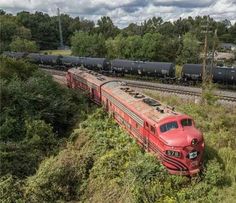 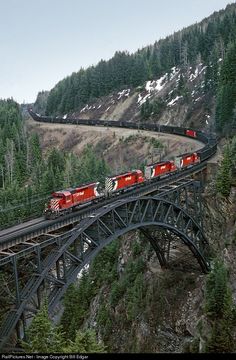 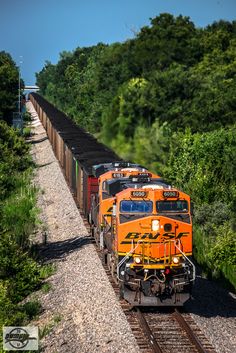 Running up the BNSF Brookfield Sub. right on a grain empty's trail is Thomas Hill load BNSF Train C NAMTHH 114A topping the grade at Million Dollar Cut on the old CB&Q Centennial Cutoff. On the rear end are BNSF 9578 and CREX 1314 as DPU's. Locomotives: BNSF 6050, BNSF 6183 7-9-17 Richmond, MO 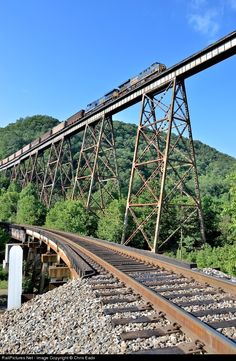 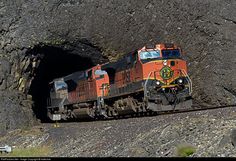 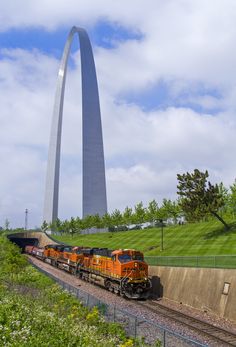 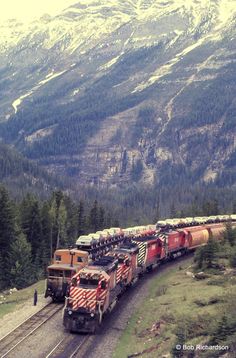 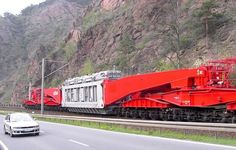 Schnabel car transport of a transformer. 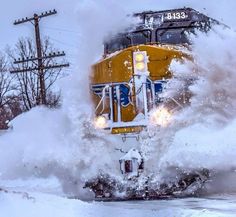 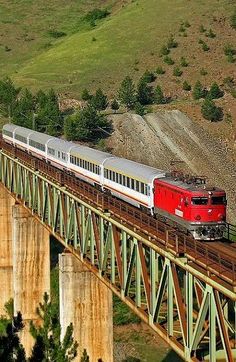 Travelling by train and Bus is the best way to see the wonders of Europe, and with Rail Europe, you can see 28 countries and 15,000 cities and towns in Europe with the widest selection of Bus and train tickets and rail passes. 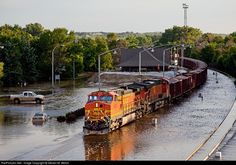 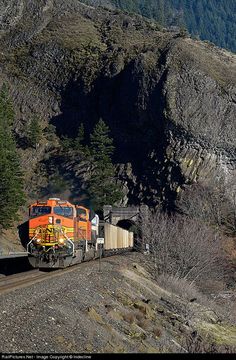 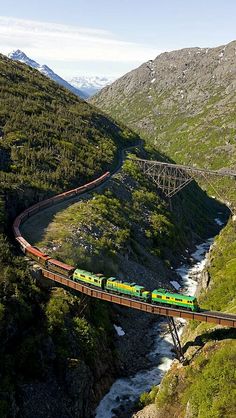 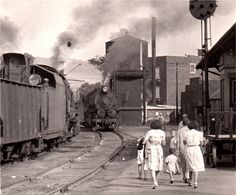 Watkins Glen PRR Station 1947 | The Bald Eagle Branch of the Pennsylvania Railroad (PRR) served as an important 'bridge route' between the western portions of the PRR and the northeast United States. A substantial amount of this traffic was coal destined for Sodus Point, N.Y., on Lake Ontario. Coal trains leaving the branch used the Harrisburg/Buffalo line as far as Williamsport, where they headed north via the Elmira Branch. This is a good shot of the doghouse on the