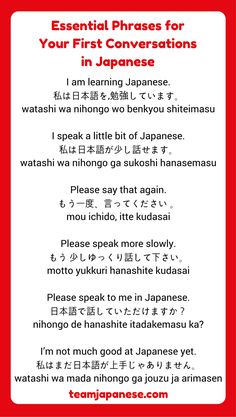 How to say "I Am Learning Japanese" in Japanese, and Other Essential Phrases for Your First Conversations in Japanese

Conversation is an essential part of language learning. If you’ve recently started learning Japanese, you’re probably excited and nervous about having your first real live conversation with a native speaker! Maybe you’ve travelled to Japan, 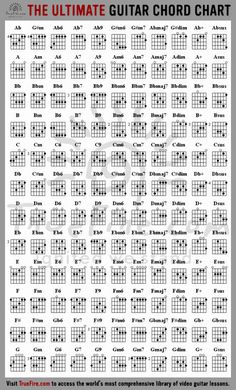 Every Guitar chord you'll ever need in one chart

15292 views on Imgur: The magic of the Internet 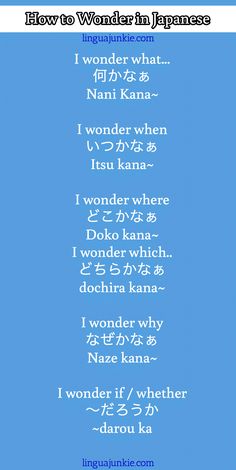 Learn languages online (and offline)! You will learn ALL about success tactics, failure, motivation and more when it comes to languages. 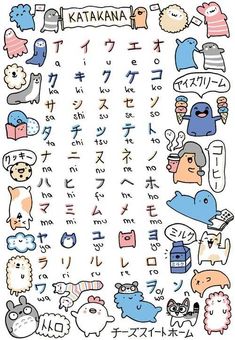 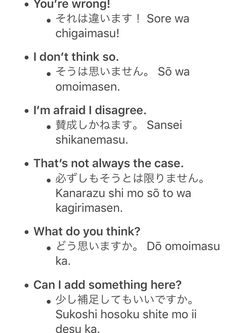 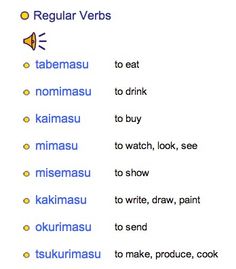 Important Japanese Verbs 100 with audio <--- While this is nice, it doesn't help that much to know the romanji because you'll just have to learn the hiragana and kanji forms later. It's much better to just be exposed to the Japanese first so that's the image in your head when you think of the word, not romanji. So here are all the words in kanji: 食べます , 飲みます. 買います, 見ます, 見せます, 書きます, 送ります, 作ります (in order as shown) 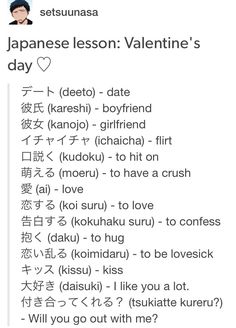 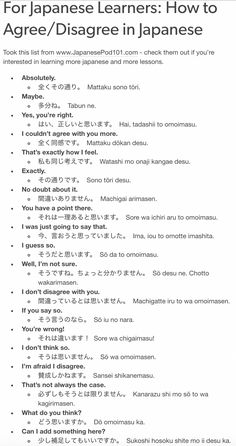 Did You Know That There Are 3 Different Japanese Symbols

Learn Japanese for a real communication for your work, school project, and communicating with your Japanese mate properly. Many people think that Learning to speak Japanese language is more difficult than learning to write Japanese 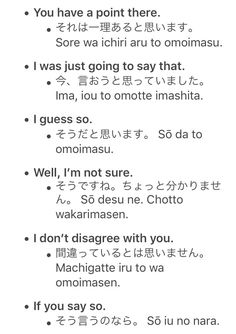 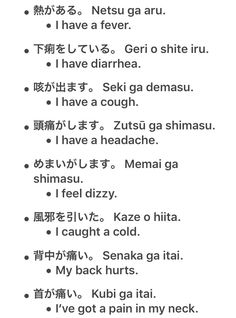 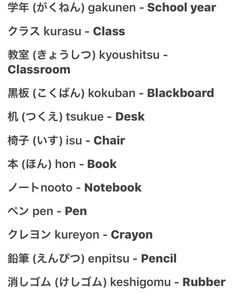 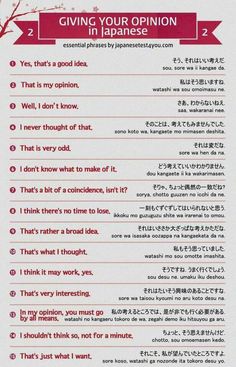 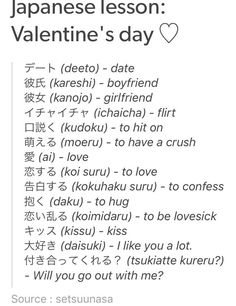 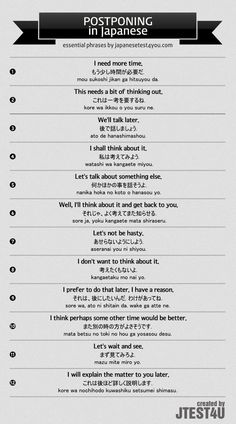 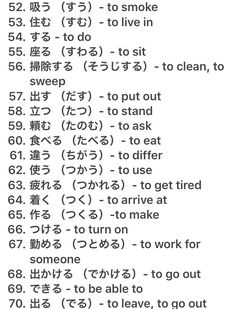 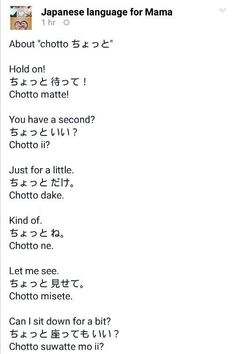 I will do my best to learn that beautiful language…

I will do my best to learn that beautiful language... - #Beautiful #language #learn