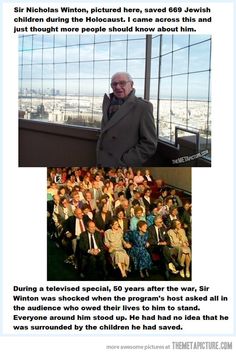 This man should never be forgotten…

.I wish I knew if this was true... but on the other hand, If this is true, 2 great men died and a great man was for both the son and the father. So I will believe it is real and be thankful for all three of them, everyday . 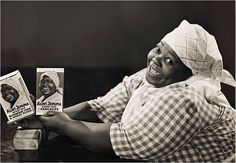 Nancy Green a former slave, was employed in 1893 to promote the Aunt Jemima brand by demonstrating the pancake mix at expositions and fairs. She was a popular attraction because of her friendly personality, great story-telling, and warmth. Green signed a lifetime contract with the pancake company and her image was used for packaging and billboards. 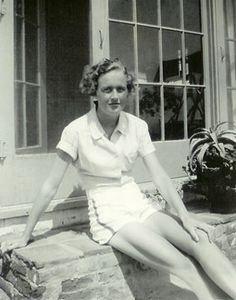 Peer Into The Past

Julia Child was an American spy during WWII for the Office of Strategic Services (precursor to CIA). #WWII #History 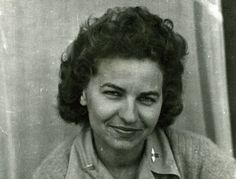 blutundschonheit-deactivated201: “ “An eighteen year old boy is carried into the shock ward, and he looks up at my trustingly asking, “How am I doing, nurse?” I just kiss his forehead and say, “You... 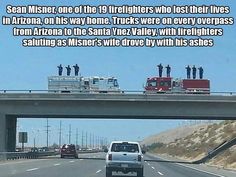 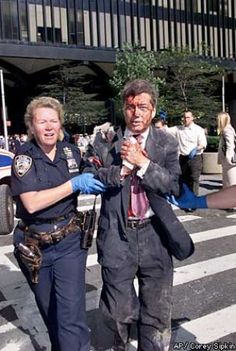 9.11.01 / ONE YEAR LATER / UNSUNG HEROINES / Bay Area authors try to ensure women's work isn't lost in N.Y. rubble EPIPHANY ON THE COUCHWhat started as merely the rantings of two media junkies watching the evening news -- upset because President Bush and New York Mayor Rudolph Giuliani resurrected phrases from the gender-stereotype graveyard and spoke of the "brotherhood" of firemen and policemen -- turned into a consuming project. The two Californians, who had no book contract and few… 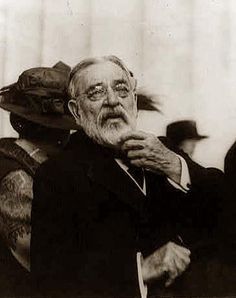 Robert Todd Lincoln, the only child of Abraham Lincoln to live to adulthood. This was taken in 1922 at the dedication of the Lincoln Memorial in Washington DC. Robert was at Abraham Lincoln's bedside at his death. Robert Lincoln was also at the Sixth Street Train Station in Washington, D.C. on July 2, 1881, and witnessed the assassination of President James Garfield. At the time Lincoln was serving as Garfield's Secretary of War. 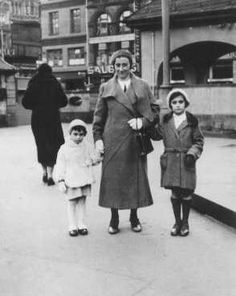 Anne Frank with her mother and sister. Frankfurt, Germany, 1933. 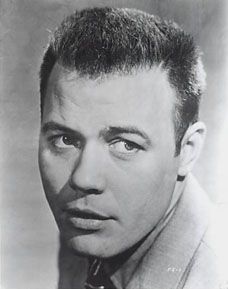 Frank Sutton (1923-1974) USA WW II. Distinguished himself by participating in 14 assault landings in the Pacific Theater including Leyte, Luzon, Bataan, and Corregidor. Is said to have earned a Bronze Star and Purple Heart. Best remembered for his role as Marine Gunnery Sgt. & Drill Instructor Vince Carter in the TV series “Gomer Pyle, USMC”. Ironically, Sutton tried to join the Marine Corps but couldn’t pass the physical, though he later earned a Black Belt in judo. 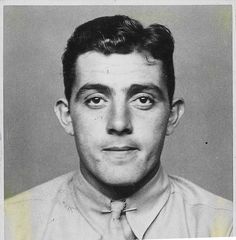 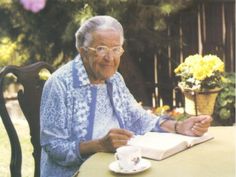 We all want to help people. At least, we think we do. But would we risk our lives for a stranger’s safety and consider it an honor? Corrie ten Boom did just that at the height of World War II. Like generations of Dutch Christians before them, the ten Boom family believed that all were … 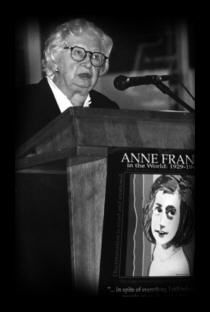 Miep Gies and The Diary of Anne Frank

The story of Miep Gies and the Diary of Anne Frank 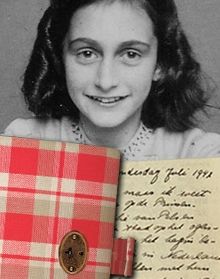 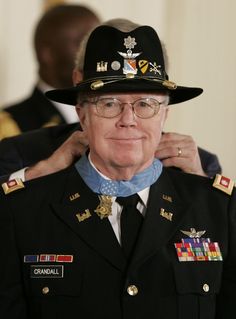 Bruce Perry Crandall (born February 17, 1933) is a retired US Army officer who received the Medal of Honor for his actions during the Battle of Ia Drang. During the battle he flew 22 missions in an unarmed helicopter into enemy fire to bring ammunition and supplies and evacuate the wounded. By the end of the Vietnam War, he had flown over 900 combat missions.