DIY WEDDING IDEAS: 10 WAYS TO SAVE BUDGET FOR YOUR BIG DAY Jewe Blog

do it yourself wedding cocktail favors and gifts 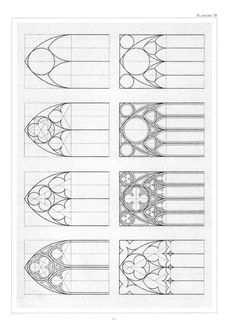 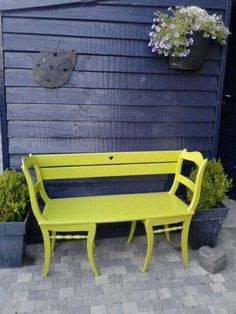 A kitchen is a place in a house which has undergone a great deal of evolution in the history of housing and kitchen development. This ranges from the ancient open kitchens which had no means to freeze or thaw already cooked food. At that time food preparation started from scratch and food was cooked raw … 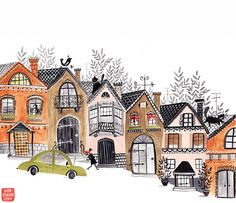 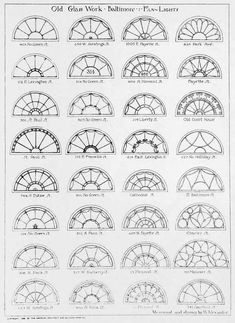 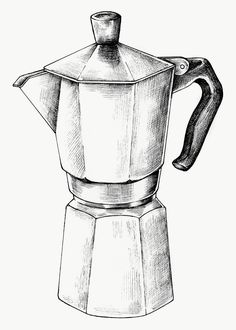 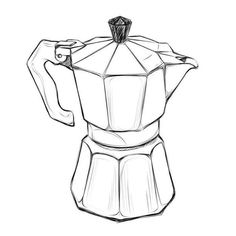 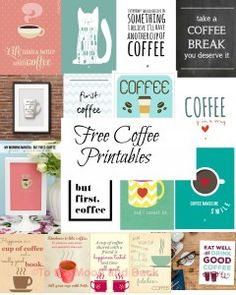 Bless the people that make all these awesome printables! Aren’t they wonderful? Such a thrifty way to decorate. There’s so many great ones out there… 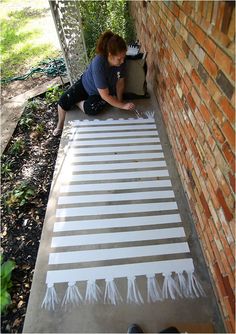 Psst...this is part 3 of 3. In case you missed it, here is part one and part two. It still wasn’t rug-like enough for me though. So I decided to hand paint on fringe with 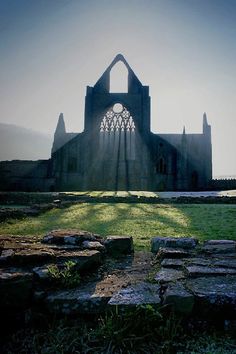 Gothic masterpiece became a Romantic symbol of the sublime Tintern Abbey is a national icon – still standing in roofless splendour on the banks of the River Wye nearly 500 years since its tragic fall from grace. It was founded in 1131 by Cistercian monks, who were happy to make do with timber buildings at first. Abbot Henry, a reformed robber, was better known for his habit of crying at the altar than for his architectural ambitions. 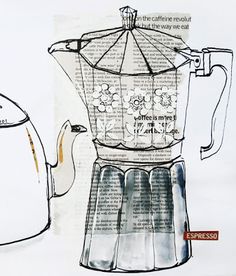 I've been experimenting some more with my ink pen, sketching my tea and coffee pots and also adding in some collage backgrounds and details.... 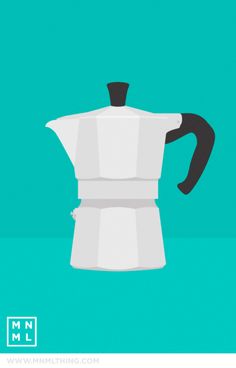 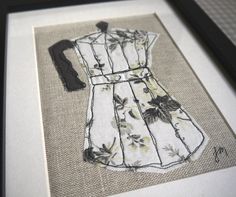 For coffee-lovers everywhere! Freestyle machine embroidery is done with a sewing machine but the ‘feed dogs’ (or teeth that move the fabric through the machine) are lowered so the fabric can be moved freely in any direction. This allows the machine to be used to ‘sketch’ the stitches on the fabric. Picture comes framed in black frame measuring w:20cm H:26cm D:3.5cm. Picture size is w:12cm and H:17cm. 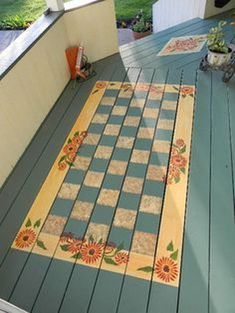 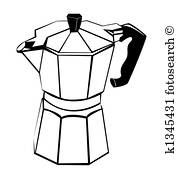 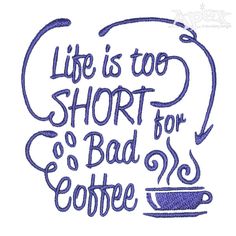 Life is too Short for Bad Coffee Embroidery Designs You get 2 sizes: 3" and 4"