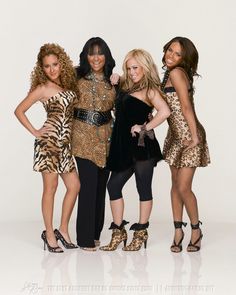 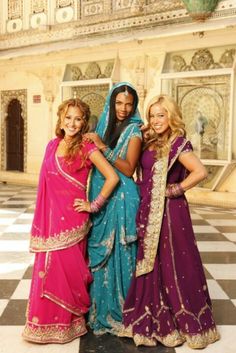 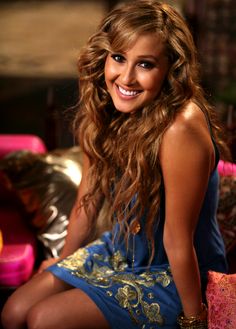 Adrienne Eliza Bailon is an American actress , singer-songwriter , dancer , and television personality. She was a member of former girl gr... 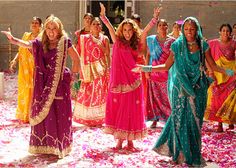 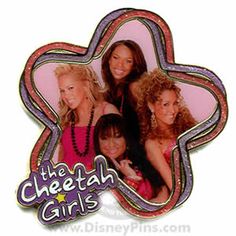 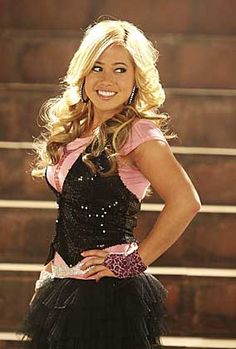 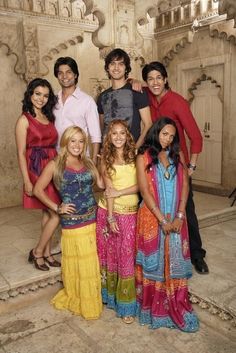 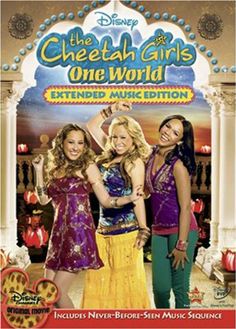 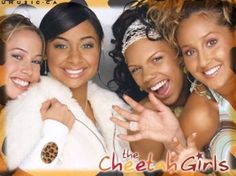 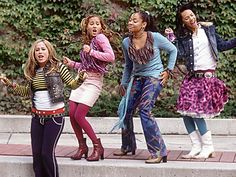 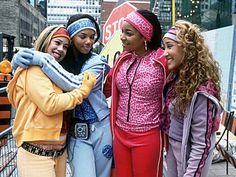 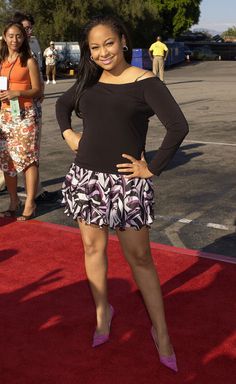 Raven-Symoné was there sans the rest of The Cheetah Girls. 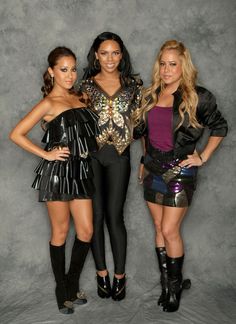 Adrienne Bailon ...... She has appeared in the Disney series That's So Raven and The Suite Life of Zack & Cody, along with the other members of The Cheetah Girls. 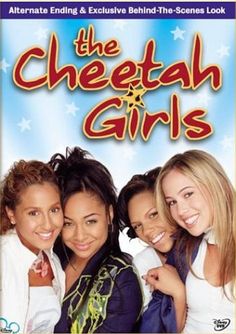 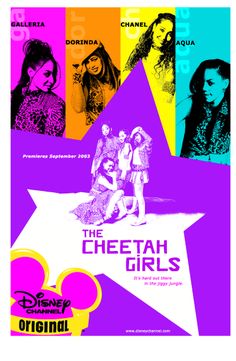 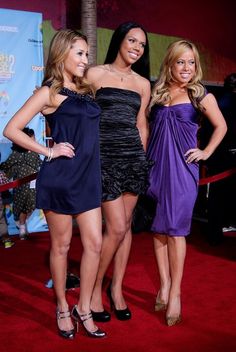 Ultra sexy Adrienne Bailon ... A la mode Hairstyles... Bailon and Williams worked together in the Disney channel musical The Cheetah Girls, about four teenage girls who form a girl group. The film's soundtrack peaked at number 33 on the Billboard 200, and has been certified 2x Platinum by the RIAA.