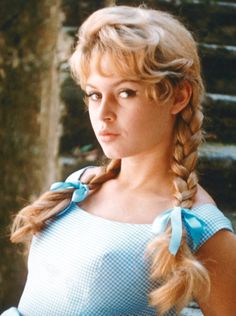 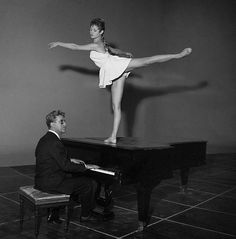 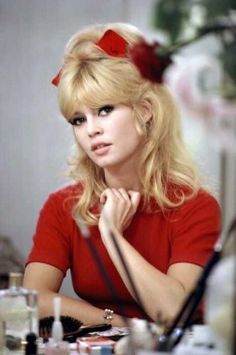 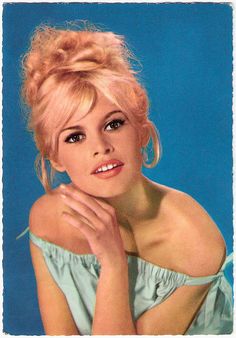 German postcard by ISV, no. H 41. Beautiful French actress Brigitte Bardot (1934) was the sex kitten of the European film industry. BB starred in 48 films, performed in numerous musical shows, and recorded 80 songs. After her retirement in 1973, she established herself as an animal rights activist and made vegetarianism sexy. For more postcards, a bio and clips check out our blog European Film Star Postcards. 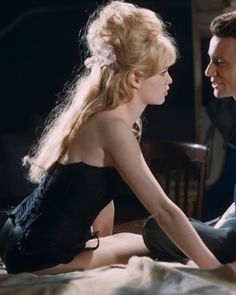 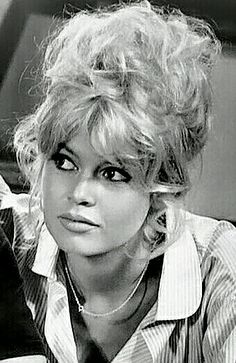 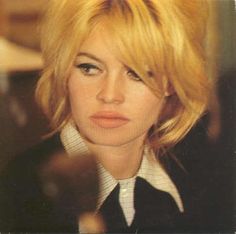 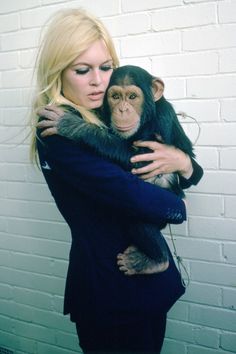 Posts about story written by spice of days 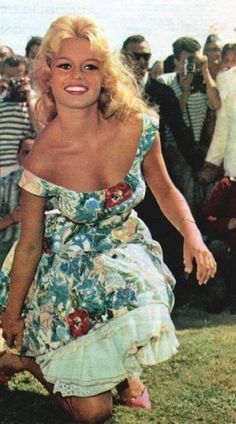 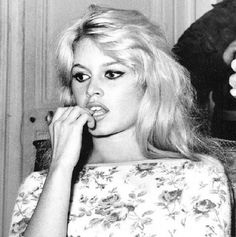 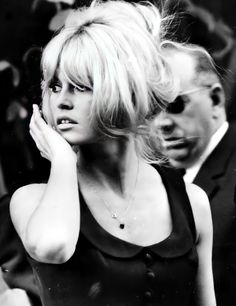 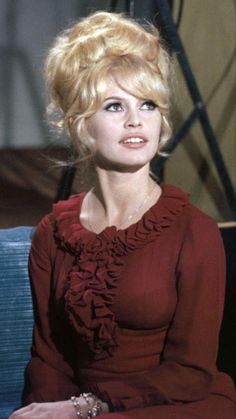 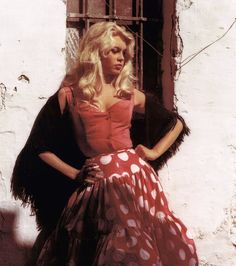 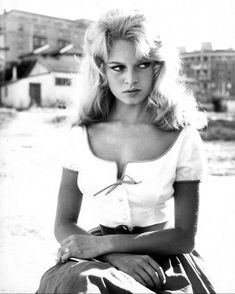 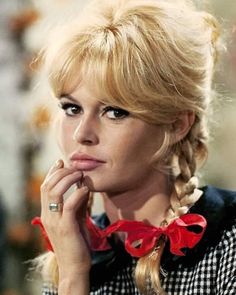 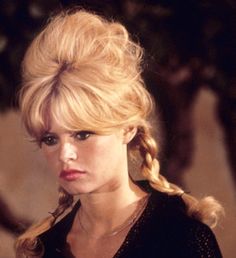