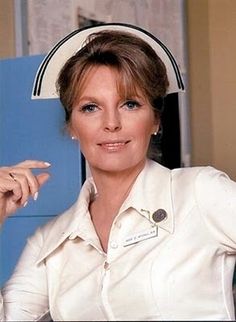 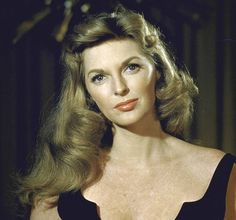 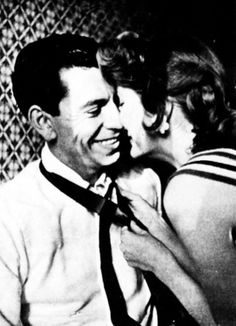 Julie London & husband Jack Webb 1954--look at that smile! I've never seen him smile like that! How adorable! 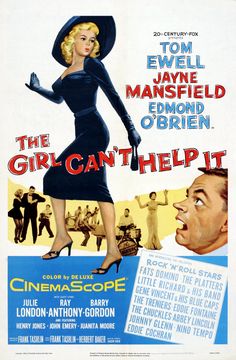 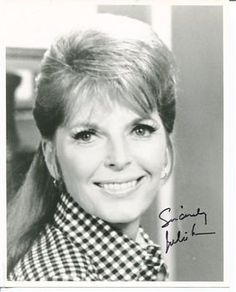 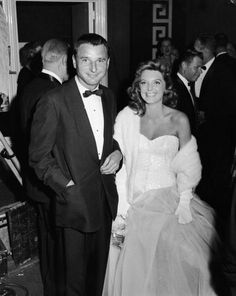 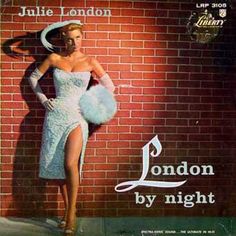 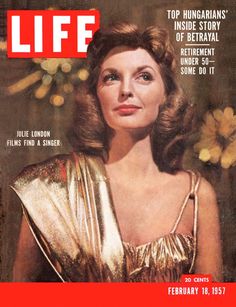 Julie London (September 26, 1926 – October 18, 2000) was an American singer and actress. She was best known for her smoky, sensual voice. Her singing career's peak was in the 1950s. Her acting career lasted more than 35 years. It concluded with the female lead role of nurse Dixie McCall on the television series Emergency! (1972–1979), co-starring her best friend Robert Fuller and her real-life husband and best friend Bobby Troup, and produced by her ex-husband Jack Webb. 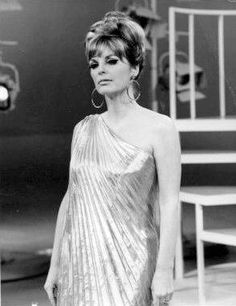 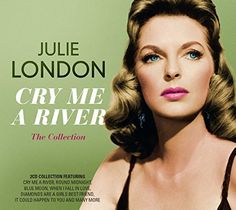 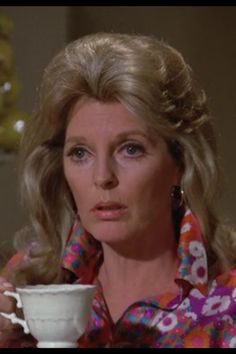 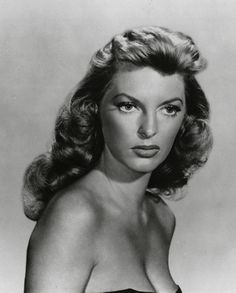 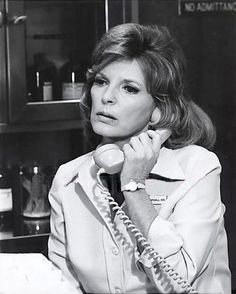 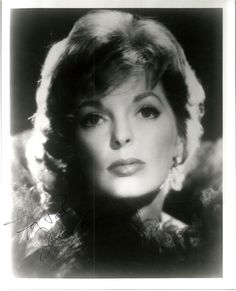 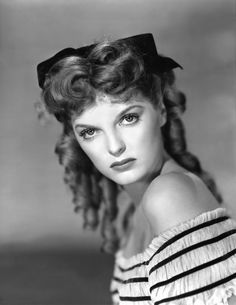 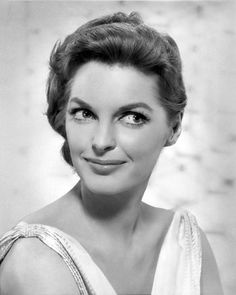