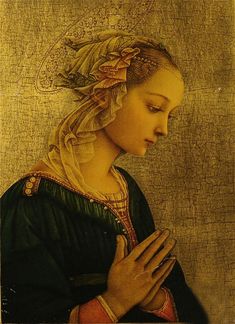 a man with a past 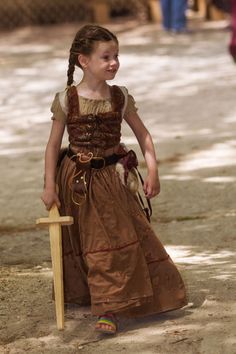 Courtesy of photography on the run - week 2 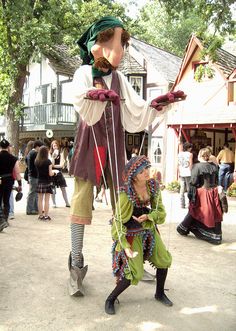 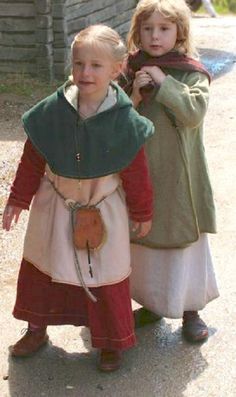 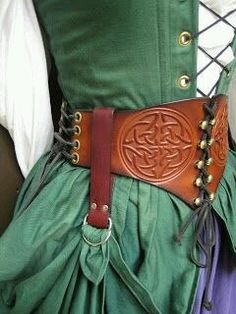 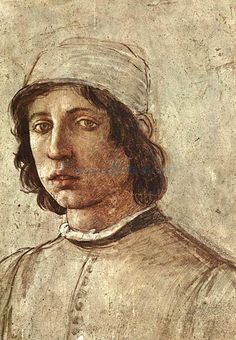 Photographs and paintings of artists and their studios 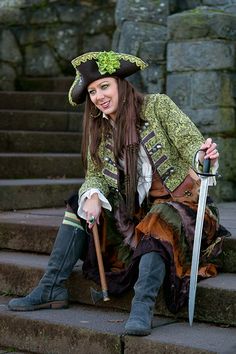 Love her whole look! The Jacket is a great! Love her socks with the boots, I do like a bit more fitted for me though 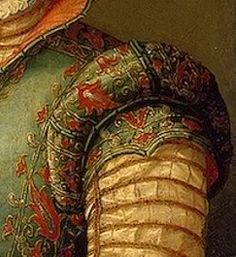 Also called brodoni. They were large, decorative puffs in the upper part of the sleeve (Landini 2005: 249). The wide sleeves of the 1510's started to narrow in the bottom and become wider at the top. In the 1530's they became gathered, and eventually also smaller, ending in decorative shoulder rolls in the 1550's. This fashion stayed until the end of the century. 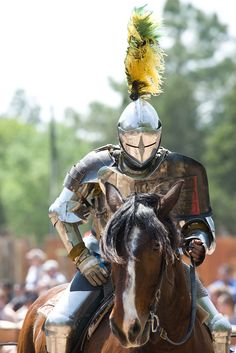 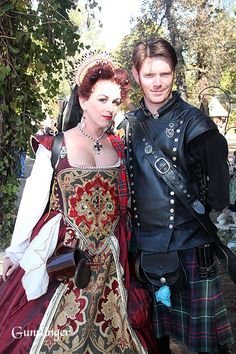 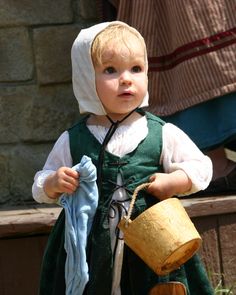 People dress up in a variety of ways for the Renaissance Pleasure Faire, from very authentic to the time period, to very fanciful like pirates and fairies. It's fun to think of a character that you... 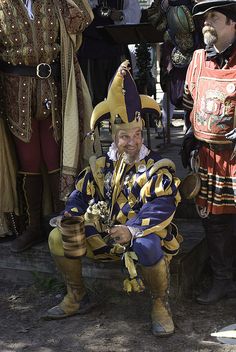 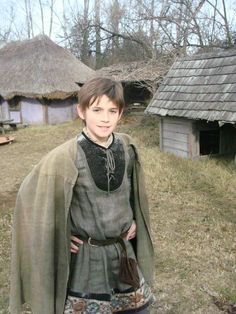 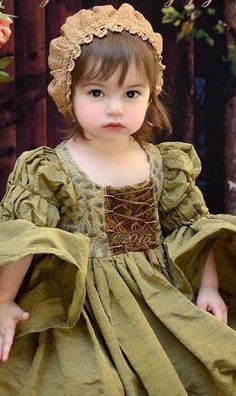 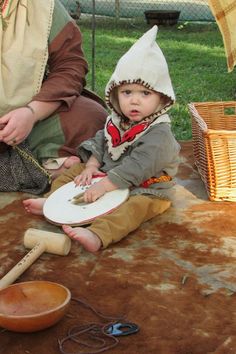